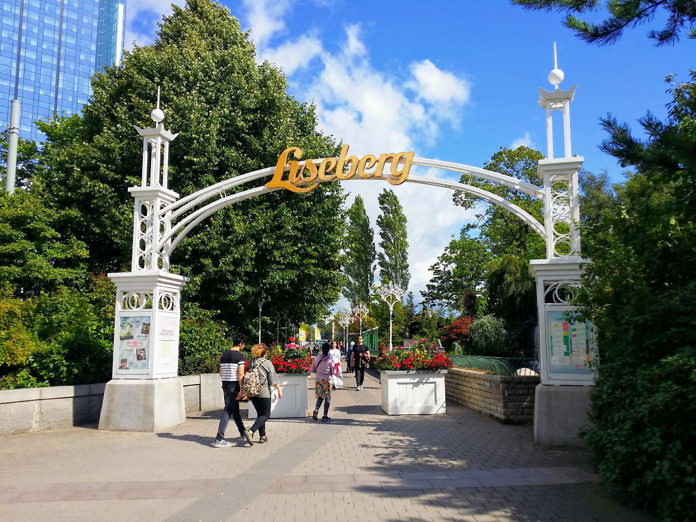 Last night the European Star Awards 2017 were presented at the Euro Attractions Show in Berlin. The amusement park Liseberg in Gothenburg was voted number four in Europe. Its roller coaster “Balder” ranks even better – it was declared the best wooden roller coaster in Europe.

Here are the results of the European Star Awards 2017 in the category “Europe’s best amusement parks”:

The Euro Attractions Show in Berlin was organized by the German trade journal Kirmes Park Revue. The event was held for the 6th time.