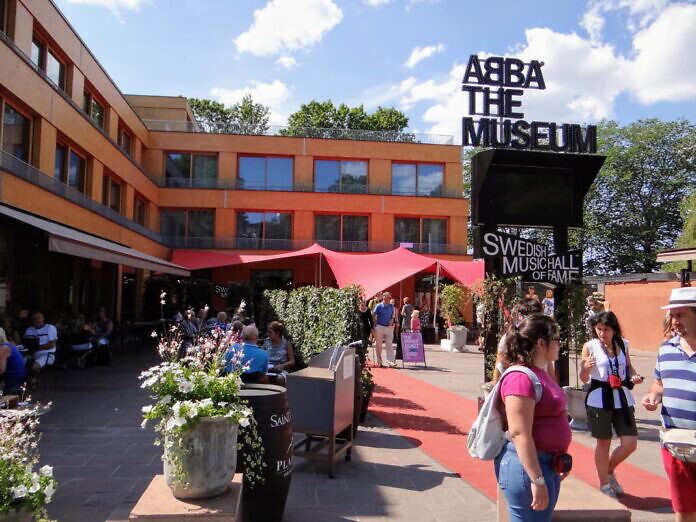 The ABBA Museum opened in 2013 on the island of Djurgården next to the Gröna Lund amusement park. Since then the museum has been part of every Stockholm must-see list. Along with IKEA, ABBA is probably one of the brands that foreign tourists associate most with Sweden.

This is certainly especially true for all those who sat in front of the TV in 1974 and suddenly crossed their fingers for this colourful, fresh, unusual group. (Okay, the British were not among them – they gave “Waterloo” zero points.) As is well known, ABBA won the ESC in Brighton and was then able to start an incomparable triumphal procession around the world.

In addition, whole scenes and sets are recreated, including the little stuga in the archipelago where Björn and Benny composed songs during the summer months. Pop history comes alive here.

You also learn in pictures, text and sound what the four band members Agnetha Fältskog, Björn Ulvaeus, Benny Andersson and Anni-Frid Lyngstad did before ABBA was founded.

In 2015 the exhibition was supplemented by silicone figures of the four band members. This ensemble has become one of Stockholm’s most popular and powerful photographic motifs.

Actually the ABBA Museum is the second museum of the band. The first museum was already announced at travel fairs in 2006 and 2007. The museum was supposed to open in 2008, in Stockholm harbour, where the photo museum Fotografiska is located today.

But as you know, the ABBA museum planned at that time never came about. We don’t think that’s a bad thing, because in the second attempt the museum got a better location. Due to the proximity to Gröna Lund, to the open air museum Skansen, to the landing stage of the passenger ferry Djurgårdsfärjan and to the stop of the tram (line 7) there is always a lot going on here.

If you want to go to the museum without queuing, you can get the tickets from our partner GetYourGuide – you can also do so shortly before your visit. 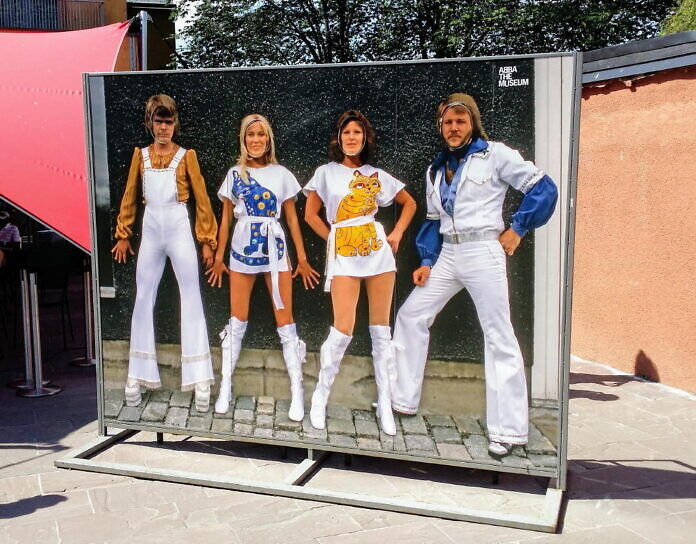 Popular photo motif in front of the entrance 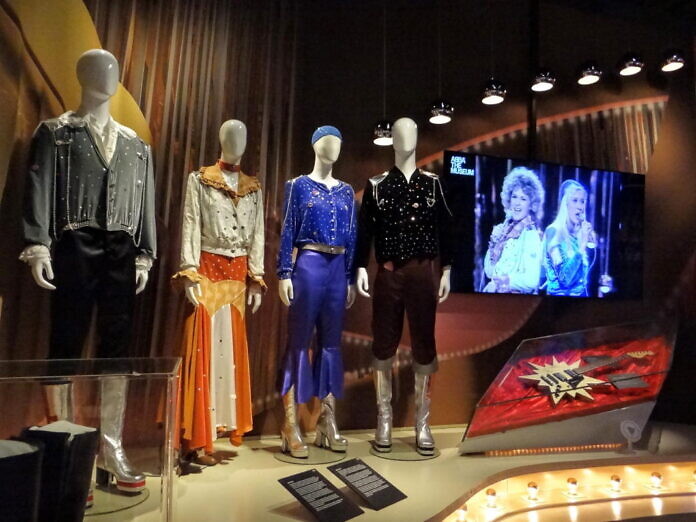 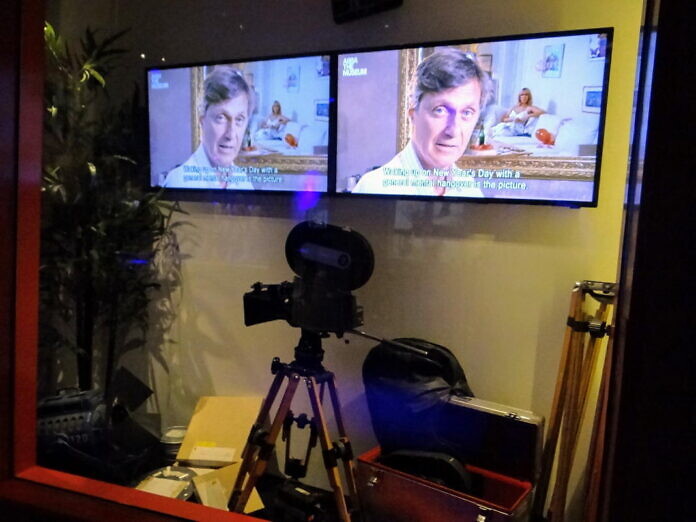 Lasse Hallström who would later have a great career in Hollywood 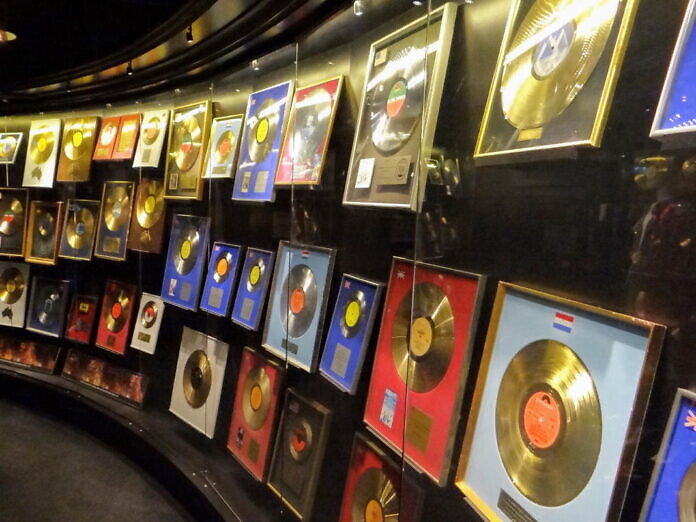 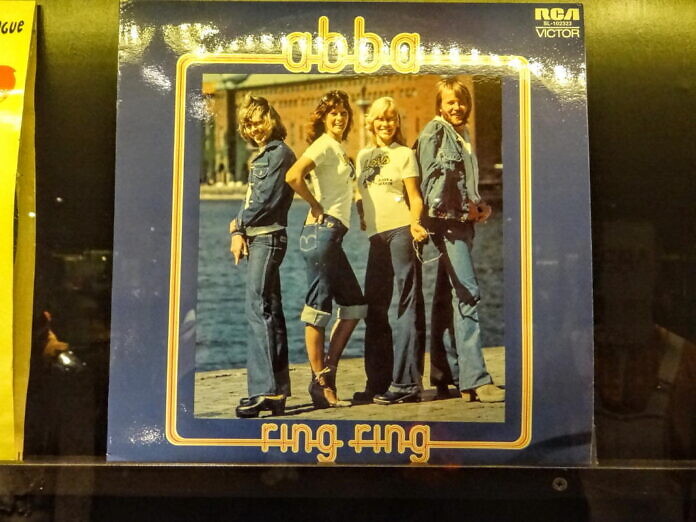 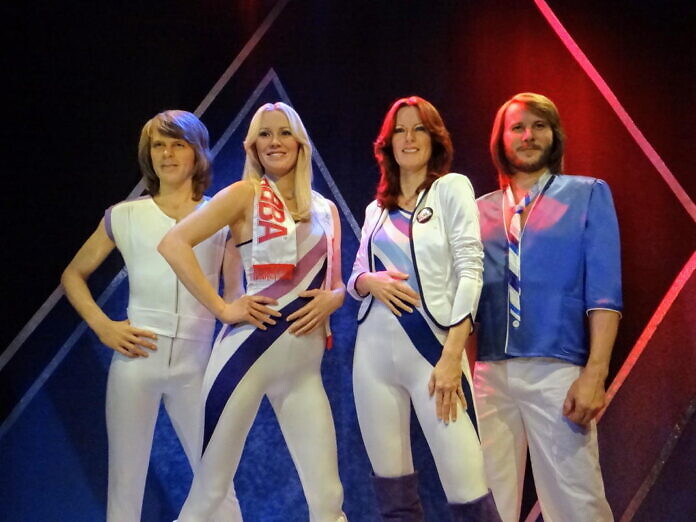 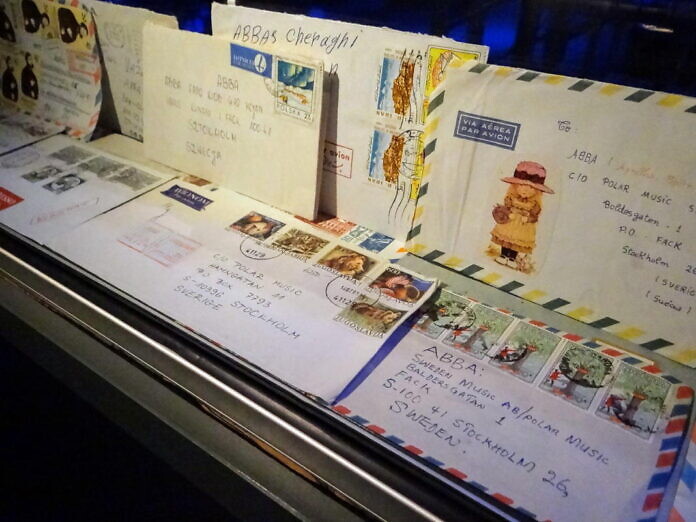 Fan mail from all over the world 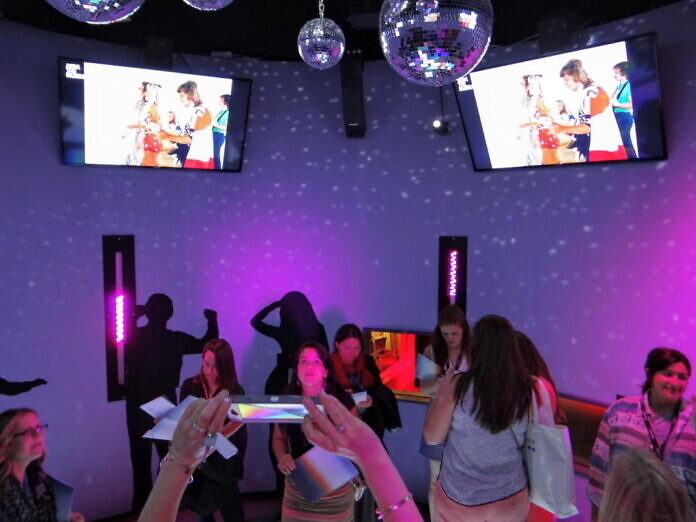 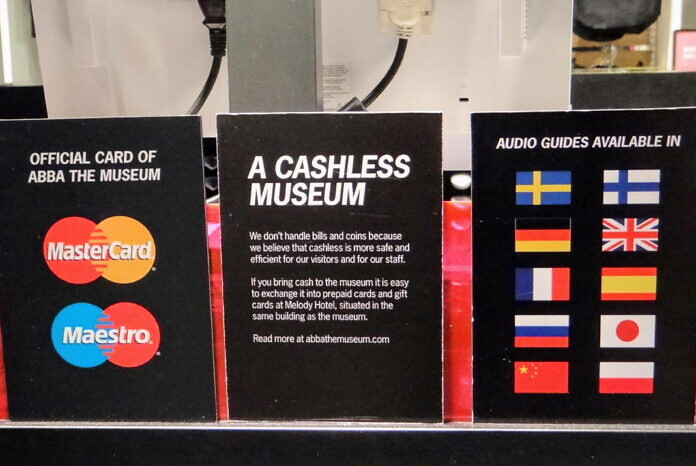 A picture from the year 2015: Even then the museum was cashless 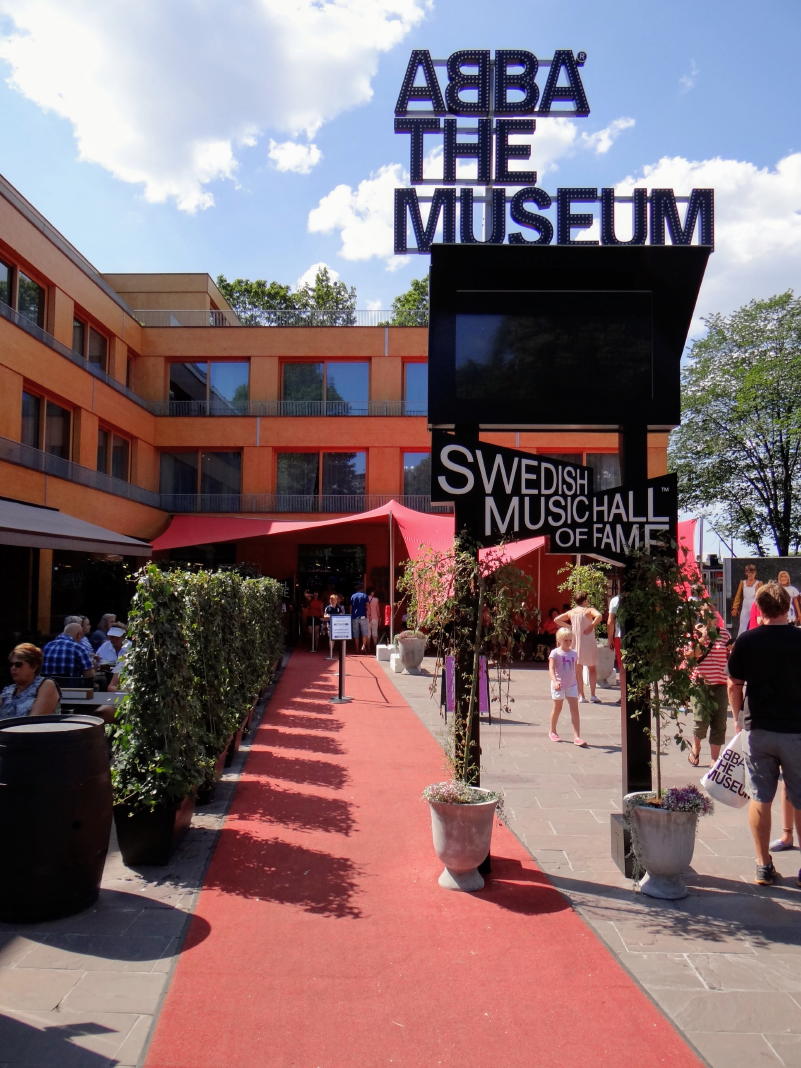 Historical picture (same goes for the one on the top of this page): The Swedish Music Hall of Fame has moved out since I took this picture 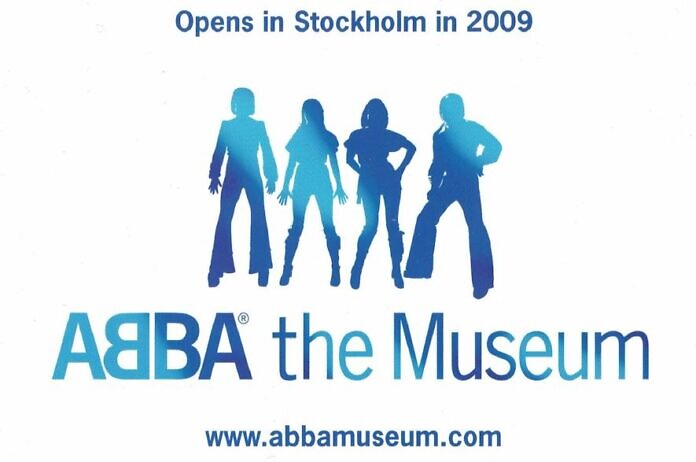 Also history: a postcard announcing the first ABBA museum – which did not come about