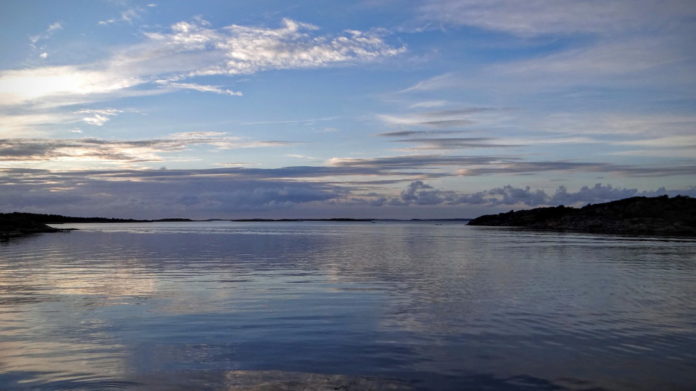 Data by OpenWeather, widget by weatherwidget.io