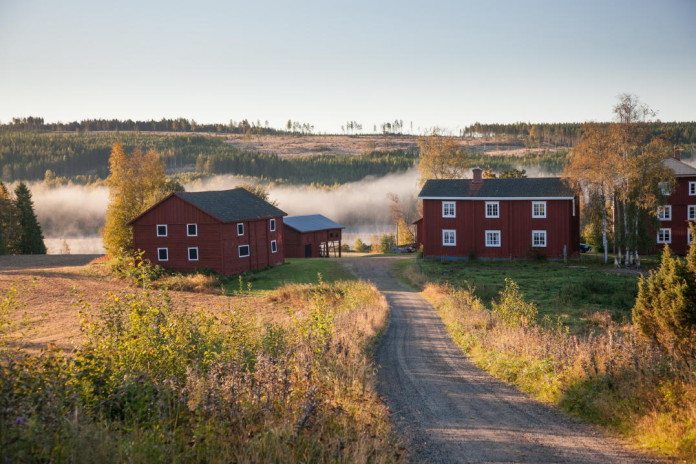 A World Heritage site is a site of special cultural or natural value that tells the story of the Earth and its people. It is so valuable that its preservation lies in the interest of mankind. There are about 1,000 such World Heritage sites worldwide.

The Royal Domain of Drottningholm by Lake Mälaren became the first Swedish World Heritage site in 1991. Today, there are both cultural and natural heritage sites in Sweden.

The Swedish National Heritage Board advises and supports all cultural heritage sites. In Swedish it is named Riksantikvarieämbetet (www.raa.se). It is an agency of the Swedish government and bears the main responsibility for the implementation of the World Heritage Convention in Sweden.

There is also an association World Heritage Sites in Sweden (“Världsarv i Sverige”, ViS) that runs the Swedish World Heritage-portal Worldheritagesweden.se among other things, see link below.

Here are all fifteen sites, from the south to the north: 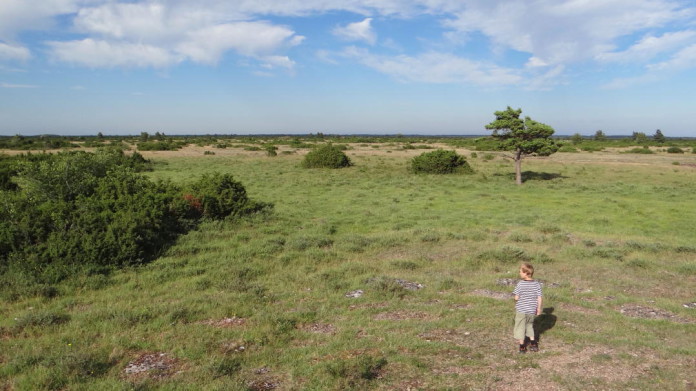 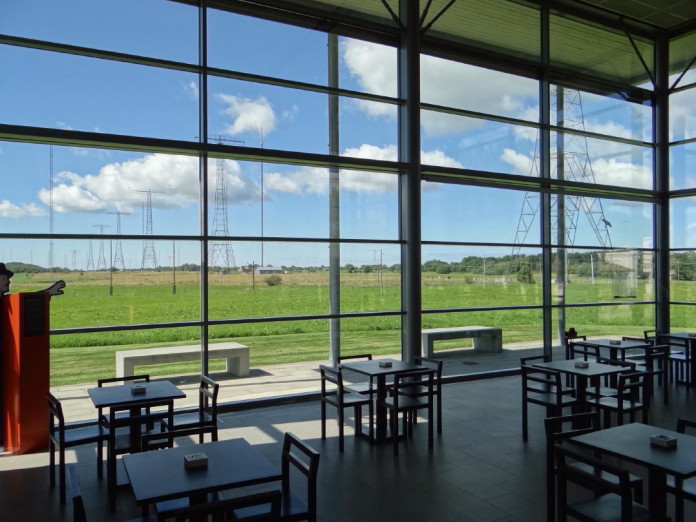 The masts of Grimeton Radio Station in Halland 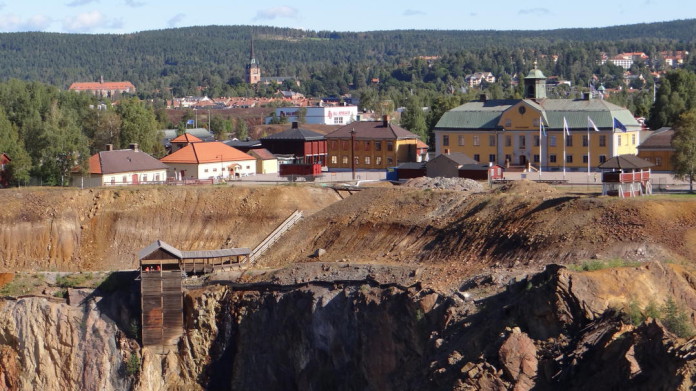 Mining Area of the Great Copper Mountain in Falun, Dalarna 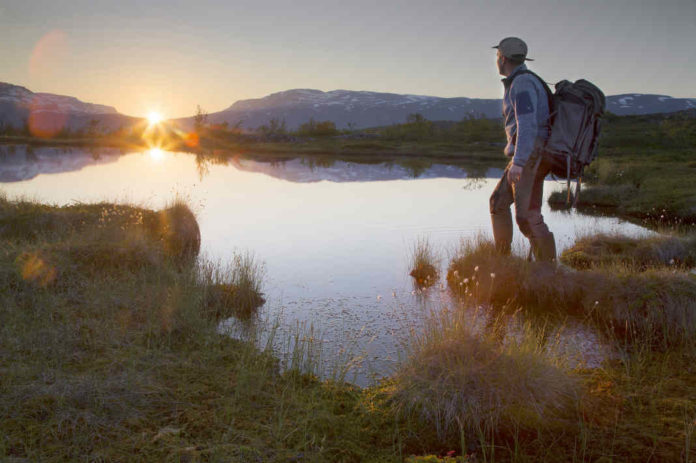