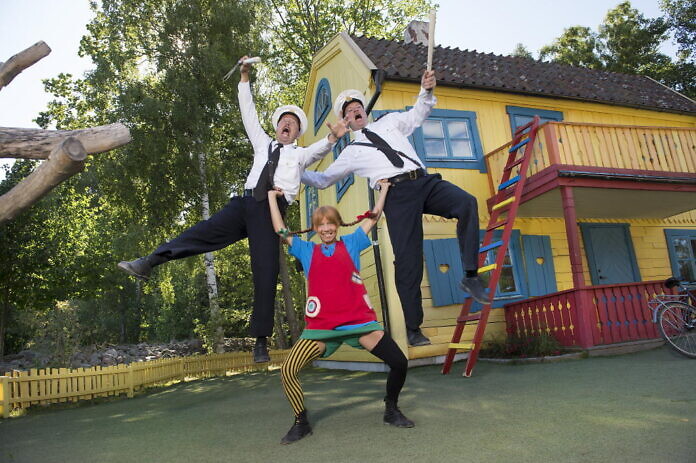 75 years have already passed since the release of Astrid Lindgren’s classic “Pippi Longstocking”. The birthday of the timeless children’s icon will be celebrated this summer in several places in Sweden, especially at Astrid Lindgren’s World in Småland and in the capital Stockholm.

When the theme park Astrid Lindgren’s World in Vimmerby, the author’s home town, opens its doors for the 2020 season on May 15, Pippi fans can look forward to a brand-new Villa Villekulla: On three floors there is more room to play than ever before. Even water games will be added.

There is also more space around the Villa Villekulla for spectators of the daily theatre performances: Up to 2,000 big and small Pippi fans can be there when the strongest girl in the world moves into the Villa, is haunted by thieves and meets her father.

“Pippi at Cirkus” in Stockholm

“Pippi at Cirkus” has its premiere in Stockholm on June 26. The large-format mix of musical and circus performance is a collaboration between several Swedish cultural greats, including former ABBA singers Björn Ulvaeus and Benny Andersson. Tickets can already be ordered for about 60 performances in June, July and August.

For all those who are unable to celebrate the anniversary on location in Sweden, the prospect of a new Pippi film is certainly a comfort.

Last October, The Astrid Lindgren Company confirmed that a collaboration with British film producer David Heyman has been initiated. He has been responsible for “Harry Potter” and many other successful films. 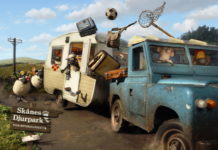