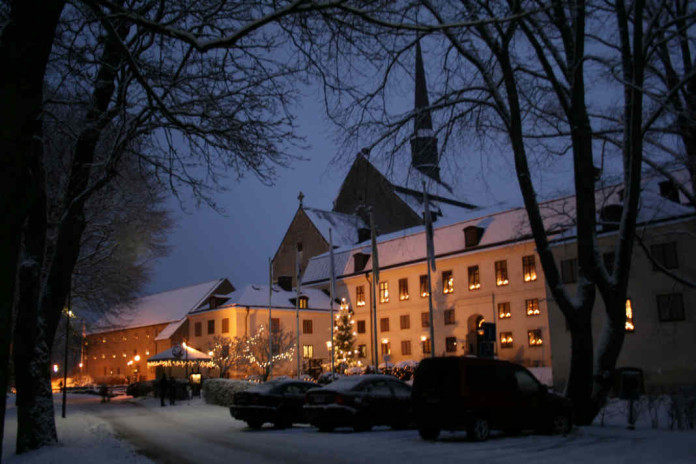 Earlier this week it was announced that the Vadstena Klosterhotel in Östergötland has been named “Most Romantic Historic Hotel of Europe”.

We have been to Vadstena and can say that it is indeed a special feeling when one steps into the hotel. Vadstena Klosterhotel is housed in some of Sweden’s oldest buildings. They are between 700 and 800 years old. One example is the beautiful King’s Hall (Kungasalen), which today is used as breakfast room.

The hotel organisation “Historic Hotels of Europe” awards this prestigious award based on nominations and votes from hotel guests across Europe. 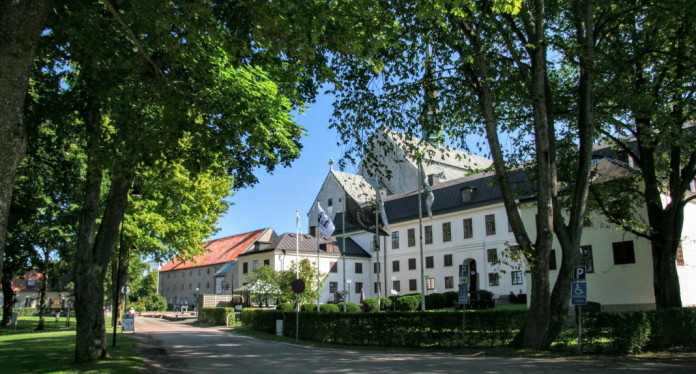 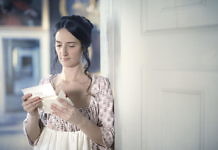