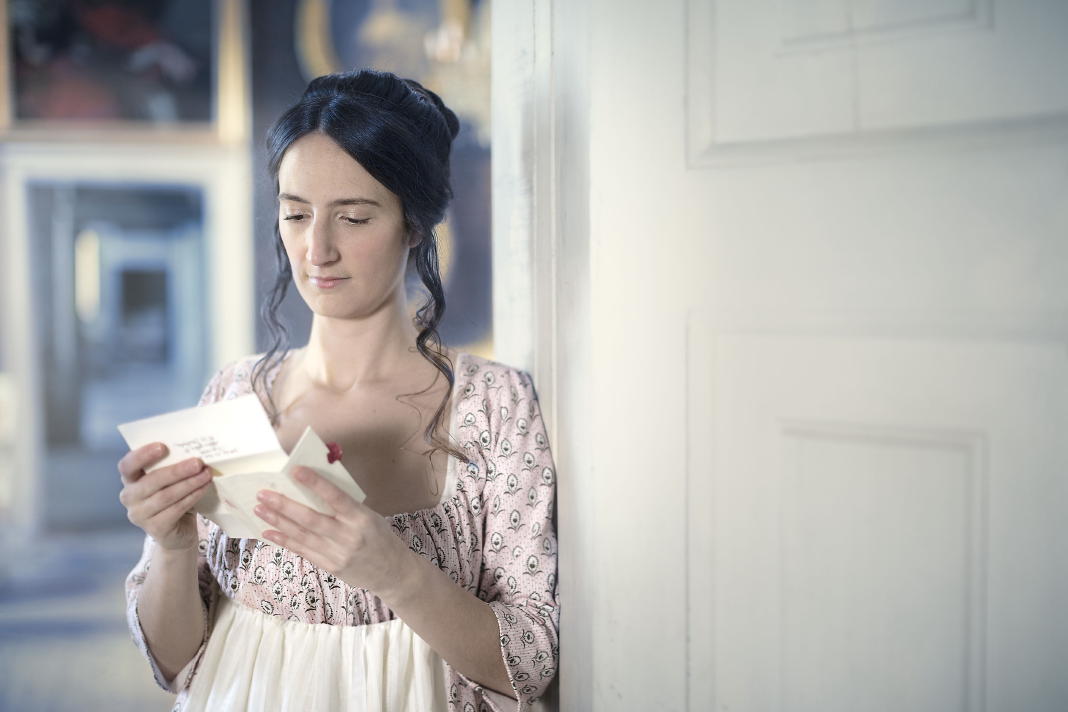 In summer 2017, Skokloster Castle opens the doors to the exhibition Jane Austen’s world. Iconic costumes from the films of the novels Pride and Prejudice, Sense and Sensibility, Persuasion and Emma will be taking over the castle’s guest suites. Historical and authentic environments just like those in an Austen novel.

Beautiful scenery surrounds the film costumes worn by actors such as Kate Winslet, Hugh Grant and Colin Firth. Costumes for many people forever linked with characters such as Elizabeth Bennet and Mr. Darcy. In the Jane Austen’s world exhibition, these characters open the doors to tales of the lifestyle, dilemmas and fashions during the early 1800s.

Skokloster Castle – one of the world’s foremost Baroque castles

Skokloster Castle was constructed at the height of the Swedish Empire in the 1600s and is the largest private palace ever built in Sweden. The castle contains magnificent artworks, wonderful paintings and a large armoury. A tour of the castle takes you through beautiful rooms with original furniture from several centuries. 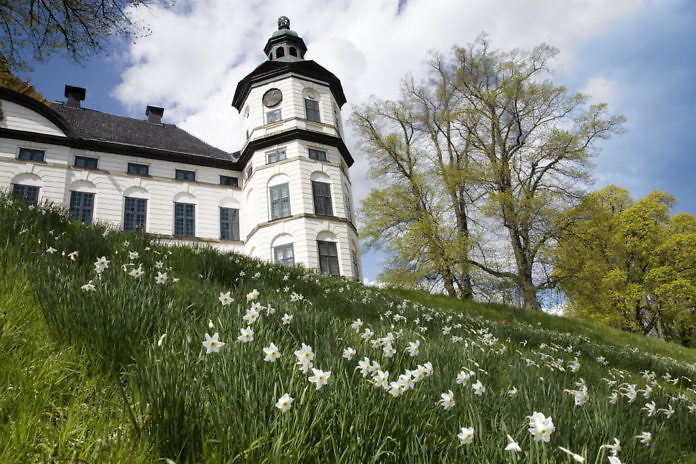 Skokloster is located on a peninsula in Lake Mälaren, between Stockholm, Uppsala and Enköping, close to Sigtuna and the Arlanda Airport. In the summer boats from Stockholm, Sigtuna and Uppsala stop at the castle.

Magnificent costumes in a historical setting

The costumes are presented in the castle’s guest suites, furnished with objects from the late 1700s and early 1800s. This is a unique opportunity to experience parts of the castle which are not normally open to the general public.

The objects on display include the fantastic bridal gown worn by Marianne Dashwood (played by Kate Winslet) from the film of Sense and Sensibility and not least the once soaked shirt worn by Mr. Darcy (played by Colin Firth) in the BBC series of Pride and Prejudice. The historical setting of Skokloster Castle is a perfect stage for the exhibition, which presents a period coloured by magnificent clothing, narrow female spheres and strict etiquette.

Jane Austen – more popular than ever

Jane Austen is one of the world’s most read authors, and her almost 200-year old novels are more popular than ever, with new editions, interpretations, dramatisations and film versions of her works being released constantly. In her novels, Austen succeeds in combining an easy style with sharp social criticism concealed beneath emotionally charged intrigue.

“Jane Austen was a perceptive observer of the strict social patterns that permeated the privileged social class to which she belonged. Austen’s young heroines struggle against and with the limitations of their period. For many women, marriage was the only opportunity way they could support themselves. And just like in her books, women are at the centre of Jane Austen’s world. Marriage as a guarantor of the survival of the family is a theme that also forms part of the history of Skokloster Castle. In the exhibition, you can also follow the “Meanwhile at Skokloster” track, which presents a number of women at Skokloster,” explains Annika Williams, curator of the exhibition at Skokloster Castle.

Oh, my dear! What a thrilling summer at Skokloster Castle!

This summer, Skokloster Castle is offering a range of programme activities related to the exhibition, including themed viewings, lectures, a picnic in the castle grounds, Regency dancing, costume displays, a ball and afternoon teas with guest speakers. All in the true spirit of Jane Austen. Guided tours every day. 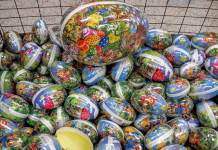 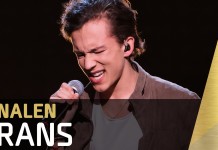 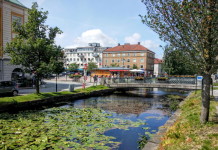