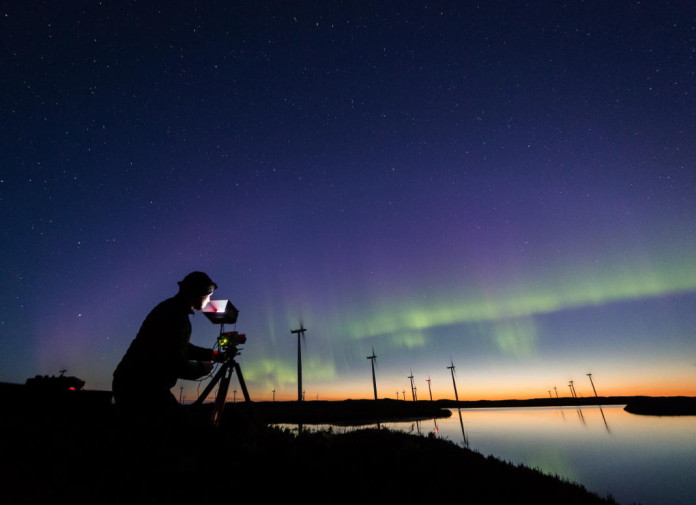 Right in time for the next aurora borealis season, you can now see northern lights filmed in a previously unknown quality. The team from German-Norwegian film company AURORA Skycam was out in Norway and Sweden in August 2015 for 12 days: “On our tour we’ve been driving 4,600 km, chasing good weather, dark skies, northern lights, and Miss Aurora´s dance.”

The footage with the new Canon ME20F-SH high definition video camera records the borealis in never-before-seen clarity, revealing colour and high definition detail that has opened up new creative possibilities, according to AURORA Skycam’s Anders Hanssen.

“All the footage we recorded was done during a new moon phase so there was no light in the sky at all. It was as dark as it’s possible to get,” says Anders.

The Abisko Mountain Lodge is located only 10 minutes away from the chair lift to Aurora Sky Station. 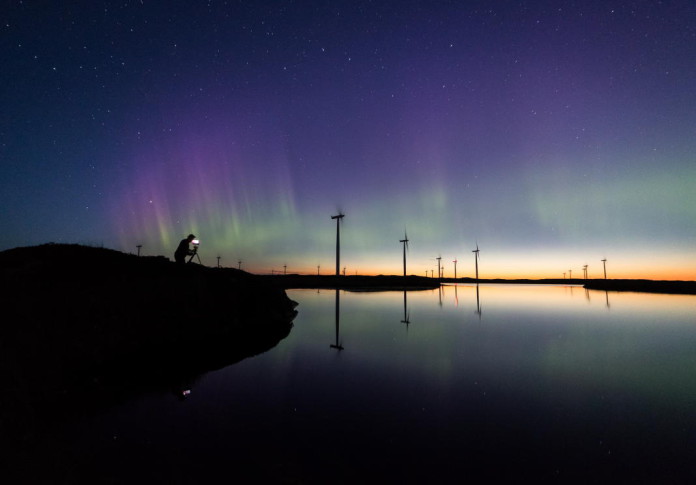 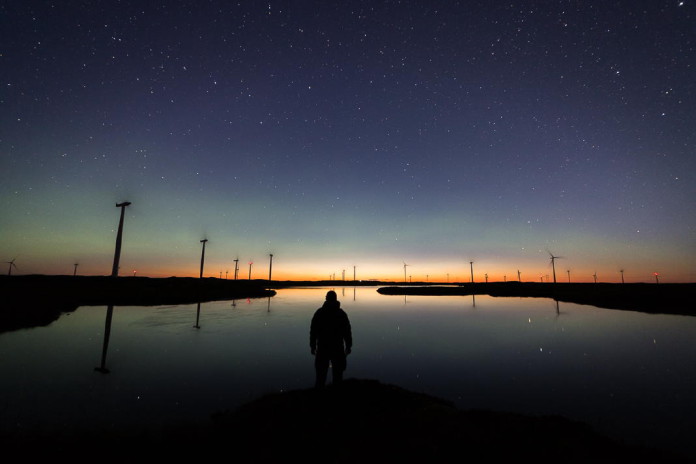 We do it twice – Celebrate New Year twice in an hour in the Juoksengi Arctic Circle...

“The Luleå Way” – All the films

This video takes you to the top and bottom of Lapland