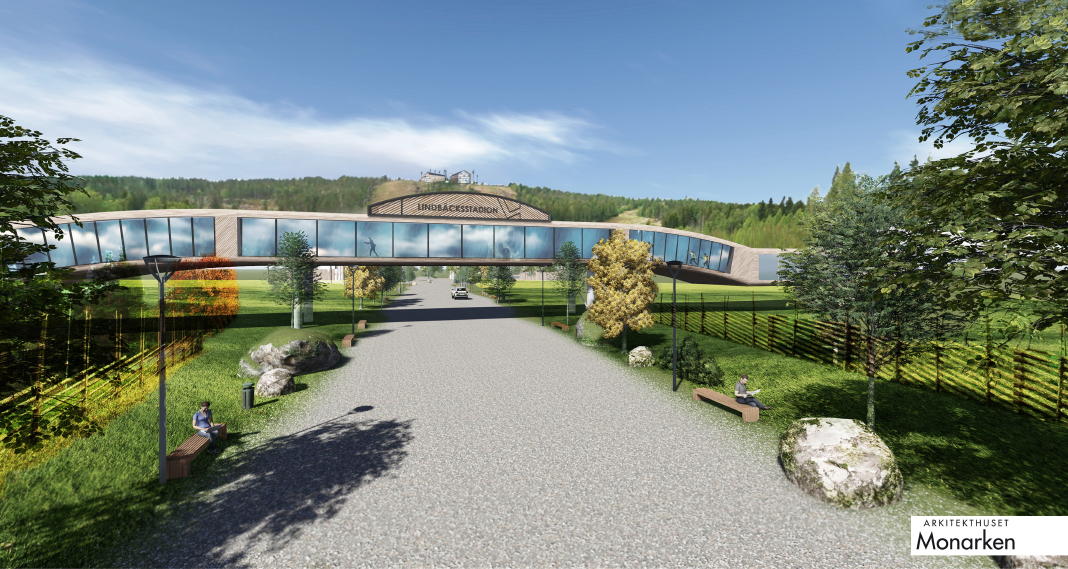 The company Darkathlon will build a new ski tunnel in Piteå, northern Sweden. Darkathlon is partly owned by Swedish cross-country skier Charlotte Kalla (with gold medals from both Olympic Games and World Championships).

In a first stage the ski tunnel wil measure 400 metres. The initiators plan to extend the tunnel to 1,600 m in Summer 2016. The tunnel will be located at the Lindbäck stadium about 10 km west of Piteå.

Piteå belongs to the province of Västerbotten.

This ski tunnel will be Sweden’s third after the well-knwon ski tunnel in Torsby, Värmland, and the new ski tunnel in Kviberg, Gothenburg, which opened in July this year.

We do it twice – Celebrate New Year twice in an hour in the Juoksengi Arctic Circle...

“The Luleå Way” – All the films

This video takes you to the top and bottom of Lapland