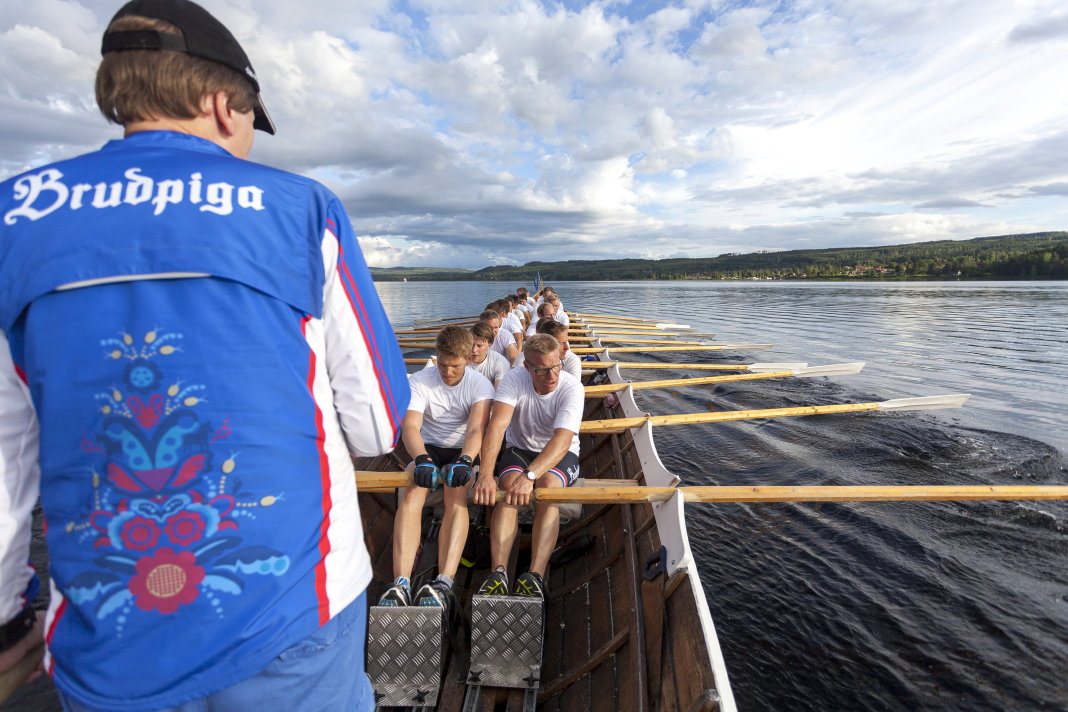 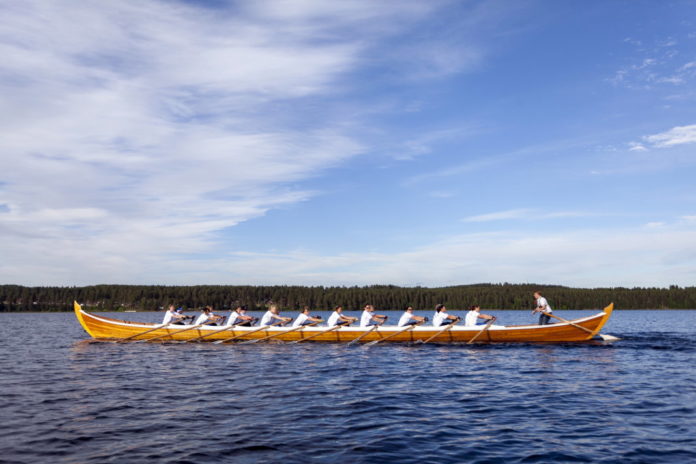 In the beginning, there were often spontaneous races home from church. In 1936 the first organised rowing race with church boats was held in Leksand.

Since the 1970s, the “Stora Siljansrodden” race series has been organised with several races around Lake Siljan. The “Leksandsrodden” race is considered the most prestigious of the six race events.

The “Leksandsrodden” competition is almost three kilometres long, which is slightly longer than the other races. “Leksandsrodden” goes from Västanviks Camping to the Steamboat Quay in central Leksand.

Two races have been run in Siljansnäs and Rättvik.