The countdown has begun for Pippi Longstocking’s 70th birthday party, and it’s going to be a big roaring celebration both in Sweden and other places around the world.

May 21 is her actual birthday – that’s today, HURRAY! This was the day when Astrid Lindgren’s daughter Karin was given the manuscript as a present on her 10th birthday. In Sweden the great party takes place at the open-air museum Skansen in Stockholm on May 23. During the day you’ll be treated to theatre, a sing-along, a treasure hunt, a Pippi market and a lot of fun and games. Around 15,000 people are going to come and celebrate Pippi’s Birthday on that day.

#Pippi70 – Join the celebrations around the world

In collaboration with the Swedish Institute and the Swedish embassies abroad, Saltkråkan (the company that promotes and protects the Astrid Lindgren trademark all over the world) is seeing to it that as many as possible get the opportunity of taking part in the celebrations. Some of the places where the birthday is being given attention are: the Pacific region, Malaysia, Austria, the Arab Emirates, China, Macedonia, Serbia, Estonia, Indonesia, Bosnia and Herzegovina, Chile, Albania, USA, Japan, France and Cyprus. We suggest you follow the celebrations in social media via #Pippi70! 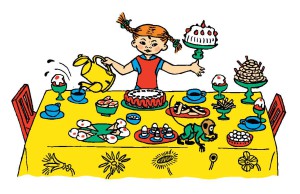 A role-model for children all around the world

“After 70 years, Pippi is still just as current and a role-model for children, especially girls, all around the world. She is courageous, funny and exciting; she tests our attitudes and there is a deeper, serious side to her as well. Simply put, Pippi happens to be interesting in every way”, says Emma Jansson, Project Leader at the Swedish Institute. 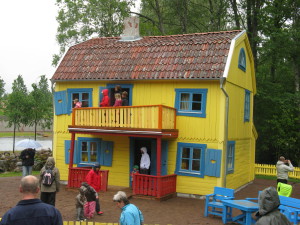 At Astrid Lindgren’s World in Vimmerby, they are putting on parties every day during the summer season. “It’s going to be great fun to celebrate Pippi! It will be noticed in several places in our park, not least in Villa Villekulla where we will end each day, from June 12, with Pippi celebrating her birthday”, says Joacim Johansson, CEO at Astrid Lindgren’s World. 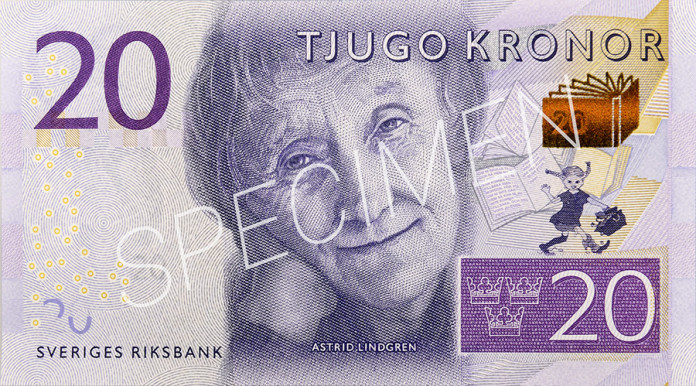 From the end of this year Pippi Longstocking and Astrid Lindgren can also be seen on the new Swedish 20-krona banknote. The new banknote will be introduced October 1.

The Pippi Longstocking book is available in 70 languages worldwide. More than 60 million copies have been sold so far. 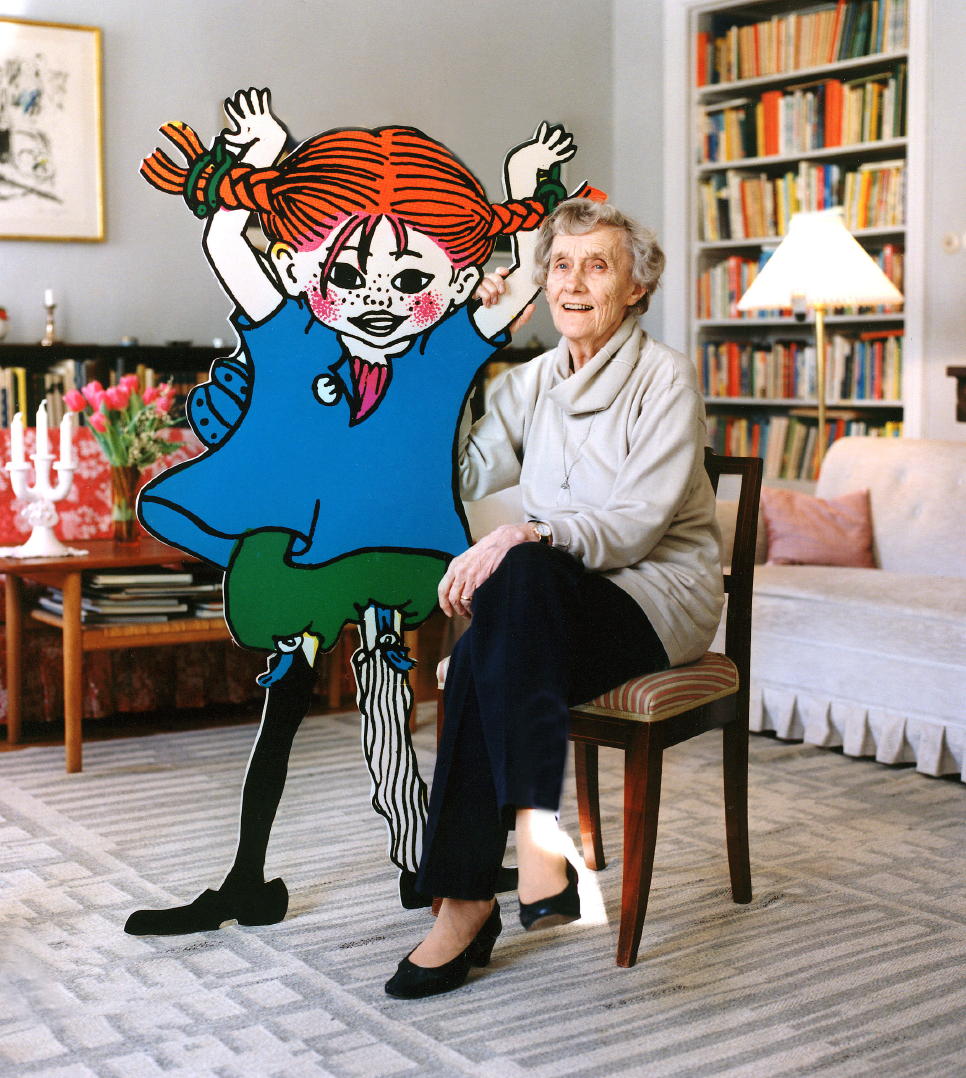