Home Stockholm The warship Vasa – A visit to the Vasa Museum 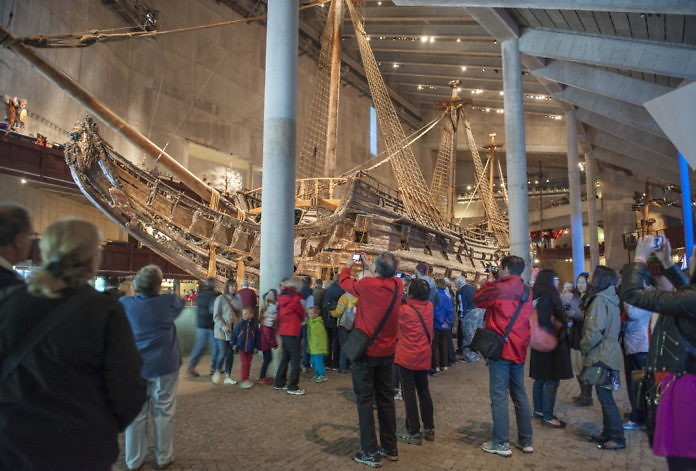 In recent years, the Vasa Museum in Stockholm has welcomed over 1.3 million visitors per year and is now one of the biggest tourist attractions in the world.

From fiasco to world success

The warship Vasa has a chequered history. What began with a fiasco in 1628, with the sinking on its maiden voyage, has today become a world success. Long queues at the Vasa Museum were previously not uncommon. When we visited the museum a few years ago, we had to wait half an hour to get in. Since 2013, however, the entrance has been rebuilt and greatly extended to avoid queues.

Inside the spacious museum the crowds are able to spread out and there are good views of the Vasa from all angles, from below, from the side and from above.

However, photographing the Vasa is not easy, unless you have professional equipment with a very strong photo flash. Inside the museum it is dark, the ship is big, and sometimes it is too close by and sometimes too far away. It is difficult to take good pictures with a mobile phone camera.

The Vasa was meant to be Sweden’s pride

In 1628 around four percent of Sweden’s gross national product went towards the construction of this warship. The shipyard in Stockholm was then Sweden’s largest workplace. The ship was meant to be Sweden’s pride and joy, but it sank in the harbour on its maiden voyage.

If the Danish captain had not given the order to leave the lower gun ports open, probably nothing would have happened. The ship would have reached the archipelago and there it would have taken on board ballast and 300 soldiers, to give it sufficient stability. However, this was not to be. After the Vasa sank, no one was prosecuted for the loss of the ship.

The Vasa salvaged after 333 years 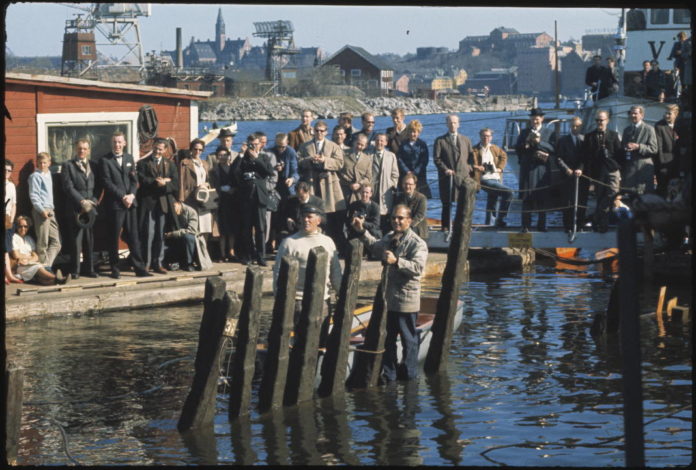 In 1961, the ship was salvaged after exactly 333 years. During the restoration of the ship 95 percent of the original parts were re-used.

On my first visit to the Vasa Museum in 1991, the museum was very uncomfortable due to the very high humidity and temperature. I think I left the museum after twenty minutes – I couldn’t stand the “rainforest air” any longer! At the time, the high humidity was necessary for the preservation of the Vasa. Today, however, the climate in the museum is completely normal.

If you are interested and have enough time, you can spend many hours in the museum and learn about the construction and sinking, and the salvage and conservation of the Vasa. At the same time you will have a fascinating insight into the Sweden of the early 17th century. There are films, guides, models and computer simulations.

Vasa souvenirs in the Vasa shop

All imaginable Vasa souvenirs can be found in the large museum shop in the new entrance area. There is also a self-service restaurant in the museum, serving sandwiches, cakes and hot dishes. The outdoor terrace is partially covered, so that you can also sit outside in summer, even if it is raining.

Open every day of the year

Starting January 1, 2020, the Vasa Museum is now open all year round.

If you want to go to the museum without queuing, you can get the tickets from our partner GetYourGuide – you can also do so shortly before your visit. 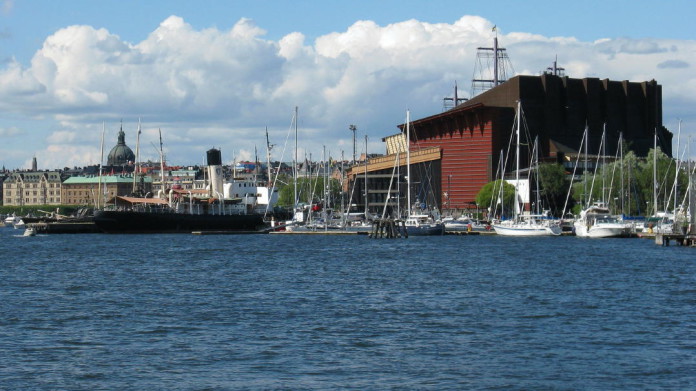 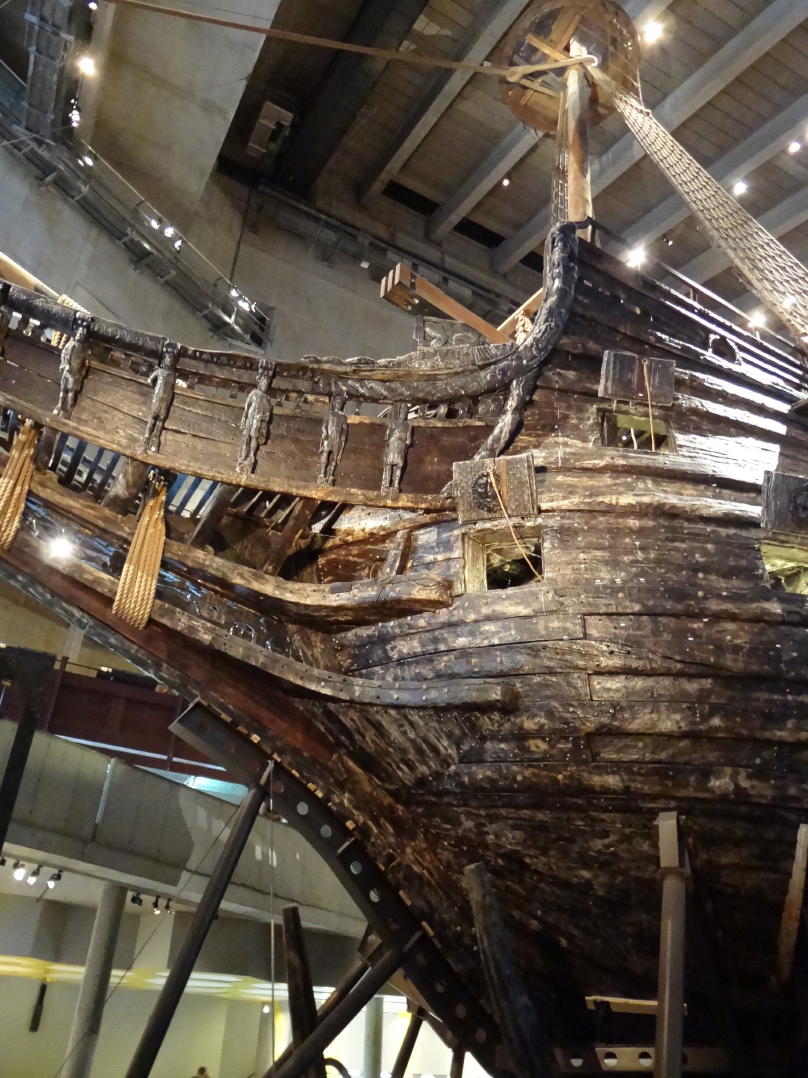 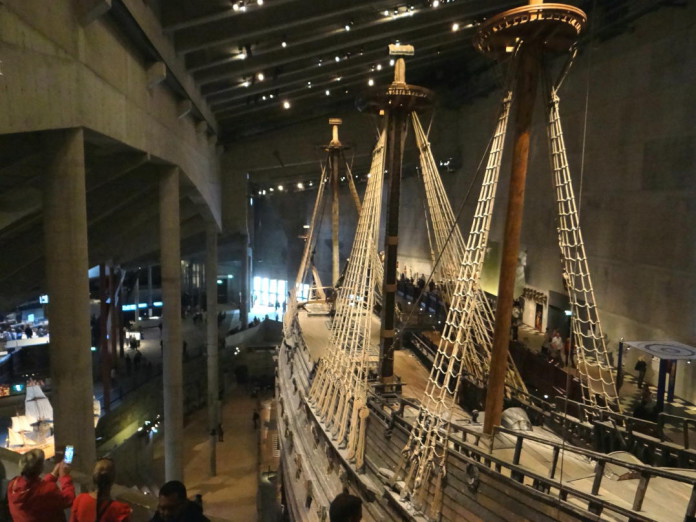 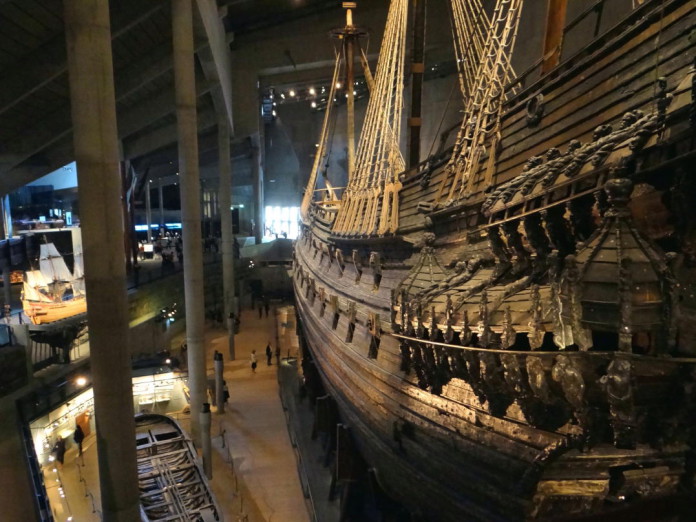 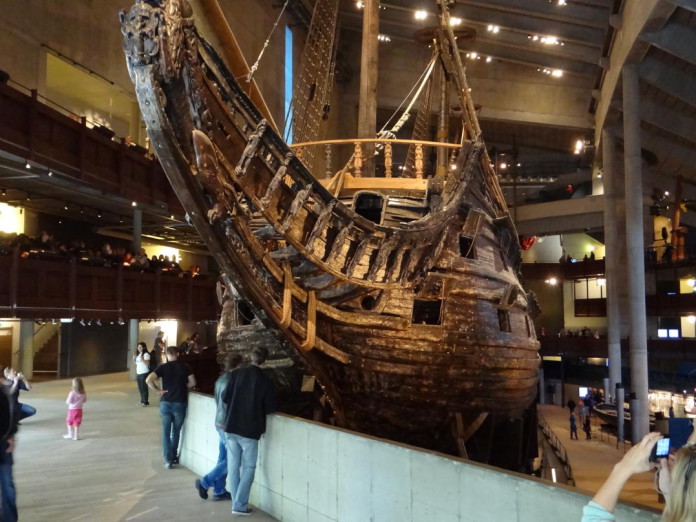 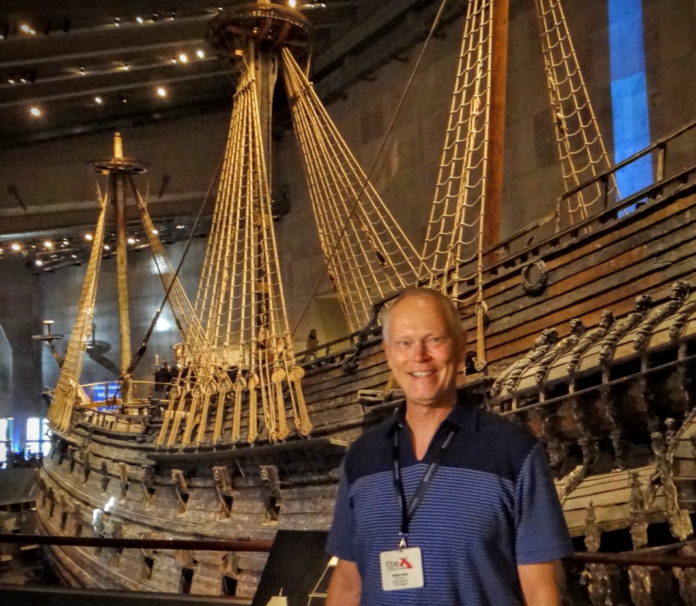 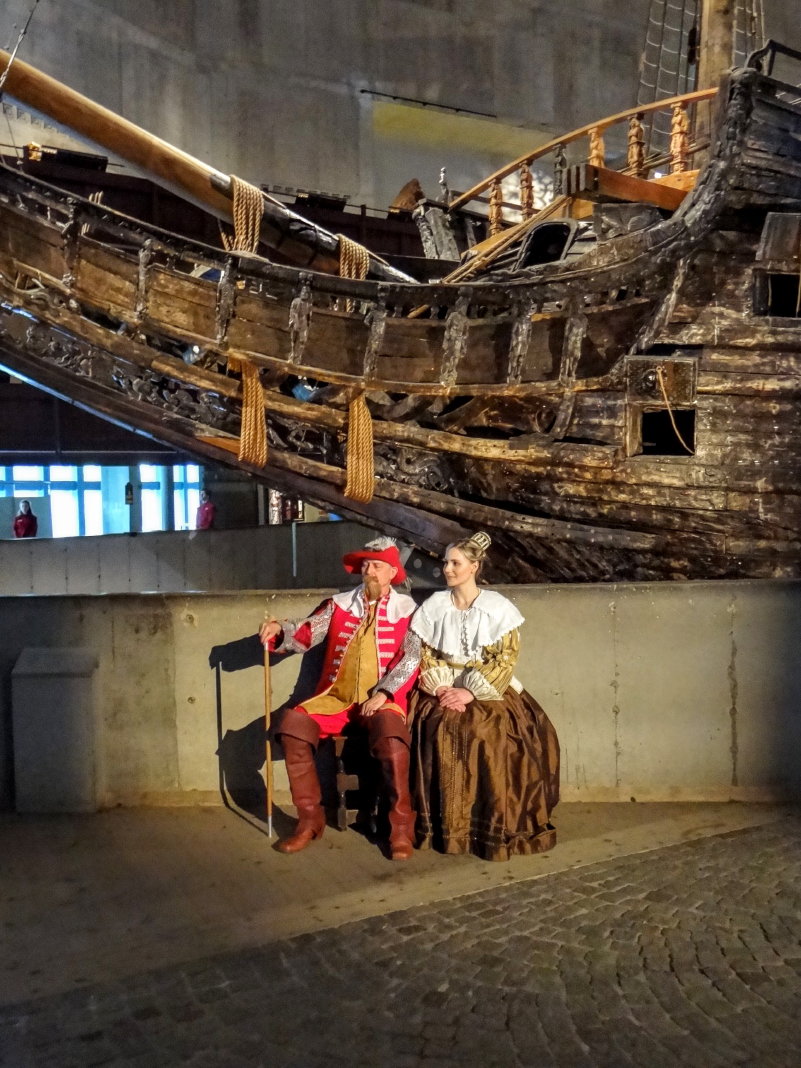