Home Food and drink The Semla – more than just a bun 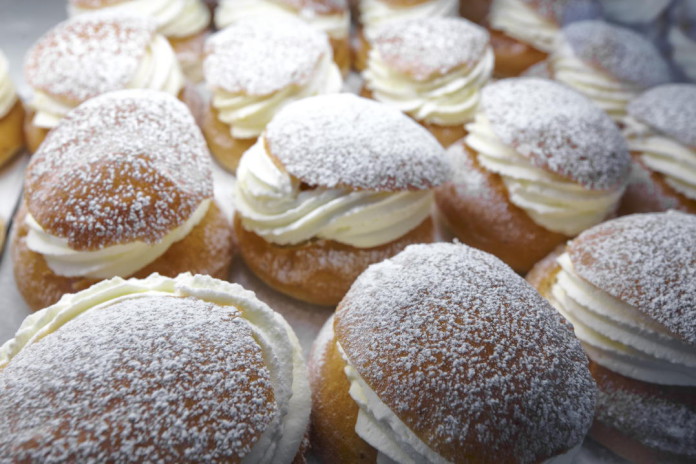 In spring we celebrate Easter, but before Easter there is the “arrival” of the Semla, the traditional cream-filled, almond-flavored, cardamom-scented buns.

Swedes have been gobbling up these sweet buns since the 16th century when they were served on Shrove Tuesday or “Fat Tuesday” (Fettisdagen in Swedish). It was a last treat before the beginning of Lent (40 days of fasting).

Now you’ll find the semla at Swedish bakeries from late December until Easter – sometimes even earlier. You can also buy them at grocery stores.

Semla is singular. The plural is semlor.

Nothing tastes better with a cup of Swedish coffee!

The Fettisdagen has many names in Sweden. The day is even called: 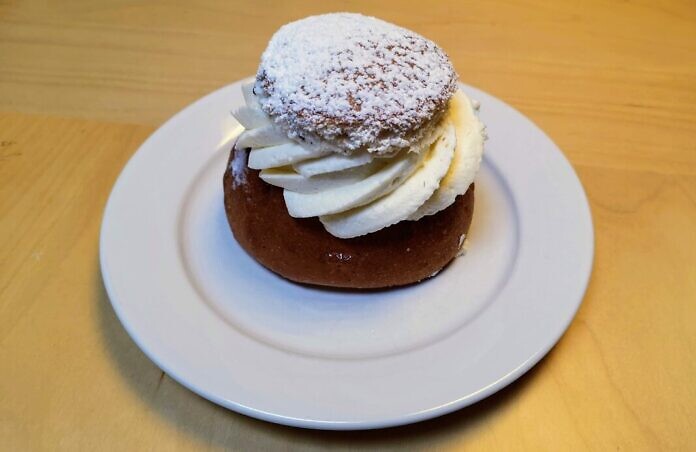