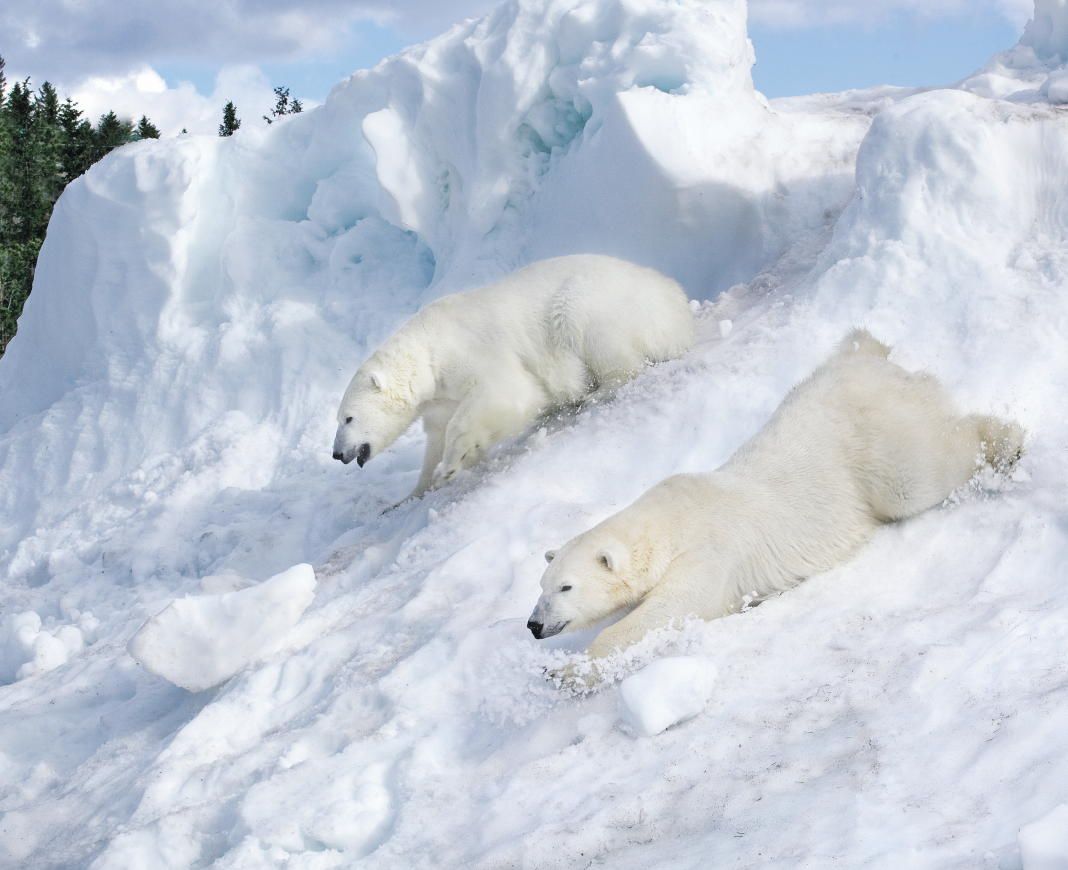 Breakthrough with the polar bears

“The breakthrough came with the polar bears. Today it is awesome to see the incredibly positive response we get from our visitors but also from experts in the field who come to visit us. They can all see how well the animals have it here,” says Pernilla Thalin, Wildlife Park Manager at Orsa Predator Park.

No one could quite decide which day the park actually opened 30 years ago. The solution was to celebrate for 30 full days during the year 2016. A festive program has been set up, which includes lectures, competitions, face painting, treasure hunts, and much more. There is something for everyone, even the animals. The celebrations began on New Year’s Day when the park’s polar bears Wilbär and Ewa were treated to ice lollies.

In the Orsa Predator Park you have the opportunity to see polar bear, brown bear, wolf, lynx, eagle owl, and wolverine in natural environments. The polar bear facility (“Polar World”) is the world’s largest. The park is anything but a traditional zoo.

We have visited Orsa in Dalarna twice with our kids. The Predator Park is great fun for the whole family. On top of that you get beautiful views from the magnificent summit restaurant.

The park is open all-year round. For exact opening hours see links below. 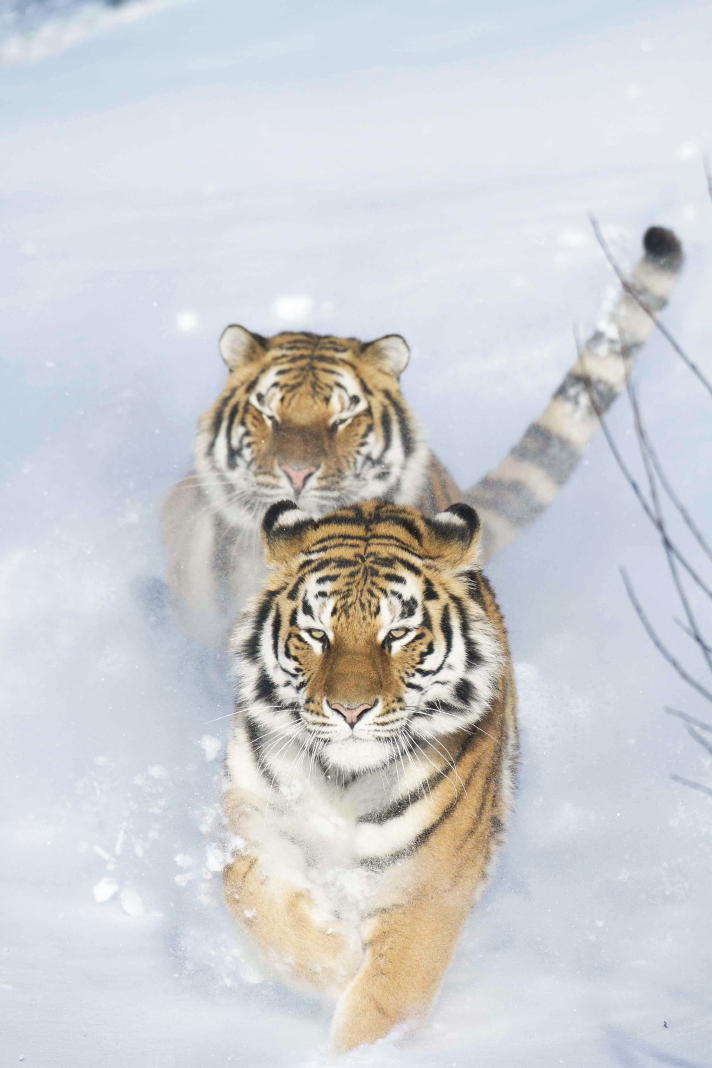 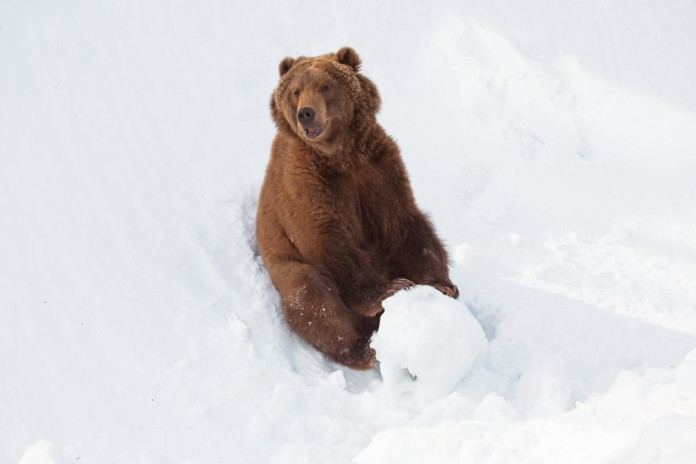 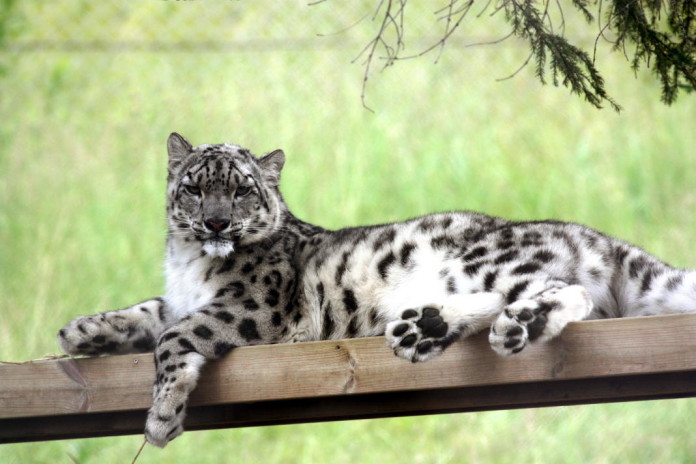