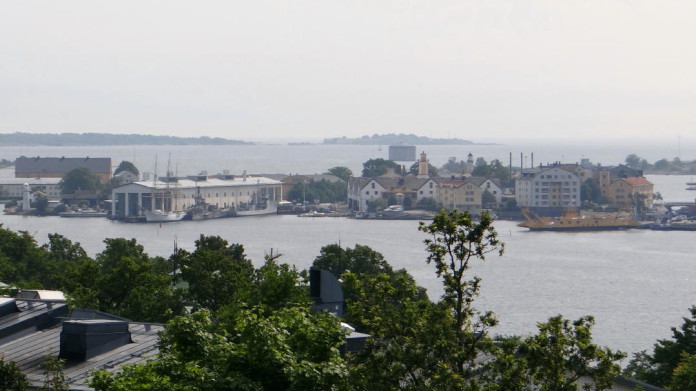 The naval city of Karlskrona in Blekinge was designated a World Heritage site in 1998. As a result, the naval port and the numerous fortifications as well as the city centre and certain older buildings on the islands of Trossö, Björkholmen and Stumholmen have been protected.

Karlskrona was founded by King Karl XI in 1679, after which the permanent base of the Swedish Navy was established here. It is said that at some point there were 10,000 people working in the shipyard and in the Navy. Today, there are only 700. If you want to find out more about the naval history of Karlskrona and Sweden, it is worth visiting the excellent Naval Museum, situated on the island of Stumholmen.

Karlskrona does not only give evidence of Sweden’s military past as a great power. The city is also a bathing resort, Blekinge’s tourist hub and the point of departure for boat tours to Sweden’s southernmost archipelago that is made up of more than 1,500 islands, islets and skerries. You can even go for a dip in the city centre: On Stumholmen, for example, there is a bathing spot directly next to the Naval Museum.

In the city, you will also find one of Sweden’s biggest and most modern camping sites, Dragsö Camping. The site records an impressive number of 130,000 overnight stays per year. Dragsö Camping is located on its own small island that can be reached by car from the mainland. It is only a 2 kilometres drive to the city centre. Dragsö Camping rent out canoes and kayaks. You can also book camping cabins/huts: Dragsö Camping & Stugby

For a stroll through Karlskrona, we recommend the following destinations:

Four large islands in Karlskrona’s archipelago are accessible by car as they are connected to the mainland via bridges: Hasslö in the west, and Senoren, Sturkö and Tjurkö in the east. From Herrgårdsviken (jetty) and Hägnaviken (camping site and bathing spot), both on Tjurkö, you can enjoy fine views of the water and of Karlskrona in the distance. Aspö Island is situated between Hasslö and Tjurkö; you can get there on a car ferry, which runs between Karlskrona and Aspö and is free of charge.

In the city centre you will find a wide variety of shopping facilities. Alongside speciality shops and boutiques, there is the fashion house “Kronan”, which also has a car park.

The shopping center “Amiralen” north of the city has more than twenty shops and supermarkets. It is located near to the E22, which passes Blekinge in west-east direction.

Karlskrona is a significant historic site. You can spend your whole holiday here without running out of ideas for visits and tours.

If you want to take it easy, you can simply lie on the beach and look over the water. The conditions for a beach holiday in Karlskrona are so good because the coast here is often blessed with good weather. Because of its many hours of sunshine, the little island of Hasslö is jokingly referred to as “lilla Hawaii”, little Hawaii. 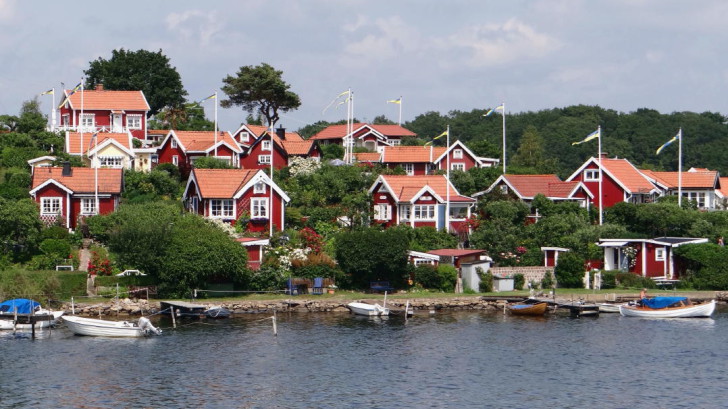 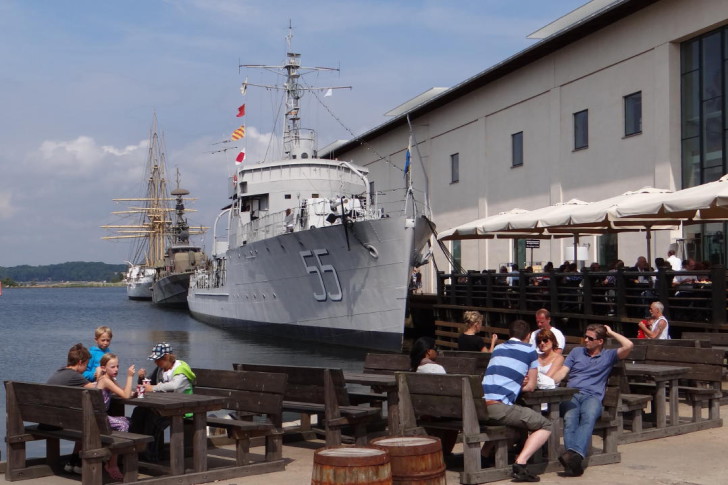 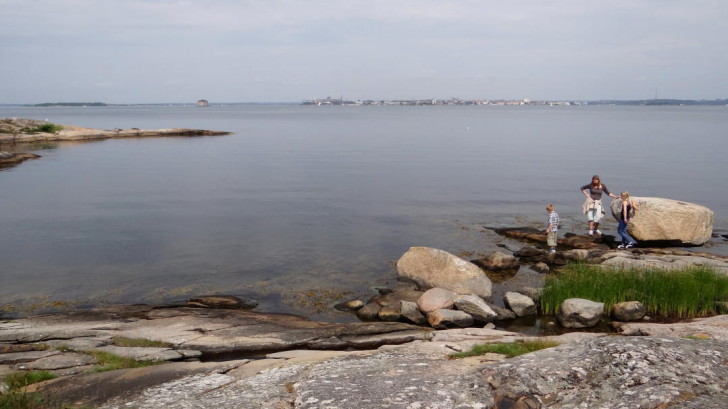 View from the island of Tjurkö in the archipelago towards Karlskrona

Evening view from Stakholmen (city centre) towards the island of Ekholmen 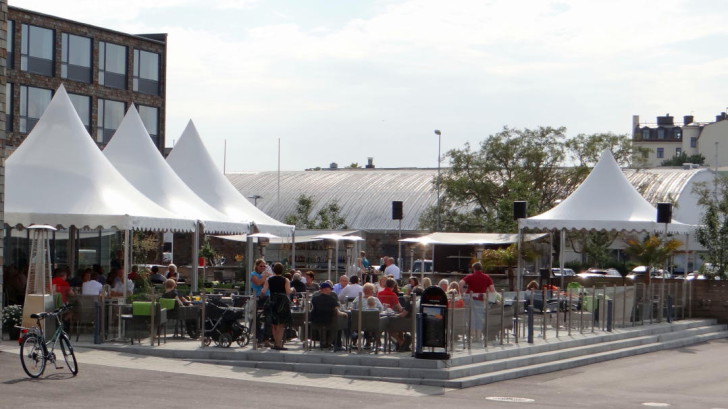 Naval Museum in Karlskrona is Museum of the Year 2015