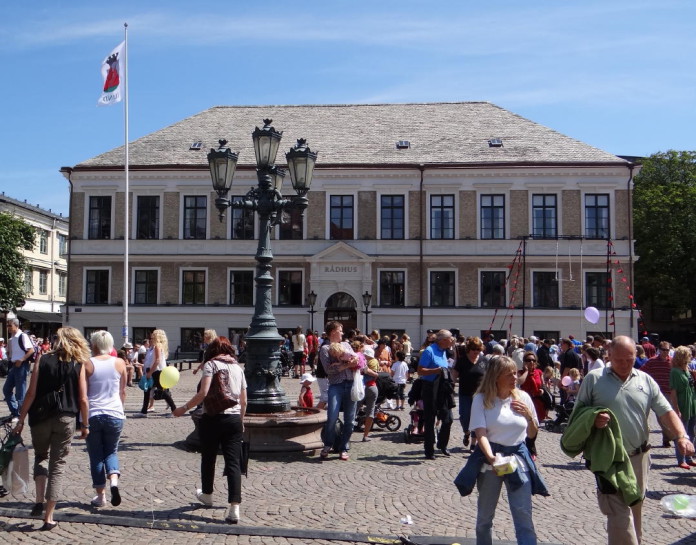 Lund is situated in the region of Skåne, approximately 20 km northeast of Malmö. It was founded in the second half of the 10th century as one of Denmark’s most important cities. Later, Lund functioned as an important administrative centre. At the same time, it was the seat of an archbishop. Lund Cathedral in the city centre was built in the early 12th century, and the university was established in 1668. Not many cities in Sweden can boast such a rich historical heritage.

Lund’s quaint city centre has a central market square, the Stortorget. Around the square you will find many cafés and ice cream parlours. The old city hall, which today houses the court, is located right next to the Stortorget.

Rudolf Zettler has provided an accurate description of the characteristic appearance of Lund’s city centre: “A random mix of houses from three centuries. They form a whole, which seemed rather disorderly to city planners up until the 1950s. However, following the experiences with the so called ‘radical redevelopment of the inner city’ that we’ve had in other Swedish cities, the disorder of Lund’s city centre appears to have its own merit.”

We can only agree with this. Those who have stood for example on the Stortorget of Karlstad will understand what the “radical redevelopment of the inner city” in the 60s and 70s did to some Swedish cities.

In Lund, it is also worth looking into the backyards, where you will find many half-timbered houses. Around fifty of them are at least 200 years old. To those who want to see old half-timbered houses, we recommend a visit to the open-air museum “Kulturen” (Tegnérplatsen, www.kulturen.com ), which has more than thirty of them.

The university and the cathedral dominate the inner city. The park, Lundagård, is situated between the large, white university main building (in a neo-classical style from the years 1878 – 1882), the Lundagårdshus (also referred to as “Kungshuset”) and the cathedral. Not only is Lundagård a public park but it is also a botanical garden. It belongs to the university campus. Here, the carnival Lundakarnevalen is held every four years.

Cathedral from the early 12th century

The cathedral is Sweden’s finest example of Romanesque architecture. Its walls are two metres thick and made of sandstone. Beneath the floor of the church, you will find a unique crypt with around 40 cross vaults. The crypt is the best-preserved part of the original cathedral. It is said that today it still largely looks like it did 900 years ago.

When visiting the cathedral, it is also worthwhile seeing the medieval astronomical clock, which was restored in the 1920s and which plays twice daily, as well as Sweden’s largest church organ.

Today, Lund is mainly a university city boasting excellent research facilities. However, the large pharmaceutical company AstraZeneca closed its site here. Sony too has had to cut jobs here. Subsequently, many smaller companies – particularly in the fields of medicine, biochemistry and pharmaceuticals – have been emerging in the city.

Pictures from around the University 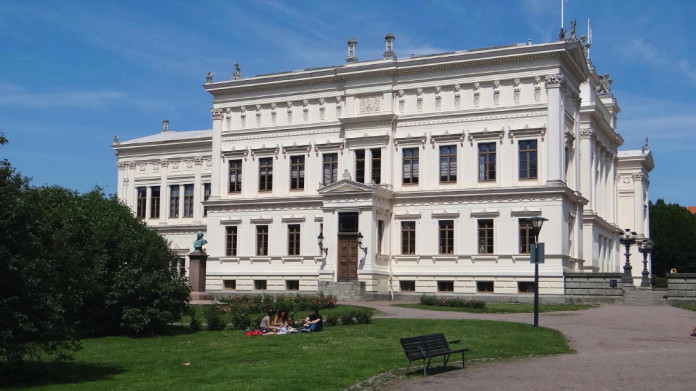 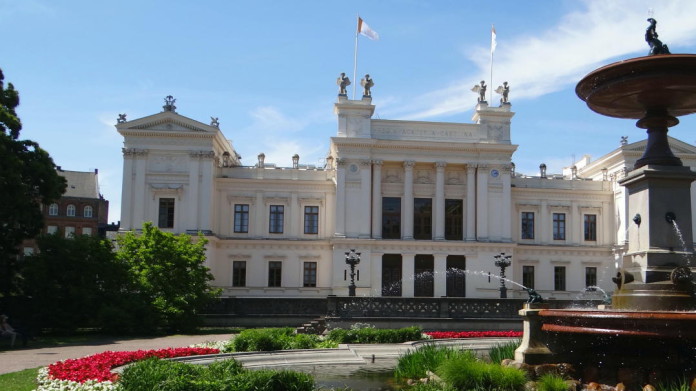 Pictures of the Cathedral 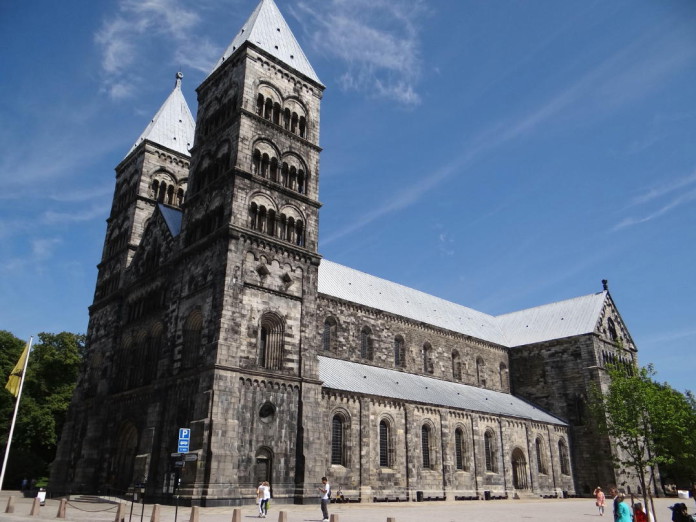 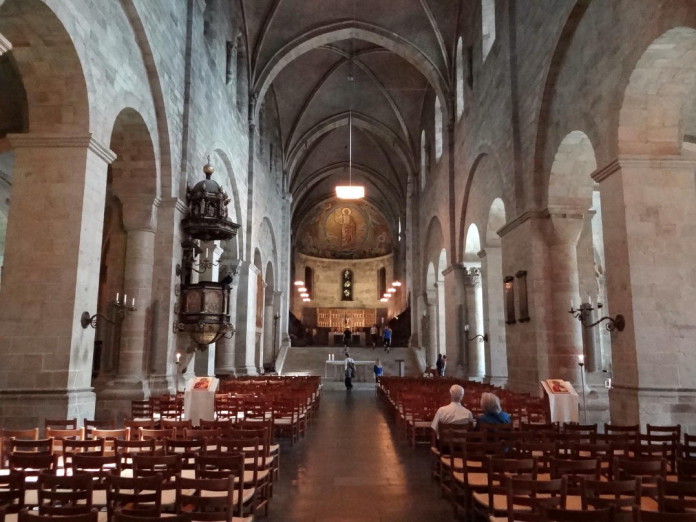 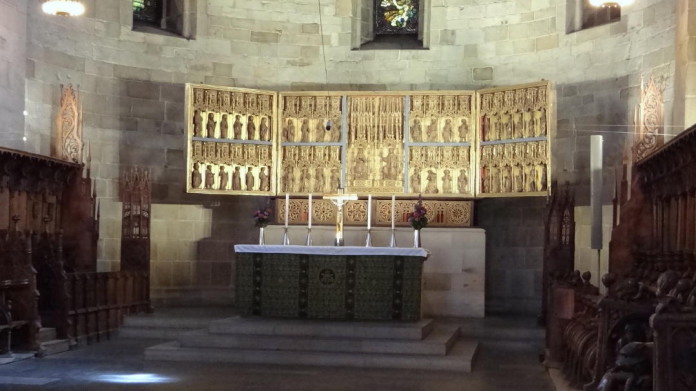 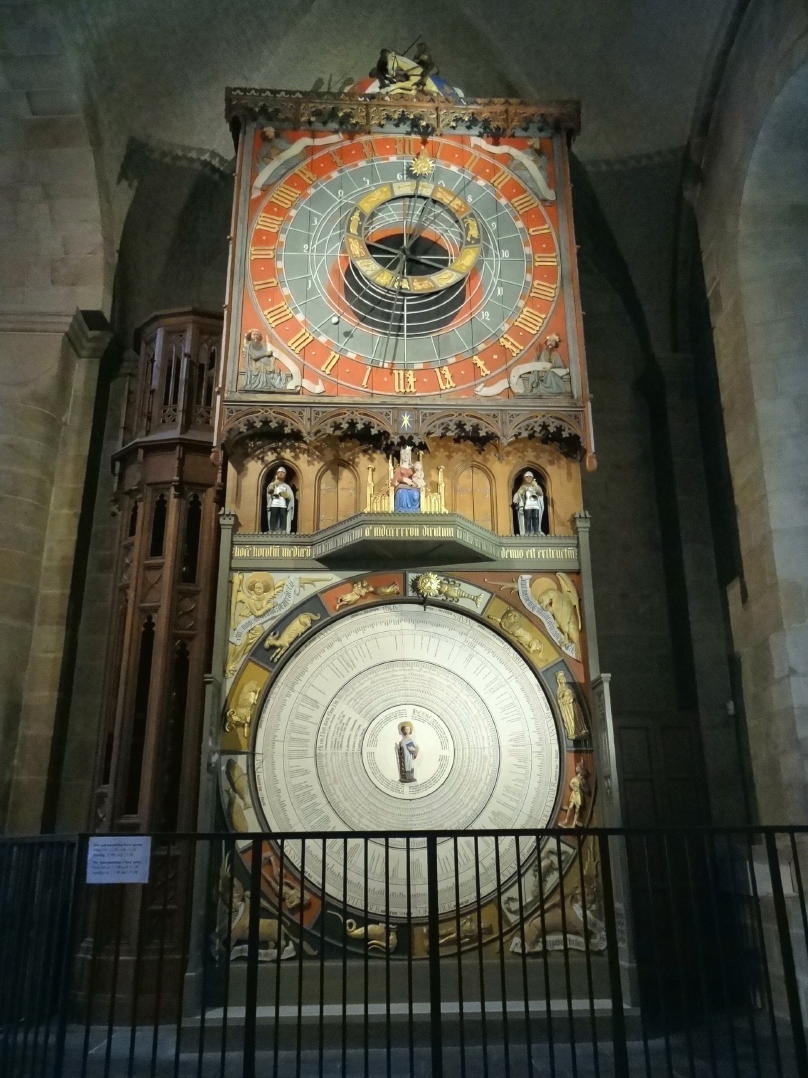 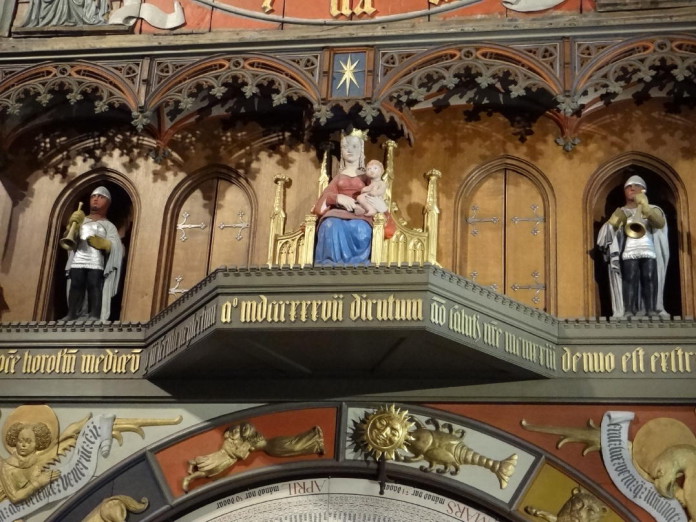 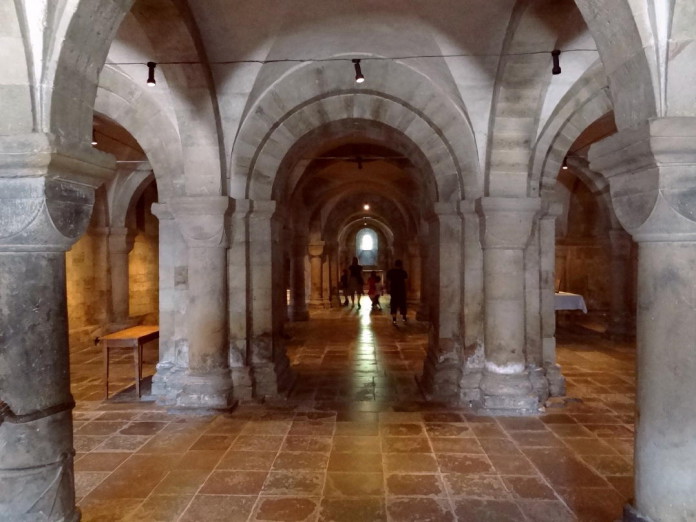 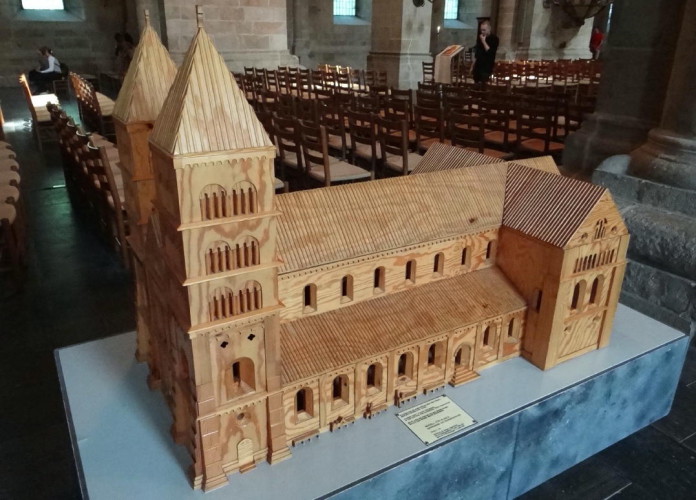 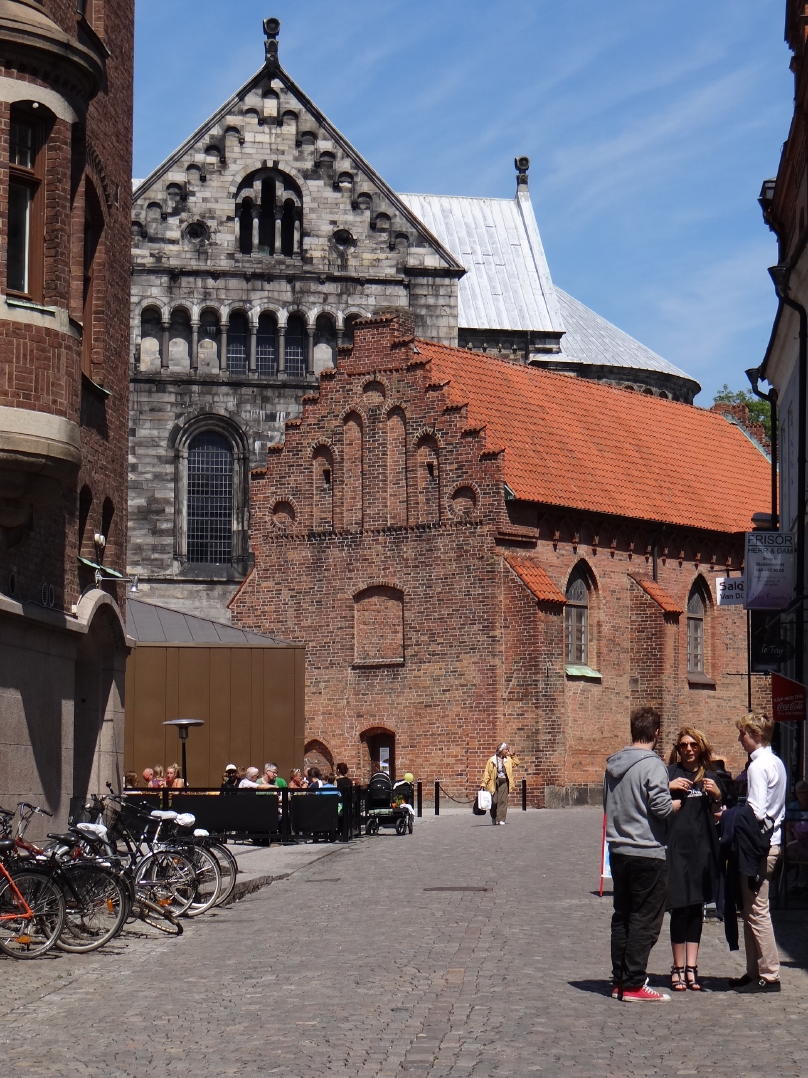 Pictures from the market square and impressions from the city centre 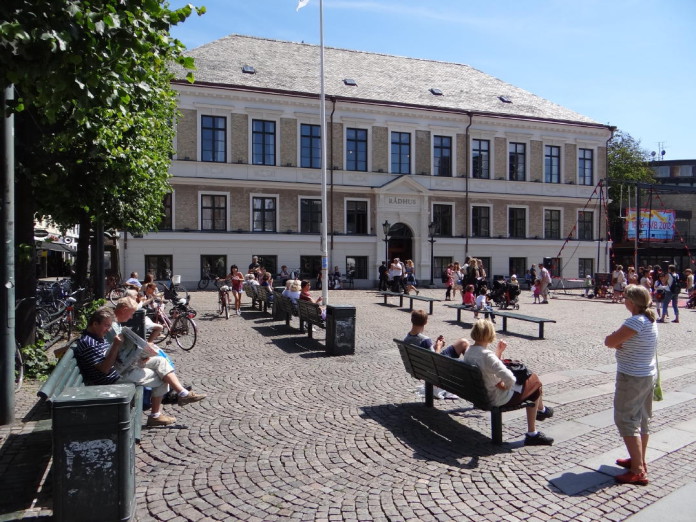 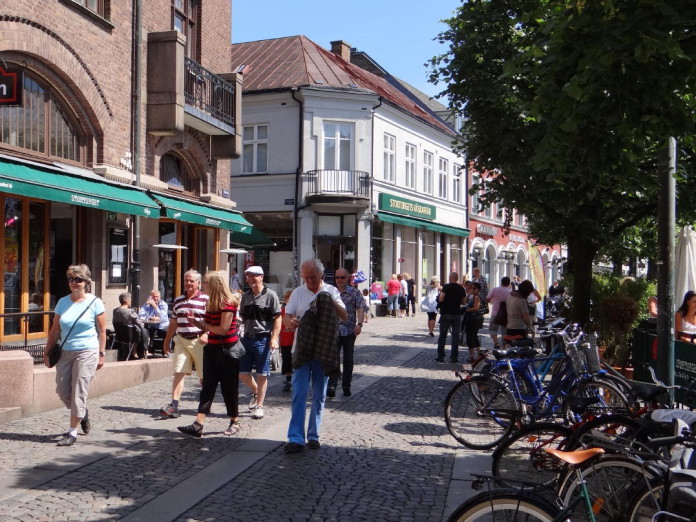 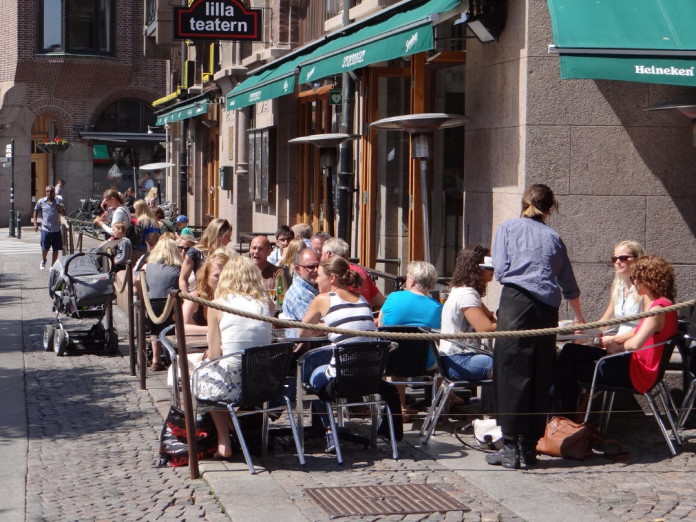 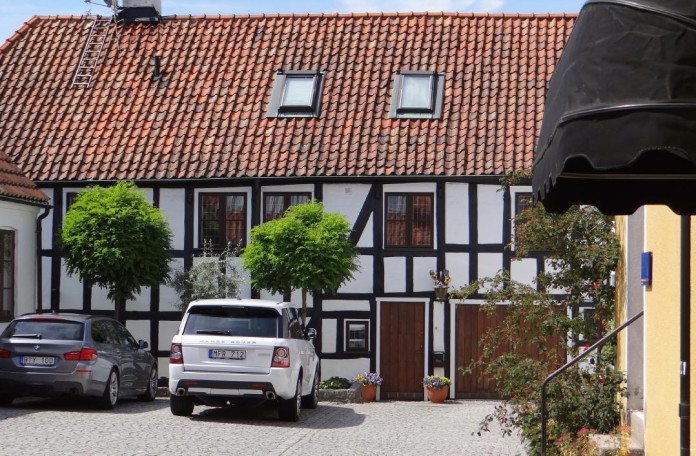 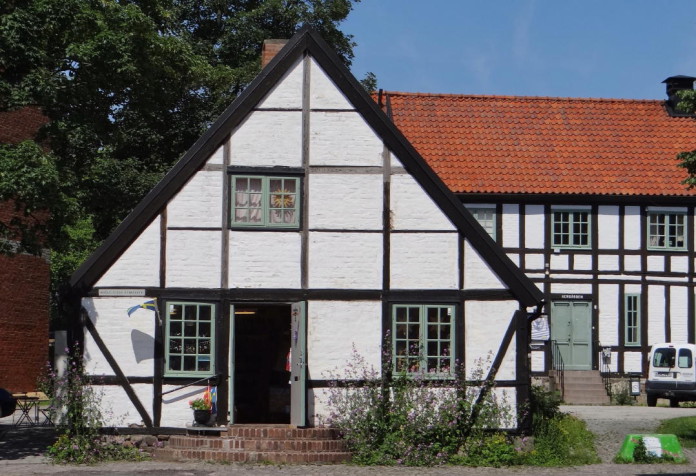 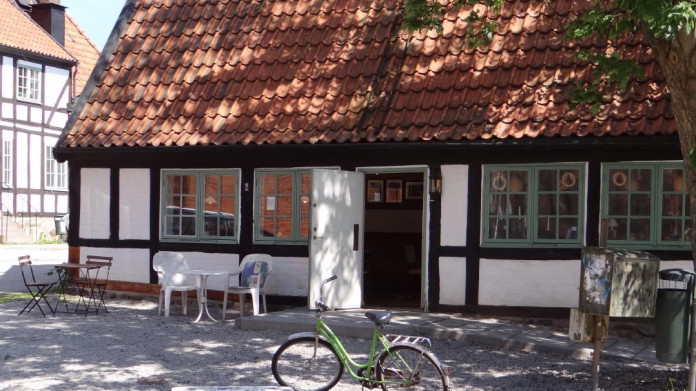 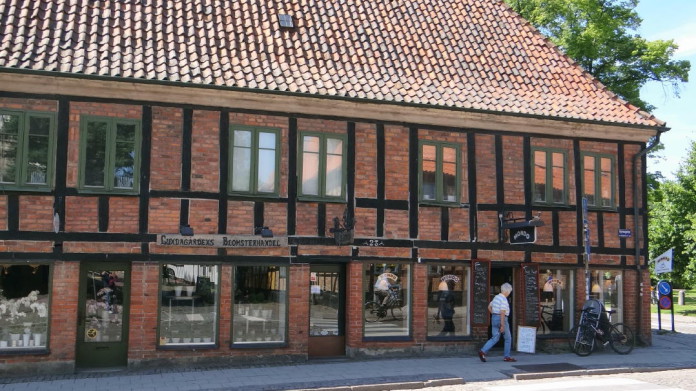 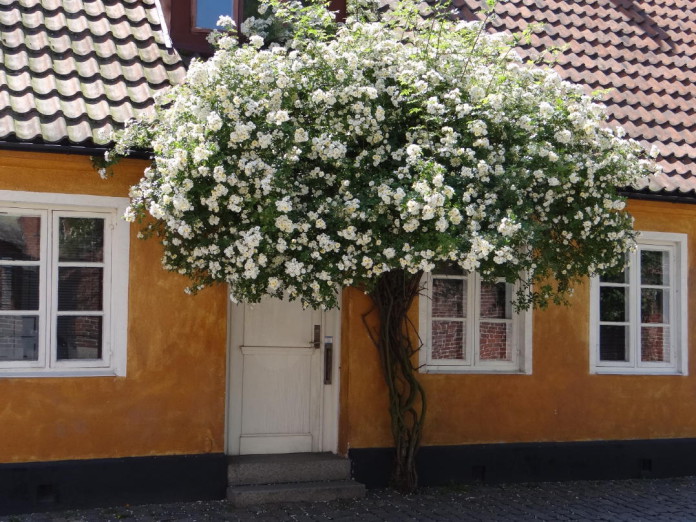