Home Skåne The most charming castles in Skåne 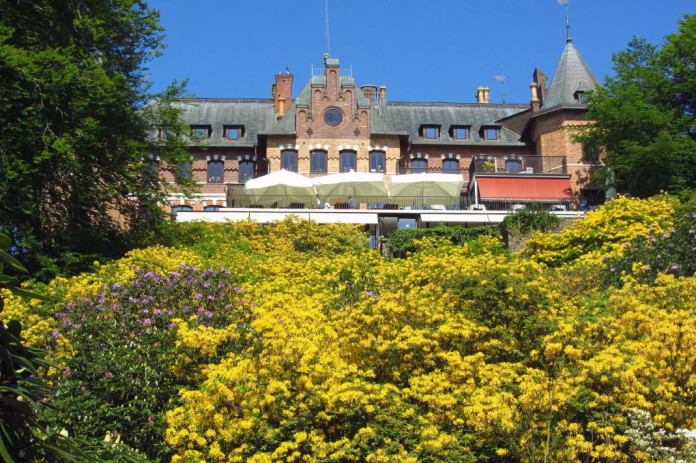 Southern Sweden is known for its many castles and manors. Skåne alone has about 250. So forget about Downtown Abbey and come to Skåne. Here you will find castles, manors, fortresses, courts, and beautiful monasteries. We list eight castles in Skåne for you.

In Skurup, a village just a few kilometres from Malmö, the romantic castle Svaneholm is located on a peninsula in the Svaneholm lake (Svaneholmssjön). Svaneholm is framed by lush beech forests. The brick-built castle dates back to 1530. In the following centuries it underwent several renovations. The Renaissance and Baroque elements are still recognizable. Svaneholm is now owned by a local historical society. In the castle a costume collection and a school museum are housed. Moreover, you can view the rooms where the lords Macklean and Ehrenvärd once lived. Today there is also an exclusive restaurant where you can dine in one of the big halls. You can walk in the castle park or on the circular path around the lake, where you can also row or fish. – More info: www.svaneholmsslott.se

Who would not like to spend a night in a castle? Well, at the Örenäs Castle Hotel you can do so. The castle is located by the sea between Helsingborg and Landskrona with great views over the Öresund strait and the island of Ven. The interior of the Baroque castle is a successful combination of old styles and modern design. Each room is individually decorated. But wherever you are in the castle, you can feel the majestic atmosphere. Enjoy a champagne breakfast, a cup of coffee in the lounge, or a leisurely stroll through the adjacent park. – More info: www.orenasslott.com

You can also book the hotel on Booking.com: Örenäs Castle Hotel – Note, the castle/hotel is undergoing an extensive renovation and will not reopen until autumn 2023.

In 1907, the Swedish King Gustav VI Adolf and his wife Princess Margaretha planted the first rhododendron in the garden of Sofiero castle in Helsingborg. The couple had apparently green thumbs. Now in early summer, more than 10,000 plants and up to 500 different species are in bloom in the magnificent garden. The castle has the largest collection of rhododendrons in Europe. Gustav Adolf and Margaretha thus created a meeting place for garden lovers. In the flower beds you can also find hostas, lilies and roses. The royal couple also planted rare trees, ornamental shrubs and perennial bloomers. Each year, hundreds of thousands of visitors come to admire the park in all its colour. The highlight of the summer is the Trädgårdsfesten festival in August. – More info: www.sofiero.se

Bosjökloster in Höör is a unique Benedictine monastery from 1080. During the Reformation in the 16th century the nuns had to discontinue their activities but their footsteps can still be followed in the building. Some of the nuns are buried under simple stones, with a 1000-year old oak watching over them. – More info: www.bosjokloster.se

Glimmingehus is the best preserved old castle in Scandinavia. The knight Jens Holgersen Ulfstand had it built in 1499. Very exclusive objects from the 16th century, including Venetian glass and Spanish ceramics, have been unearthed around the Medieval castle. Glimmingehus, surrounded by a moat, stands tall at about 5 km southeast of the exit to Glimminge (Vallbyvägen), halfway between Lund and Simrishamn. To be honest, this castle is historically interesting but not as charming and pleasant as most of the other castles in this article. My kids found the Medieval Glimmingehus uncomfortable and spooky, especially down in the cellars. – More info: www.raa.se/…/glimmingehus/

Hovdola Castle has a long and eventful history. The origin lies somewhere in the 12th century. Danes and Swedes fought here in the 17th century for control of the border region. Even today you can see the impacts of cannonballs in the castle tower. A squire was faithful to Sweden and was therefore elevated to the nobility and named Ehrenborg. His descendants lived in Hovdala Castle until 1981. Today you can visit the residences of the family Ehrenborg, from the kitchen of the founding father to the television room in the fifties. The garden culture has always been important at Hovdala. The park and the orangery can bear witness to this. The kitchen garden with its old fruit varieties gets redesigned by landscape architects over and over again. – More info: www.hovdala.se

Malmöhus Castle in Malmö is the oldest Renaissance castle in Scandinavia. King Eric of Pomerania (Erik av Pommern) reigned here in 1436, but its citadel was destroyed. The Danish King Christian III had the castle rebuilt between 1537 and 1542. Swedish troops strengthened the defenses around the castle after 1658, when the three regions Skåne, Blekinge and Halland no longer were Danish territory because of the Peace of Roskilde. As with many castles, Malmöhus castle acted as a prison after losing its military importance in the 18th century. – More info: malmo.se/…/Malmohus-slott.html

In the middle of the beech forests in the municipality of Svedala, about 15 kilometres east of Malmö, you will find the well-kept Renaissance castle Torup. The origin lies in the year 980. Today the castle is owned by the city of Malmö. The three-storey red brick building is dominated by a round and an octagonal tower. The historic dining hall, the library, the courtyard and the park can be visited. In the former stables there is now a nice café. In the surrounding large beech forest you can enjoy walking, jogging or riding. On the former lands of Torup Castle you can now find the golf club PGA of Sweden National with its two 18-hole courses. – More info: www.malmo.se/…/Torups-slott-och-slottspark.html 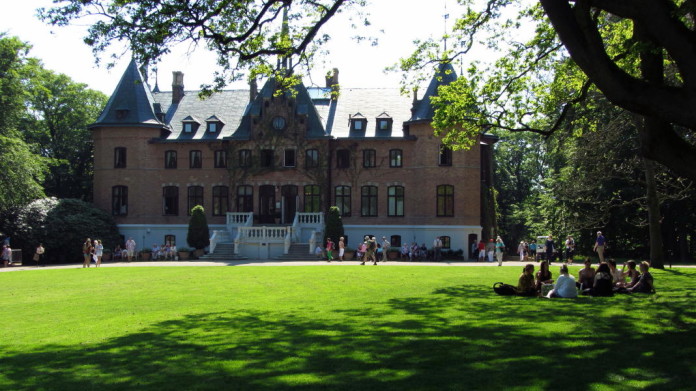 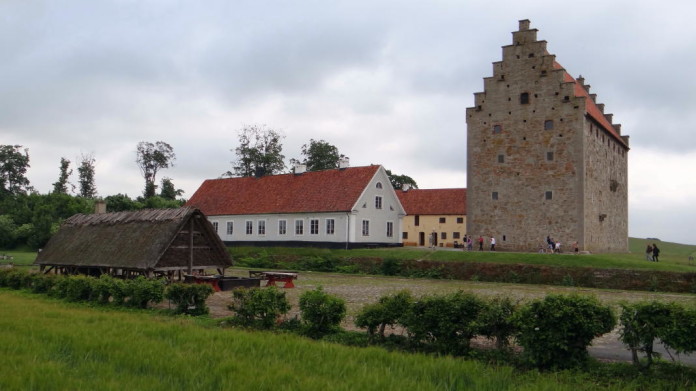 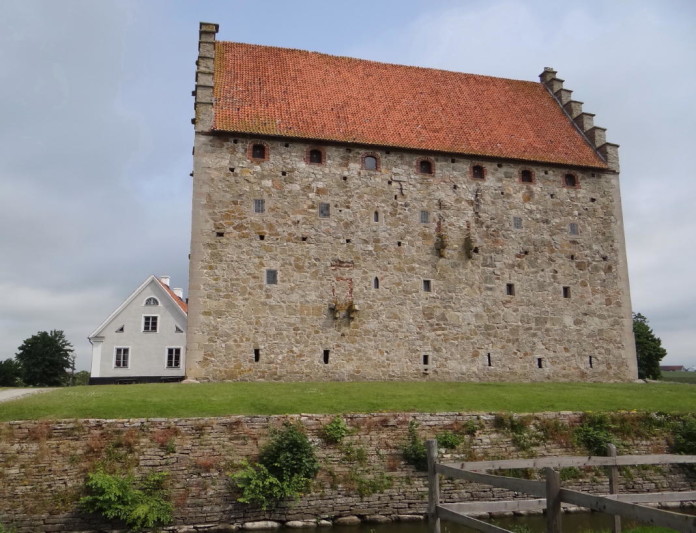 Textual source: VisitSweden NL (our translation) – the pictures are our own