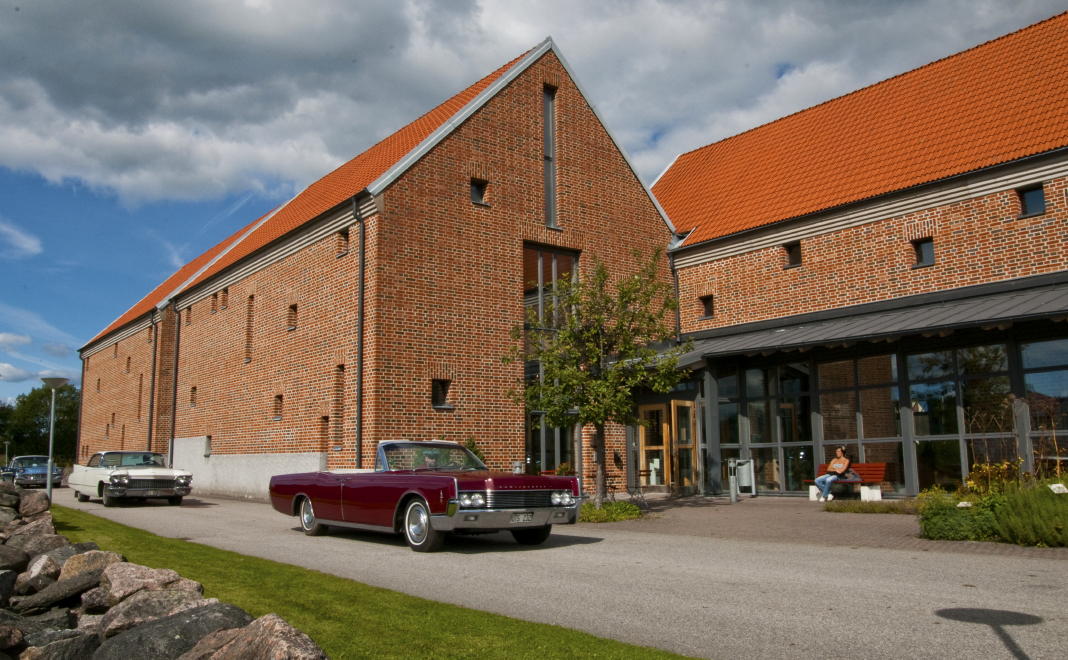 The first museum in Lödöse opened in spring 1965. This is celebrated on Sunday, September 27, with a sparkling birthday party. During the day, the museum’s storerooms will be opened and archaeological finds will be displayed that have not previously been shown. There will also be short pilgrimages and guided tours in the medieval Lödöse. Visitors are treated to medieval music, and they can taste medieval food.

One of Sweden’s major cities

Lödöse was one of Sweden’s most important cities during the Middle Ages. It was the country’s only port to the North Sea.

As a trading city it was widely known in Northern Europe, and the Hansa trade organisation (Hanseatic League) had a branch here.

Lödöse’s skyline was dominated by a mighty royal castle, Lödösehus.

Lödöse also had one of Sweden’s few mints.

Throughout the Middle Ages the city was in the centre of things both in war and peace.

The town that disappeared

Today, almost nothing remains above ground of the medieval town Lödöse. One can rightly talk of the town that disappeared.

The city was moved closer to the sea in the 15th century and lived on under the name New Lödöse as Gothenburg’s medieval predecessor. One hundred years of archaeological studies with hundreds of thousands of findings gives the museum the opportunity to tell the city’s fascinating history.

How to get there

Lödöse Museum is located in Lödöse by the Göta River, about 40 km northeast of Gothenburg. The museum can be reached from the E45 motorway (Gothenburg – Karlstad). 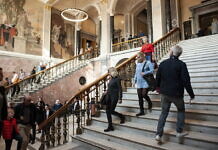 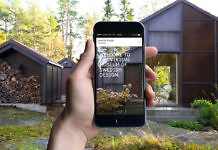 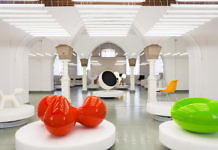 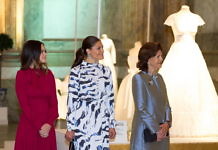