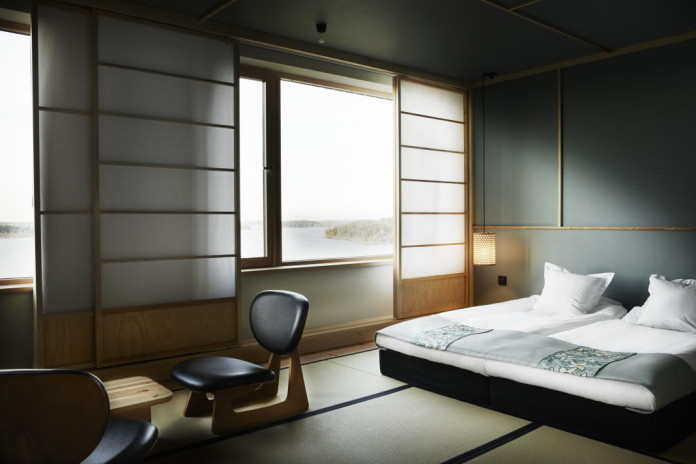 ABBA The Museum and the Japanese spa and conference hotel Yasuragi have initiated a cooperation and will present a special exhibition of ABBA’s last tour in Japan. The exhibition is based on the book “ABBA The Backstage Stories” by Ingmarie Halling. It also displays costumes of ABBA’s own costume designer Owe Sandström. At the exhibition even brand new photos by award-winning Mattias Edwall will be displayed for the first time.

ABBA performed their final tour in Japan in 1980 and gave their last concert before a paying audience in Budokan in Tokyo. No one knew then that a few years later the world-famous pop group would take a break – to never perform together again.

Since it opened in 1997 the Yasuragi Hotel has had as one of its goals to highlight Japanese culture and to show the connection between the Japanese and Swedish. In its gallery the hotel often shows exhibits that have a connection to Japan.

About the Yasuragi Hotel

The hotel has 191 rooms and suites in Japanese style, 24 meeting rooms and two restaurants where Japanese and modern Swedish cuisine is served. The hotel complex has annual sales of approximately SEK 197 million and is operated by Nordic Choice Hotels AS. Yasuragi is located in a beautiful area 20 minutes from downtown Stockholm. Yasuragi opened in 1997, and the building was designed by the Japanese designer Yoji Kasajima. 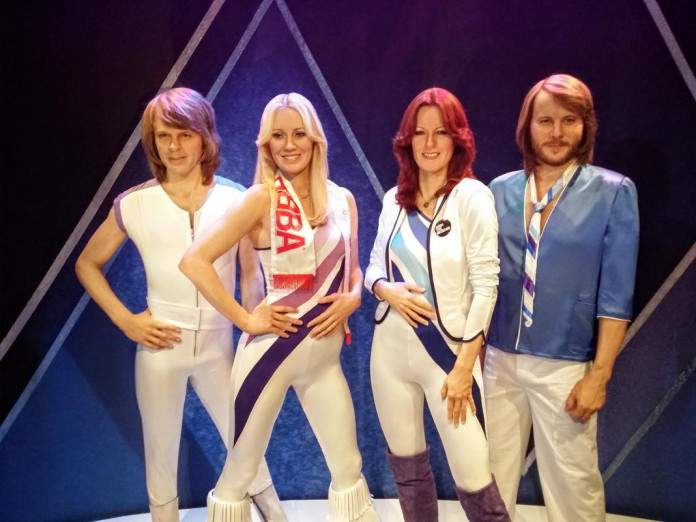 Source and photo on the top of the page: Yasuragi Hasseludden AB (our translation)