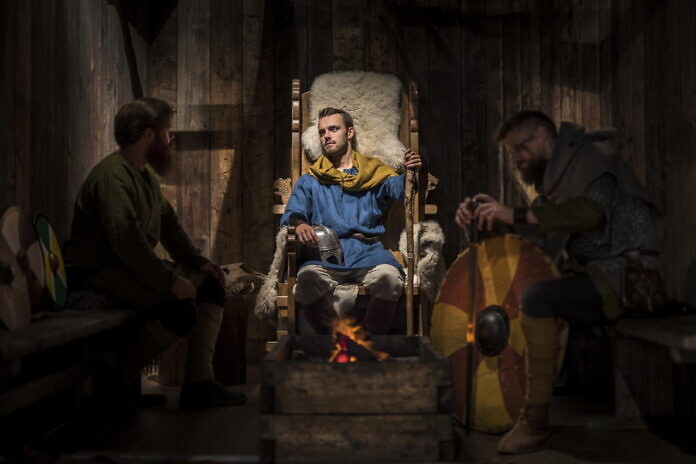 The Viking Museum opened in Stockholm in 2016. The museum is an adventure and a journey through one of history’s most mythical time periods. On 2,000 square meters in Wasahamnen on Djurgården a dramatized tale of the Viking Age, anno 963, is being created.

Throughout the world, the life of the Viking has taken hold, and global interest is now greater than ever. But is the picture of the Norse warrior with his horned helmet the whole truth?

Vikings have become a hallmark of Nordic history worldwide. But although there is great interest, knowledge is often limited, both among foreign tourists as well as domestically. How many know, for example, that the term Viking didn’t arrive until the 1800s at a time when Sweden wanted to create a heroic image of the Old Norse Swedish man?

“The Vikings are the most falsified figures in our country. Virtually, nothing of what the tourism industry claims about them is true. We intend to change that while providing a colourful and exciting historic tale of our ancient Nordic citizens,” says Dick Harrison, a professor of history, and in charge of the historical anchorage at the Viking Museum in Stockholm.

The history of the Vikings is constantly rewritten as new finds and discoveries are made, and it is the current true picture that is presented at the Viking Museum.

The main attraction is Ragnfrid’s Saga, told by the old Viking woman Ragnfrid. During an 11-minute dark ride-journey inside the exhibition hall, visitors travel through an intimate, historically rooted tale of life in the Viking Age, at home on the farm and around the world.

“The Viking Museum is a permanent museum and a world attraction in a perfect location by the water on Djurgården, opening at a time when the interest for Vikings is greater than ever. We can finally offer Swedish and foreign visitors a breath-taking ride into the Viking Age,” said CEO Ulf Larsson at the opening in 2016.

A time without kingdoms and parliaments

The Viking Museum, “Vikingaliv” in Swedish, also includes an exhibition that gives a description of a time when there were neither kingdoms nor parliaments ruling the society.

Here, the visitor will learn about the role of children and women, how people lived, how they cultivated crops, what they ate, as well as how they travelled to rob, steal and sell women as slaves.

The Viking Museum is situated between the Vasa Museum and the ABBA Museum on the popular island of Djurgården. All three museums are conveniently located within walking distance of each other. Next to them lies the Skansen open-air museum.

Get your ticket from our partner GetYourGuide and skip the line. 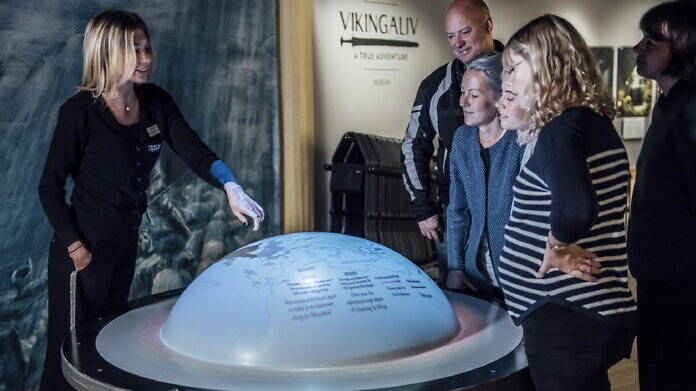 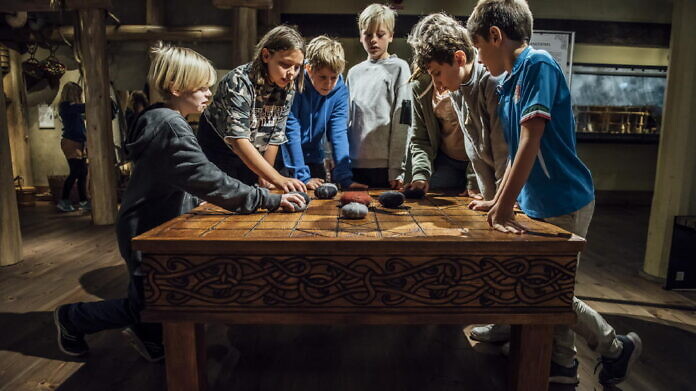 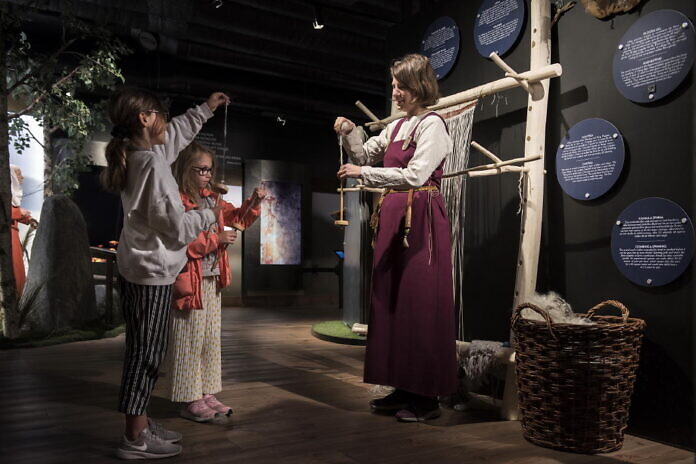 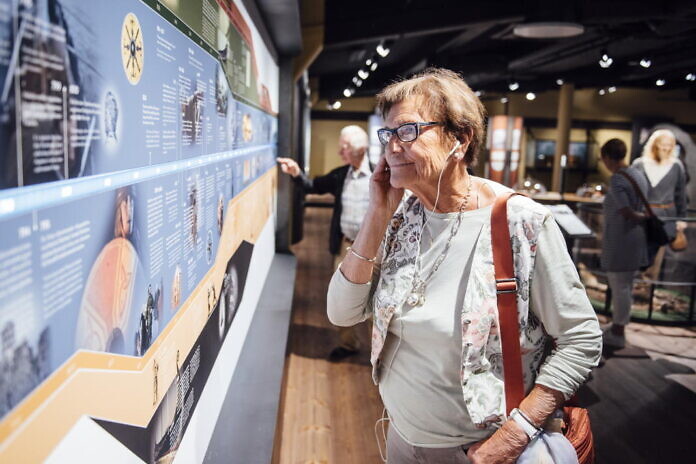 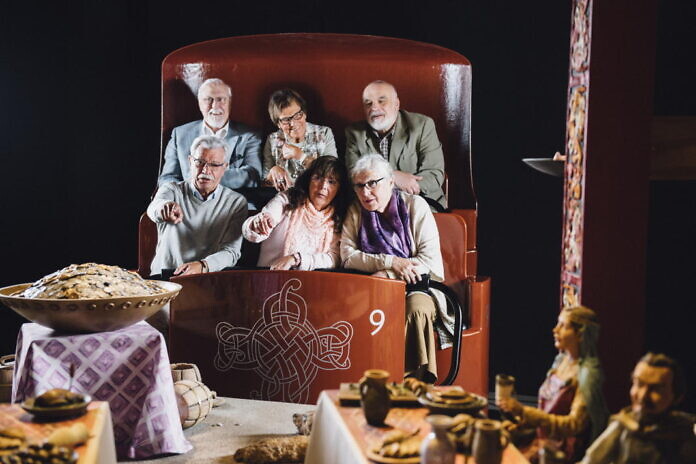 Note: The museum was originally named “Vikingaliv”. This Swedish name probably did not work well with foreign visitors. Therfore, the museum changed its name after a year or two.

Source and photos: The Viking Museum