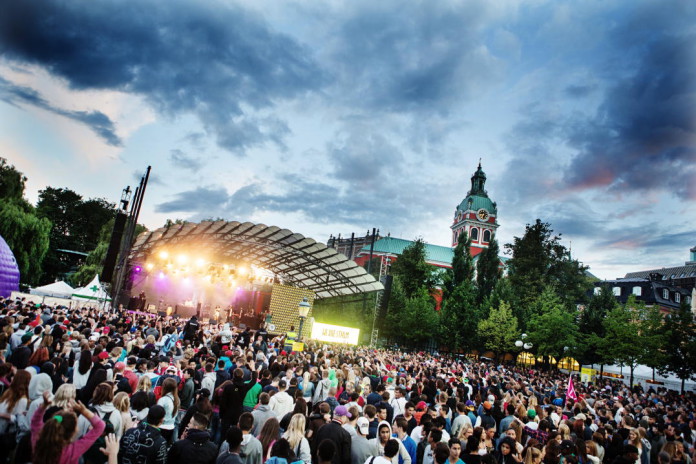 The Stockholm Culture Festival takes place on five consecutive days in mid-August and closes on a Sunday. This Sunday marks the end of the long Swedish summer holidays as most students have to get back to school on the following Monday.

The culture festival has become a tradition in the event calendar of Stockholm. Since 2006 the festival has attracted hundreds of thousands of visitors each year, among them many tourists.

Culture and music in all genres

The festival fills the Stockholm city centre with all kinds of culture and music in all genres, for all ages. Admission is free, with the exception of guided walks. Music genres can stretch from pop to rock, gospel, classical, opera, jazz, soul, or World Music.

In addition to music you will find street art, dance workshops, stand-up comedy, photo exhibitions, theatre performances, films, talks, guided walks and many other activities. Altogether 500 to 600 performances and activities take place during the five days.

There is also a festival theme each year, for example Denmark, August Strindberg, or Great Britain (in 2015).

Usually you can find scenes and stages in the following places (may change from year to year):

If you are visiting Stockholm with younger children, you will find a family festival at Kungsträdgården.

2022: “We Are Sthlm” youth festival is now “UNG Kulturfestival”

There are many popular live acts and a host of acitivities such as obstacle courses, skateboard parks, or dance workshops. Everything is free admission. Alcohol is not allowed in the festival area.

On the last day of the festival (Sunday), you should not miss the world’s longest book table: 600 tables in two rows on Drottninggatan.

The festival is also developing its food offer by dedicating an entire area at Norrbron to food and drink. 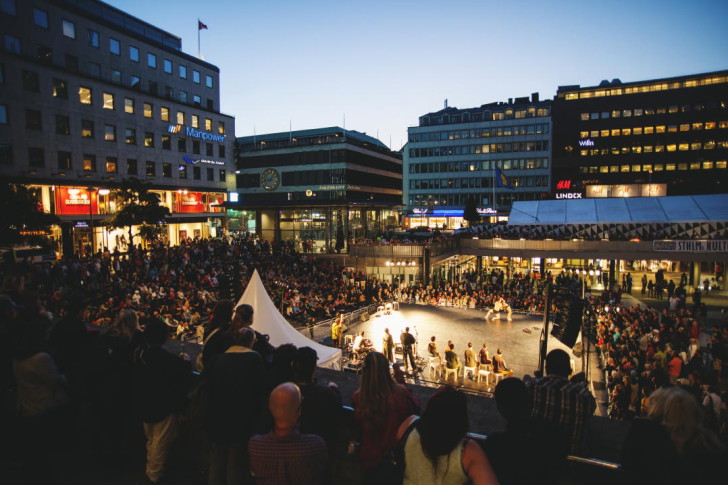 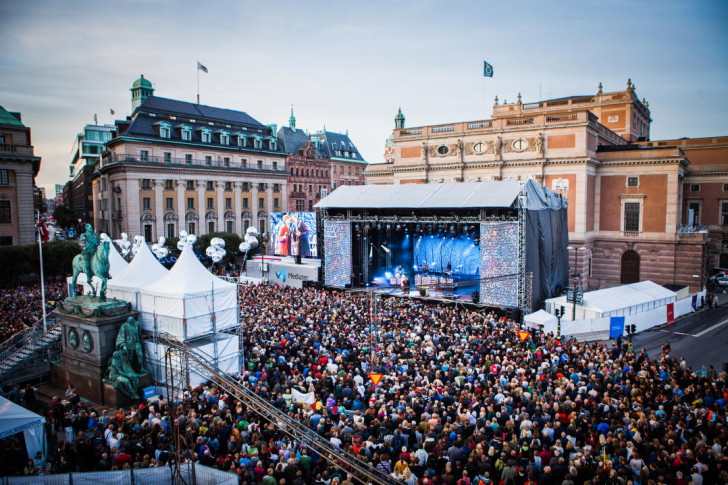 The photo on the top of this page: Emma Svensson; photo #2: Dennis Wernersson; photo #3: Pauline Suzor