The viewpoint Monteliusvägen on Södermalm 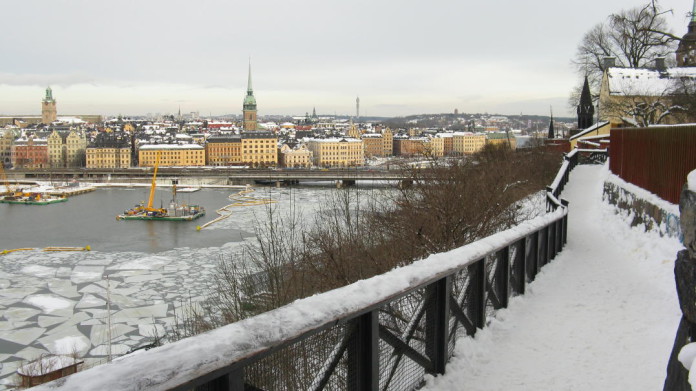 On the northern shore of Södermalm island you will find Monteliusvägen, a narrow footpath on steep cliffs. The walking path offers highly impressive views of the opposite Stockholm downtown. Monteliusvägen is considered to be one of the best and most romantic viewpoints in Stockholm.

On the other side of the Riddarfjärden and Lake Mälaren one can see the Stockholm City Hall, to the east of it the church Riddarholmskyrka, followed by the Old Town Gamla Stan. In the background you can get a glimpse of the Royal Palace.

Not always listed on maps 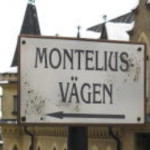 The 416 m long Monteliusvägen is not always listed on maps because it is only a small walking lane. It runs parallel to Bastugatan.

From the central station you get to Monteliusvägen via the Centralbron brigde, Hornsgatan and finally the Bellmansgatan. The path begins near the Skolgränd.

The walk is named after Professor Oscar Montelius, an archaeologist and member of the Swedish Academy. He lived in Stockholm from 1843 to 1921.

The walk is not plowed in winter, as you can see in our picture above. Good footwear is therefore recommended in winter.

If you want to visit another beautiful viewpoint on Södermalm, we can recommend Fjällgatan where many sightseeing buses stop. 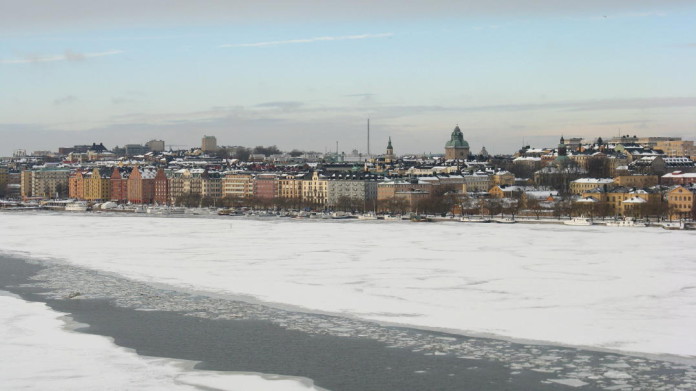 View from Monteliusvägen towards the district and island Kungsholmen 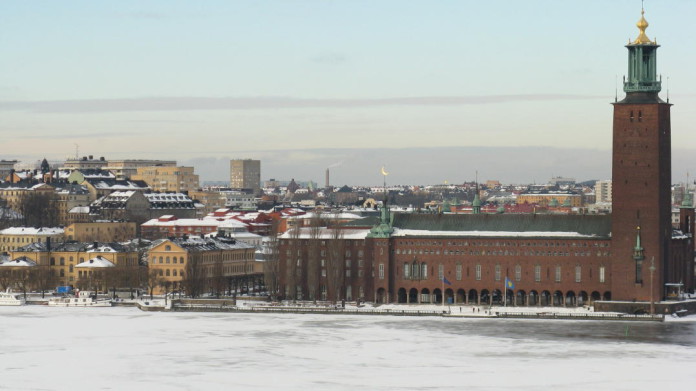 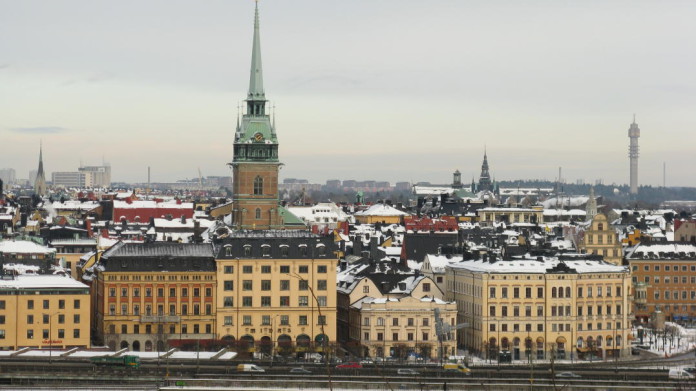 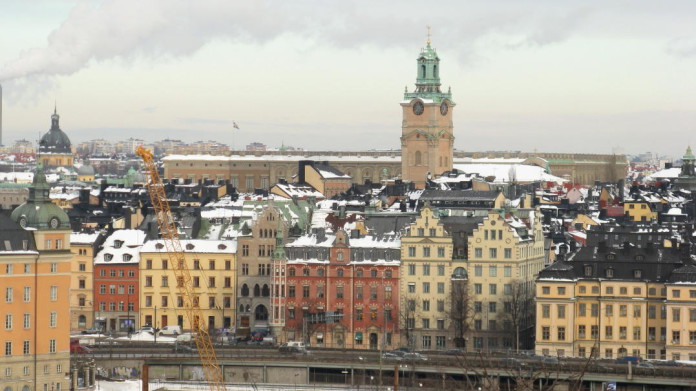 In the background you can see the Royal Castle