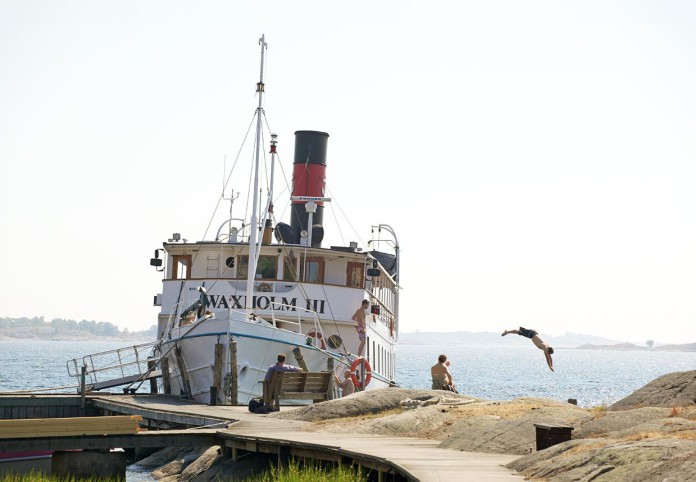 In Stockholm the water is never far away. Boats are also present in the immediate centre of the city. In front of the Old Town and the Royal Castle, even large cruise ships can be found. In summer you can spend many weeks as a tourist in exploring the city, the harbour and the offshore archipelago by boat.

30,000 islands between Norrtälje and Nynäshamn

There are no less than 30,000 islands and islets between Nynäshamn in the south and Norrtälje in the north – the Stockholm archipelago. Only a small area is inhabited and accessible with the ships of the shipping companies Waxholmsbolaget, Cinderella Båtarna (Strömma) and Utö Rederi.

The world of the Stockholm archipelago is a paradise for sailors, fishermen and all those who love the life near to and around the water. There are also many beautiful trails for hikers and cyclists. During the summer months it pulls the people of Stockholm magically out into this fantastic island world. Here you can swim, ride a bicycle, paddle, take photos, discover the beautiful nature, or just relax and enjoy the moment.

Here are som destinations that we recommend:

Powered by GetYourGuide. Become a partner.

The ships in the archipelago can be used as excursion and pleasure boats. They also provide an important link for those who live on the islands, permanently or only during the summer. Therefore, all kinds of loads, big bags, boxes and bins are brought onto the boats. When that happens, you have to sit closer together. Sometimes it is not difficult then to establish contact with the other passengers.

On some popular routes (e.g. Huvudskär) we recommend that you reserve a seat during summer, especially in beautiful weather.

Here you can book the most popular cruise: Archipelago cruise with guide, 2½ hours

New tourist line in the archipelago

On an experimental basis, there is a cross-connection in the Stockholm archipelago. Every day in Summer (June, July, August), boats travel from Nynäshamn in the south to Simpnäs in the north, primarily for tourists.

There are multi-day passes (e.g. for 5 and 30 days), which make the exploring of the archipelago convenient and inexpensive. The passes are called “Båtluffarkort”. Discounts are available for children.

Hotels in the Stockholm archipelago 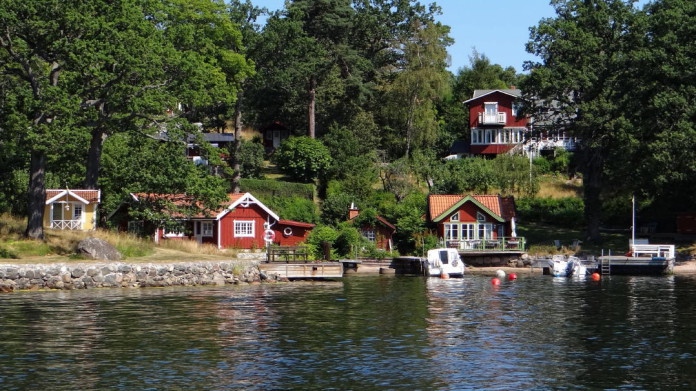 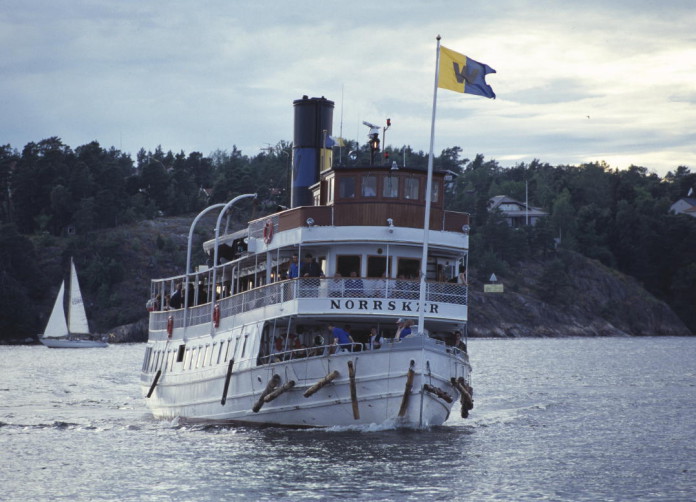 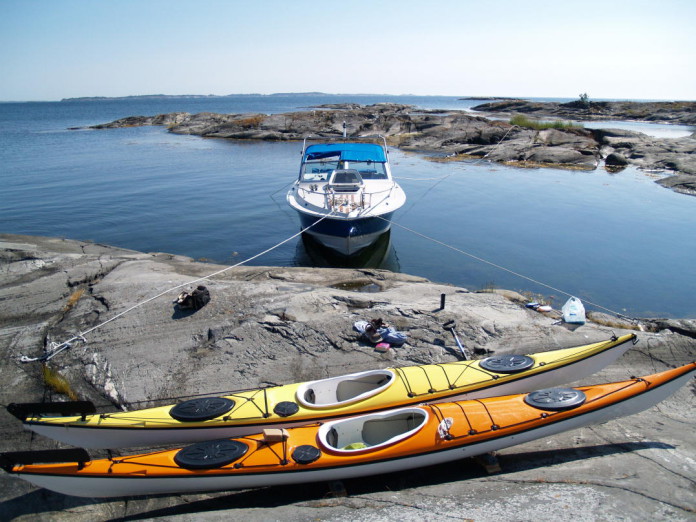 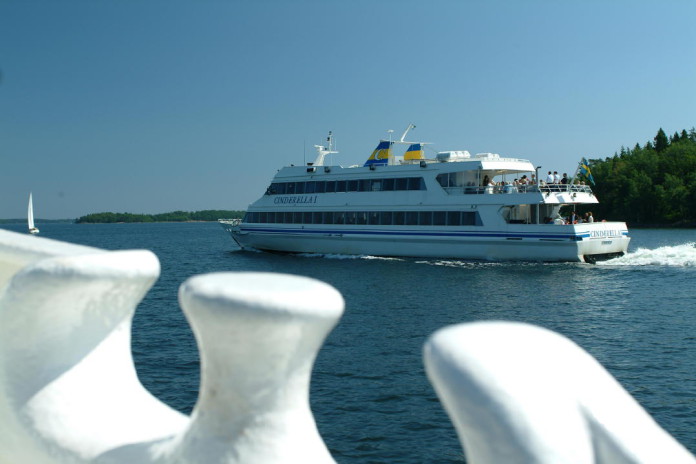 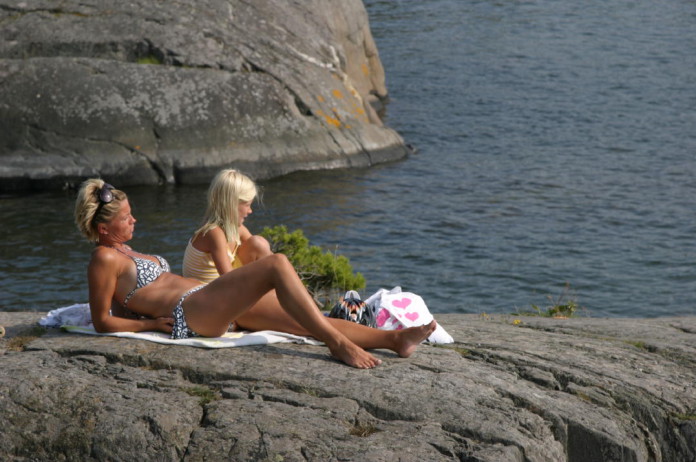