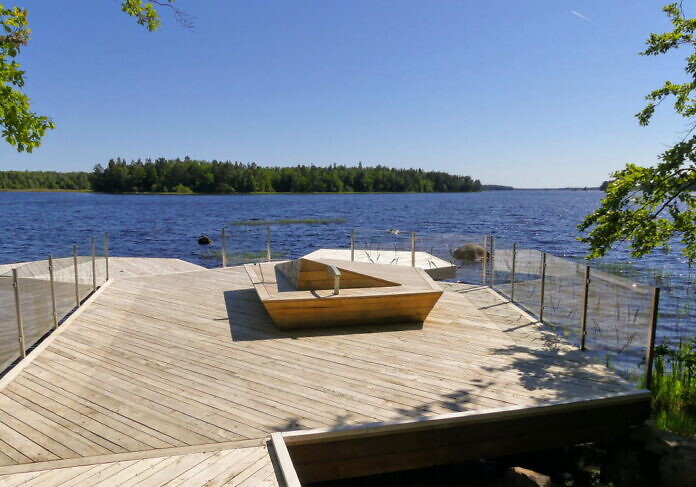 Småland could be called the home of Swedish culture. Småland has enchanted forests, idyllic glades, mirror-like lakes and falun-red homesteads where Vilhelm Moberg’s “emigrants” live (they featured in a terrific film starring Liv Ullmann and Max von Sydow) and the characters of Astrid Lindgren’s children’s books. The latter are also found in Astrid Lindgren’s World in Vimmerby, which is an unforgettable experience for many children and a great place to visit.

The Wild West, complete with Indians and cowboys, can be found in the High Chaparral amusement park near Store Mosse National Park, between Värnamo and Gislaved.

The Polkagrisar in Gränna (red and white striped candy canes) also attract many visitors, as well as the Kingdom of Crystal (“Glasriket”) in the southeast of Småland. The castle in Kalmar is particularly impressive.

Småland consists of three regions or counties (which are called “län” in Swedish):

Although the island of Öland belongs to Kalmar County, it does not belong to Småland. It is a historical province of its own, Sweden’s smallest in fact.

Our recommendations for Småland 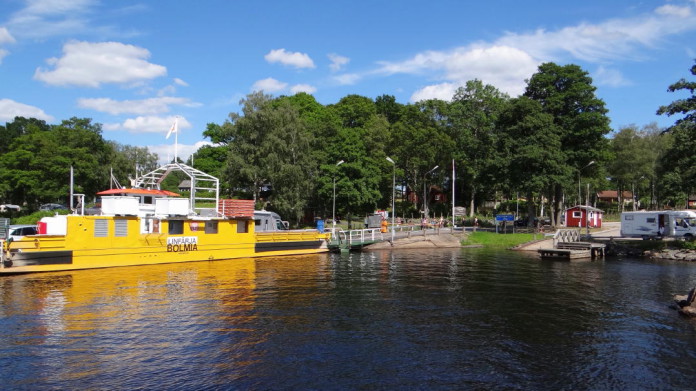 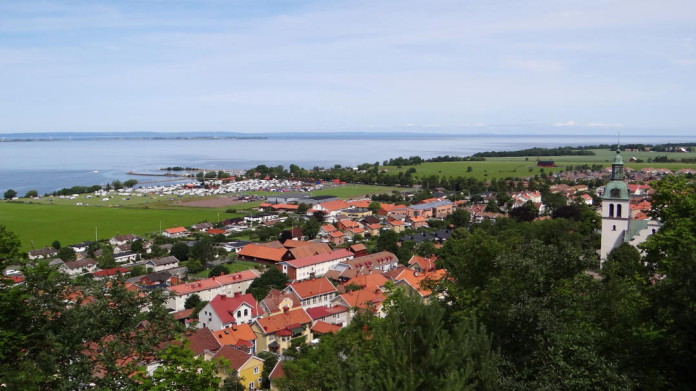 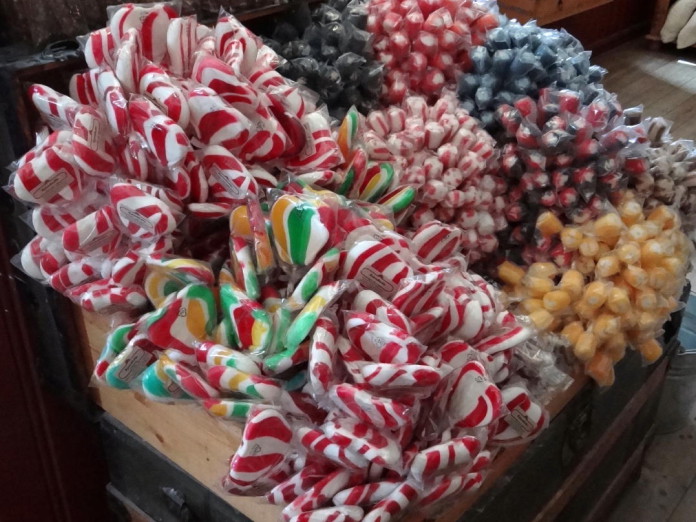 The candy canes in Gränna 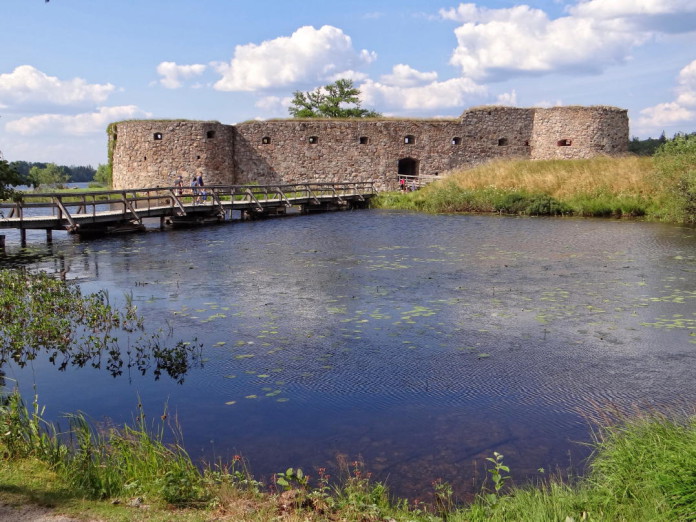 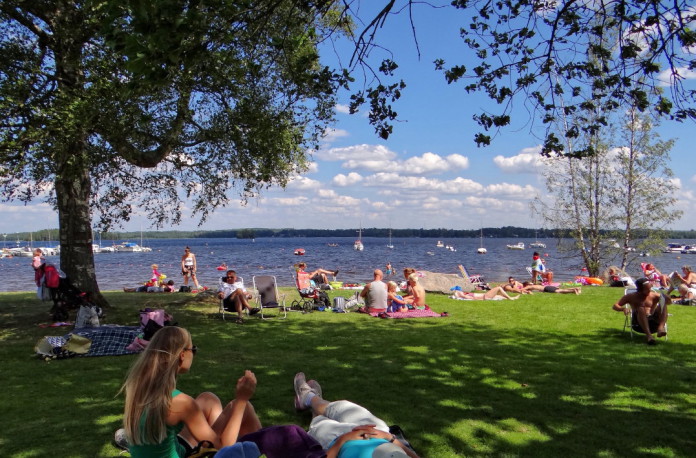 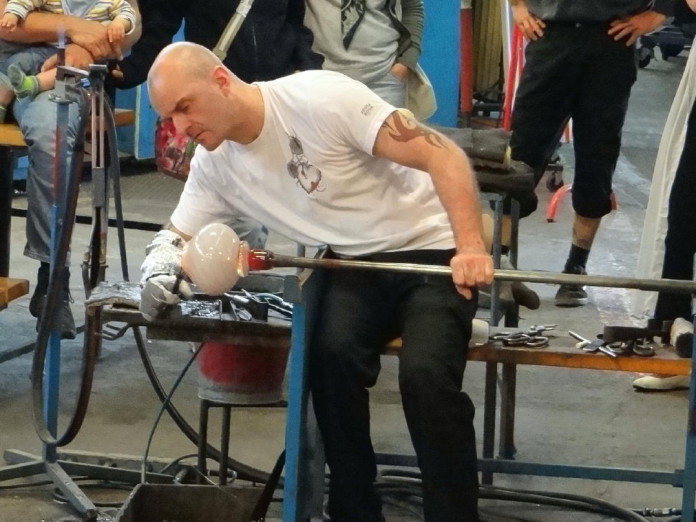 Photo on the top of the page: Lake Åsnen National Park