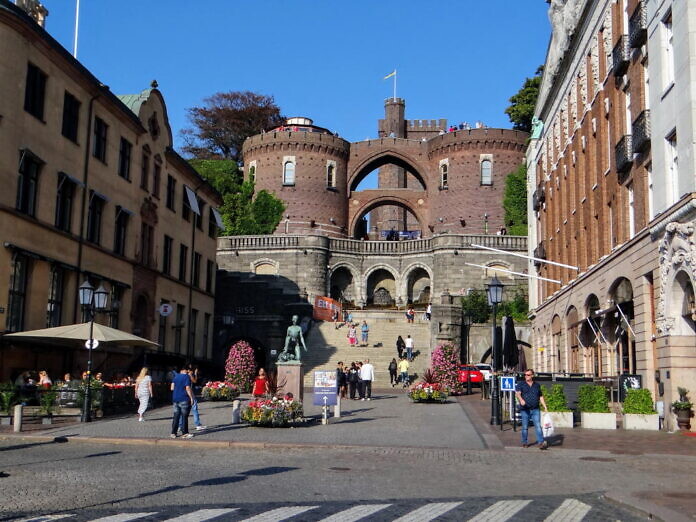 When I was a teenager, my parents and I once spent our holidays in Denmark. During our stay we also went on a memorable trip across the Öresund to Helsingborg. This was my first encounter with Sweden – with the country and its blond girls.

The parks were full of young people. I could hear guitars, barbecue smells filled the air, and the atmosphere seemed relaxed and merry. The weather was summery. The water reflected the afternoon sun, which immersed the city in a peculiar light that reminded me of impressionist Skagen painters.

In those few hours, I fell in love with Sweden. When I was old enough to have my own car, I was drawn back to Sweden every summer. Many times I would pass Helsingborg on my way.

Although Helsingborg with its 115,000 inhabitants is not a particularly big place, it has a huge significance for Sweden. In a way, the town is the gateway to the Continent. The port of Helsingborg is considered Sweden’s second largest port.

The ferry to Helsingør in Denmark departs every twenty minutes. Once in Helsingør, it will take two hours by car to get to Rødby or Gedser, from where you can catch a ferry to the Continent.

The opening of the Öresund Bridge between Malmö and Copenhagen has not detracted from Helsingborg’s importance. Most Swedes consider the bridge in Malmö a detour, which is why many prefer the short ferry ride from Helsingborg to Helsingør. In fact, there are now plans to build a second fixed link across Öresund at this narrow part – a tunnel or a bridge, or a combination of both. The project is called “Linked city 2035”.

Northwest Skåne and the “Helsingborg Family”

Helsingborg is situated in the northwest of Skåne. The region offers excellent bathing opportunities, plenty of nature, the impressive elevations Kullaberg, Hallandsåsen and Söderåsen, and, last but not least, good food.

Northwest Skåne also advertises itself as “Helsingborg Family”, which includes the popular towns of Mölle and Höganäs on the Kullen Peninsula as well as Båstad, Torekov and Ängelholm on the Bjäre Peninsula. When you are standing on the deck of the ferry between Helsingborg and Helsingør, and turn to the north, you will see the Kullaberg, at the foot of which lies the small town of Mölle.

In the centre of Helsingborg

North of Helsingborg’s ferry port lies Norra Hamnen, a new and architecturally interesting neighbourhood that is situated directly by the water. Here in the northern harbour you will also find the cultural centre Dunkers kulturhus.

Kärnan Tower in the town centre is a landmark worth visiting. This medieval tower used to be part of the town wall and the castle – both of which were demolished at the end of the 17th century.

Fredriksdal Museums and Gardens too are located in the town centre. This large open-air museum represents Skåne in miniature and tells about the region’s natural and cultural history. It is also a green oasis with a botanical garden and several shops and cafés, spread across 36 hectares. Fredriksdal is Sweden’s second largest open-air museum.

Sofiero Castle and Grounds is situated north of the town centre. The castle park is considered one of Europe’s most beautiful parks, particularly because of its around 10,000 rhododendron bushes of various kinds. Sofiero is one of Skåne’s most popular destinations.

We stayed at the  Good Morning + Helsingborg, which is within easy reach from the motorway E6 if you take the Malmöleden, and also easy to find. For those who want to get to the ferry port in the morning, this hotel is most conveniently situated. It has a large car park directly in front of the hotel. 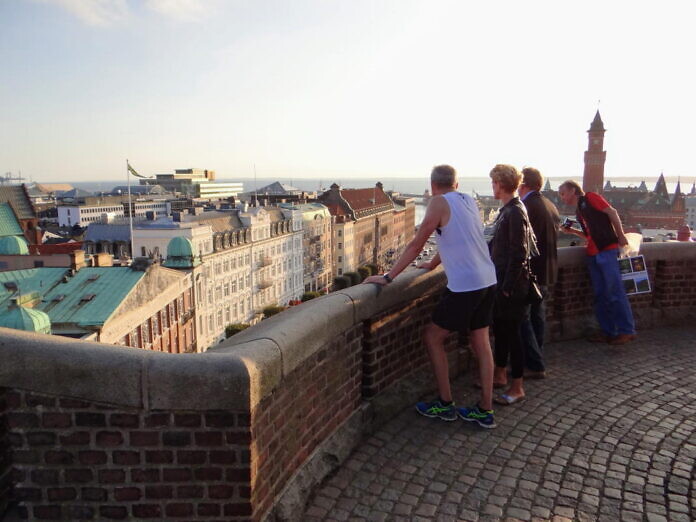 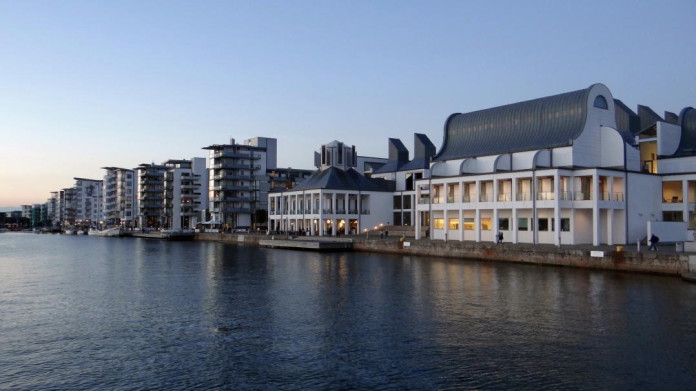 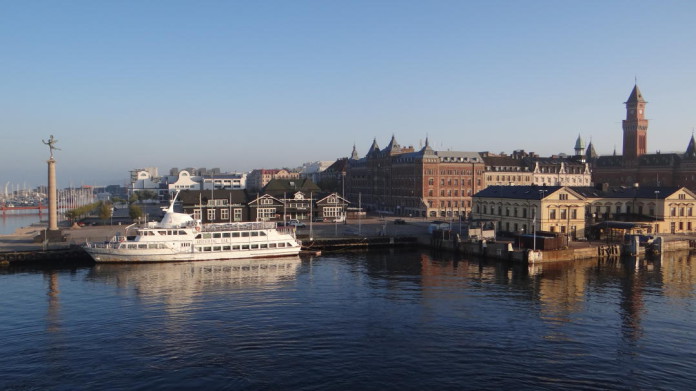 Leaving Helsingborg on a ferry early in the morning 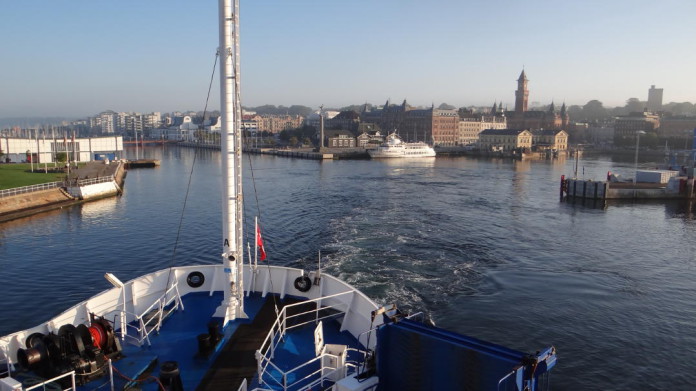