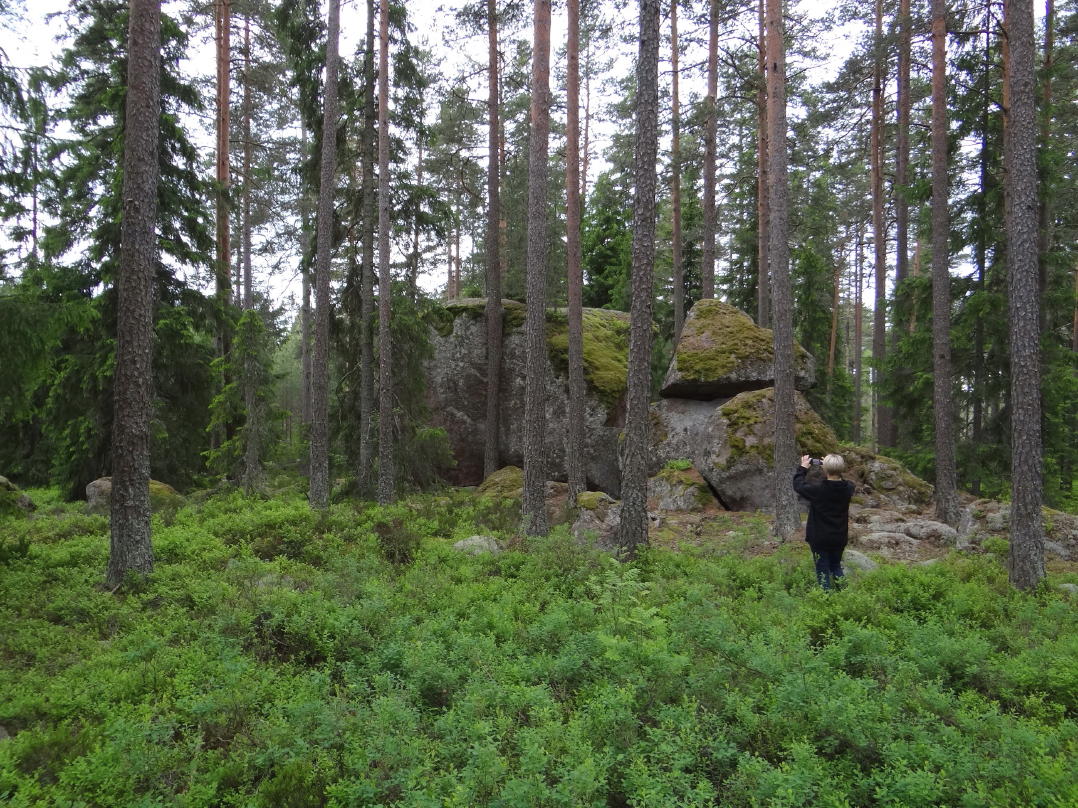 Tiveden is located at the northern tip of the great Lake Vättern. The area straddles the provinces Västergötland and Närke. In its entirety, Tiveden belongs to the region of Örebro.

Tiveden lies midway between Gothenburg and Stockholm. Both cities are approximately 250 km away. The closest larger towns to Tiveden are Laxå (by the motorway E20) as well as Karlsborg and Askersund, both of which are situated by Lake Vättern.

As agriculture in the forested area of Tiveden is almost impossible, there are only very few houses and farms. Less than 350 people live here.

Within Tiveden lies the national park of the same name. It was only formed in 1983. With an area of 13 km², it is not very large (compared with Sarek National Park measuring just under 2,000 km²).

However, for such a small place, Tiveden has a lot to offer: During the Ice Age, the ice sheet moved rocks and boulders here, which in some parts resulted in the forming of enormous boulder piles. In between, there are caves, crevices and small pools. It is said that Tiveden is Sweden’s southernmost wilderness.

Some of the boulders look like faces, others remind of muffins due to their shapes. We keep wondering how, of all things, they came to stand upright. There are 10 m high boulders on which small pine trees grow although you wouldn’t expect much soil up there.

You can find peace and quiet in the national park. When out hiking, we don’t even hear any airplanes. In the heart of the forest, the wind too seems to have disappeared. One can only hear the birds.

There are several hiking trails of different lengths within the national park. The shortest trail is only 1.5 km long while the longest measures 15 km. The 280 km long Bergslagsleden also passes through the national park (coming from Kopparberg in the north of the Örebro region).

The trails are well marked, signposted and maintained. At times, you will have to climb. You should be secure on your feet, and have strong hands and legs. These tracks are not accessible with buggies. Be especially careful on the wooden stairs and rocks when it is raining.

Attractions within the national park

The most popular destinations within the national park include:

By the main entrance to the national park, there is a visitor centre with on-site parking for cars and motorhomes. Brochures and maps are available in different languages. In the park, special rules apply concerning parking, overnight stays, horse riding, cycling and fire building.

The Tiveden tourist information is located within the old school of Sannerud, which is also on the eastern shore of Lake Unden. However, the tourist offices of Laxå, Askersund, Hova, Karlsborg and Töreboda too are able to provide you with the information you need.

The Hostel Tivedstorp is just 4 km away from the national park. It belongs to the Swedish Tourist Association (STF).

Those who want to discover Tiveden but stay close to town will find comfortable Hotels, hostels, B&Bs in Örebro. The travel time to Tiveden is approximately 45 to 60 minutes.

On the eastern shore of Lake Unden, there is also a campsite, Camping Tiveden. Next door, they are currently building a holiday village with at least 10 up to 25 cabins. Both the camping ground and the holiday village have Dutch owners.

At the national park, you will only find a handful of holiday homes but there are more by Lake Vättern, just a few kilometres away – including cottages, villas, cabins and apartments:

Book now: Holiday homes in Tiveden and by Lake Vättern

Start your search with the locations Tived, Undenäs and Askersund. 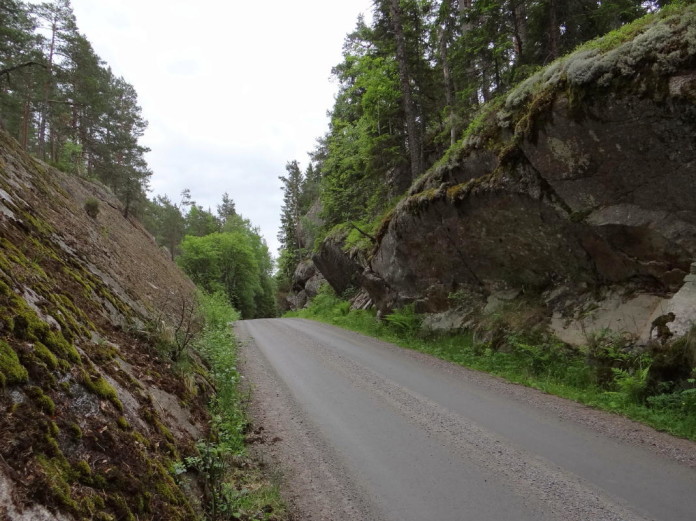 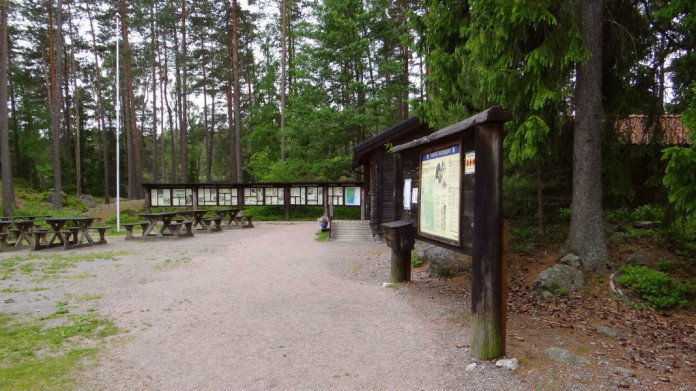 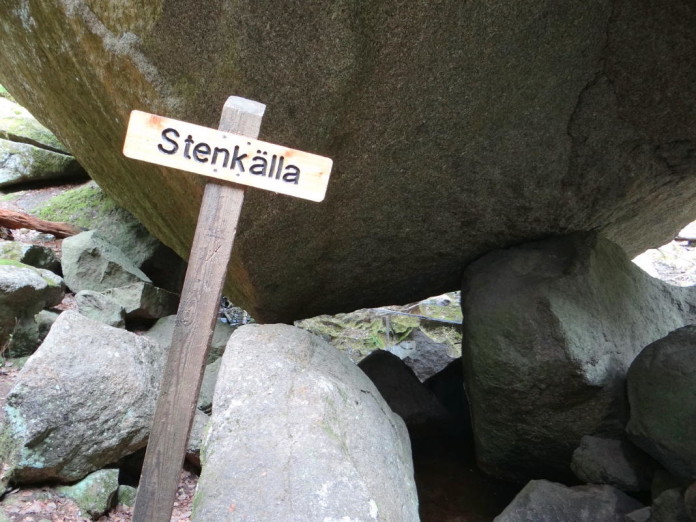 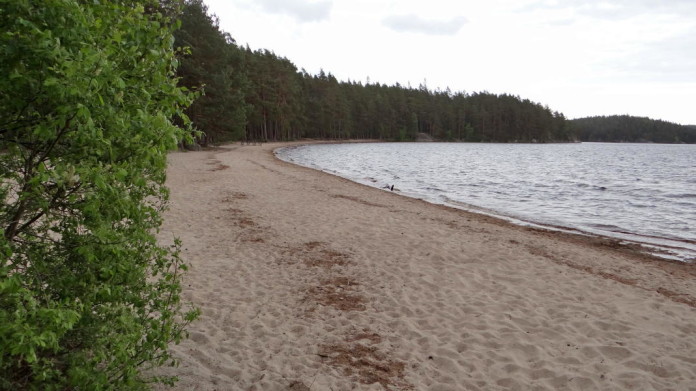 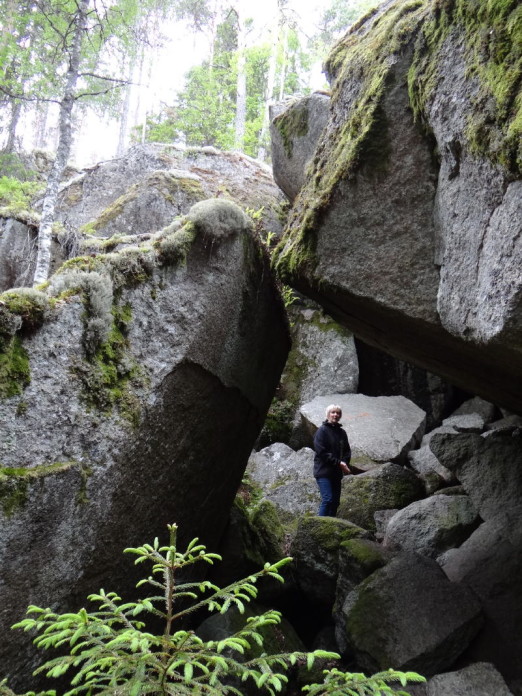 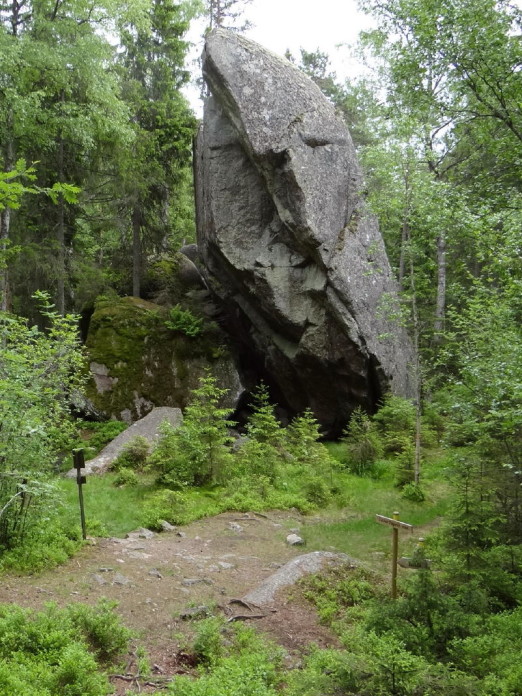 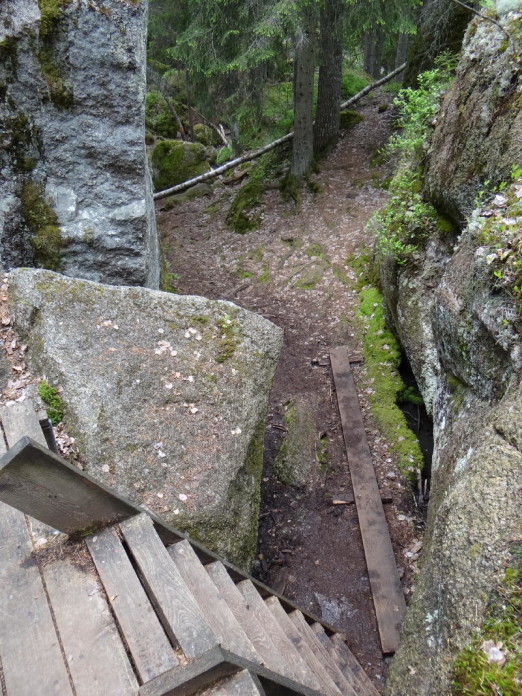 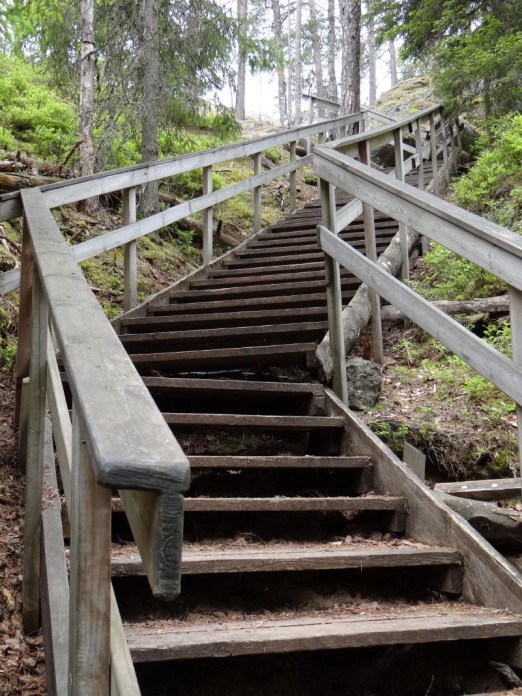