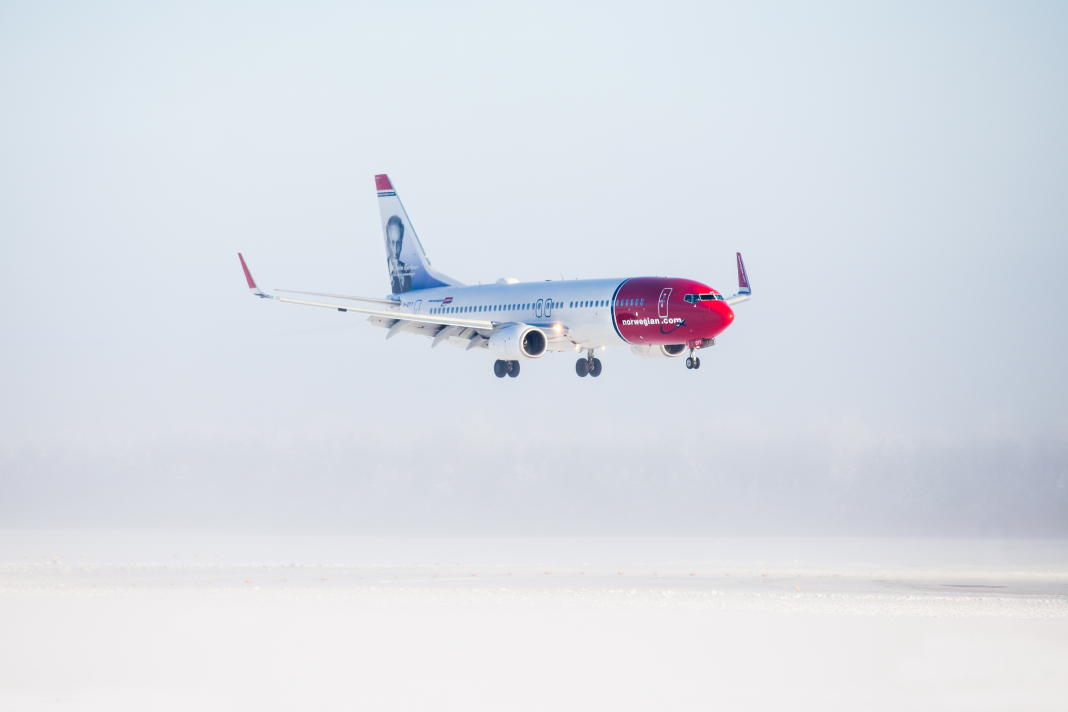 Six new routes to Sweden have been announced this week:

The new route Montpellier – Stockholm Arlanda will be operated twice a week, on Mondays and Fridays, starting June 19, 2017. Airline: Norwegian.

The route Birmingham – Gothenburg Landvetter will be resumed. It will be operated six times a week, every day except Saturdays, starting May 8, 2017. Airline: bmi regional.

The new route Split – Gothenburg Landvetter will be operated twice a week, on Thursdays and Sundays, starting March 30, 2017. Airline: Norwegian.

The new route Prague – Malmö will be operated four times a week, from March 28, 2017 until the end of October. Airline: Czech Airlines. 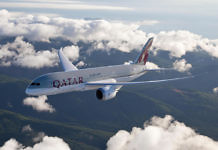