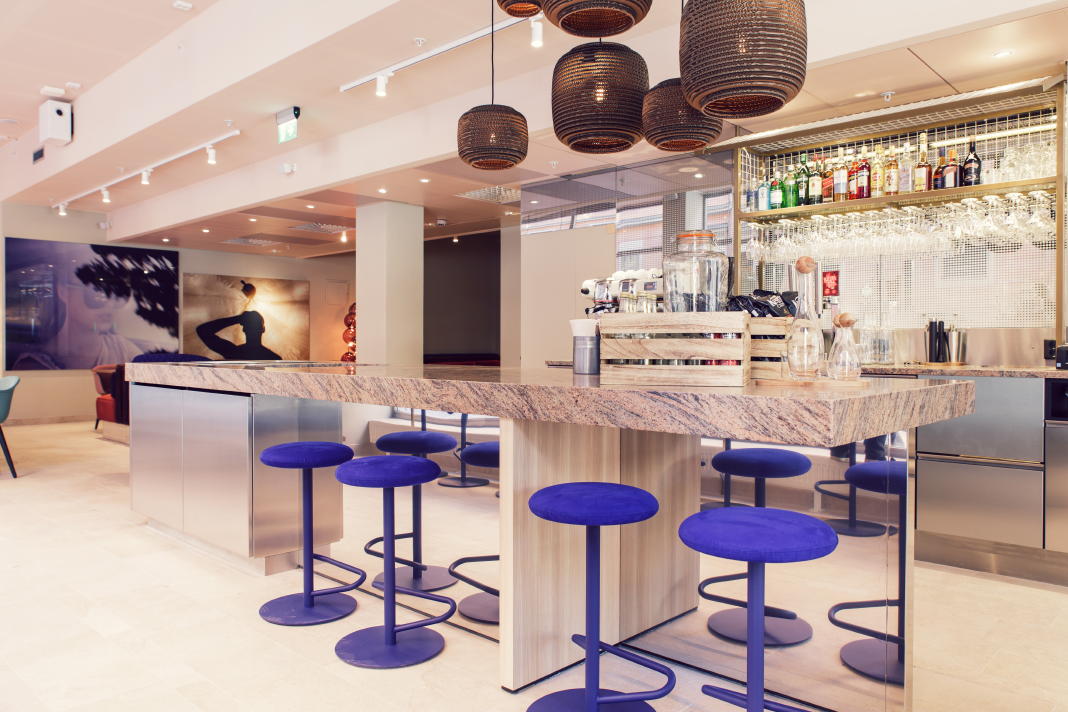 During spring 2014, HTL hotels introduced an entirely new hotel concept in Stockholm – a digital travel experience for the modern and conscious traveller, focusing on high quality, personalized service and smart functions. Now, the hotel chain has opened up its second hotel in Stockholm, this time at Upplandsgatan.

In a short amount of time, HTL hotels has made its mark on the Scandinavian market. After the opening of HTL Kungsgatan in May 2014, the digital hotel chain has expanded with another two hotels in Oslo. Now, a second hotel has opened up in the Swedish capital.

HTL Upplandsgatan is a part of a hotel chain of the digital era, like all of HTL’s hotels, offering a unique concept and hotels with best city centre locations for the modern traveller who appreciates high quality, personalized service and modern design, in combination with smart digital solutions. The hotels’ hosts are available all hours of the day to guarantee the guest a pleasurable stay.

With your smartphone as a room key, simple check-in and bookings around the clock, HTL offers the guest a simplified digital and personalized travel experience. The guests can easily choose if they want to check in on the way to the hotel and get their key directly to their smartphone or in just a few seconds check in on any of the hotel’s available tablets. HTL hotels’ key app also includes hotel information and a city guide. Free wifi is available everywhere at the hotel with the possibility to connect your smart phone, tablet or computer to the hotel rooms LED Television using Miracast and Airplay.

A lounge suitable for both work and pleasure

The lounge at HTL Upplandgatan creates a new meeting point in the middle of Stockholm, designed to function as a place for work equipped with many power outlets and free wifi, as well as being a place for spontaneous meetings and pleasure. A complement to this can be found in the lounge at HTL Kungsgatan, the sister hotel of HTL Upplandsgatan, that has – since the opening of the hotel in May 2014 – held a wide variety of events, ranging from movie premieres to beer fairs and election nights.

The location of the lounge makes it the perfect spot for meetings in connection to a cinema visit, a concert or the night club visit. The lounge is open twentyfourseven, the same goes for the hotel mini store “The Store” where a carefully selected range of beverages, sandwiches, soups, sallads and snacks are sold. Breakfast is served in the lounge during the morning, and lighter meals and beverages are being served during the rest of the day.

The hotel will be rebranded as “Scandic Upplandsgatan” in autumn 2016. 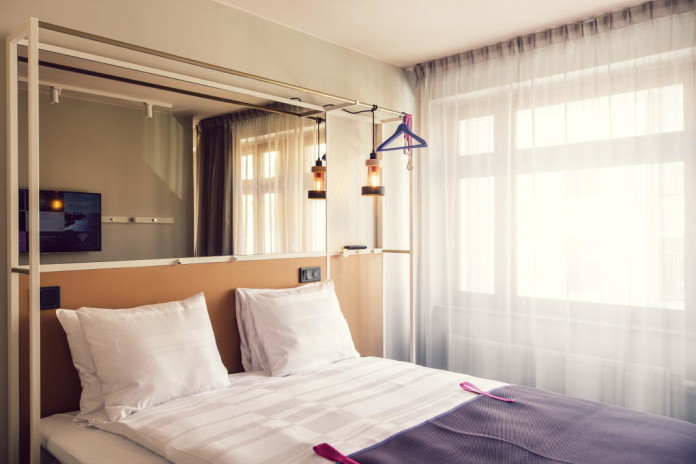 We visited the hotel in July when we attended a conference in Stockholm. The hotel is just a few minutes walk from the Central Station. Nevertheless, the area is not busy and noisy. In fact, there are two small parks nearby, one with a statue of Astrid Lindgren. See our pictures. 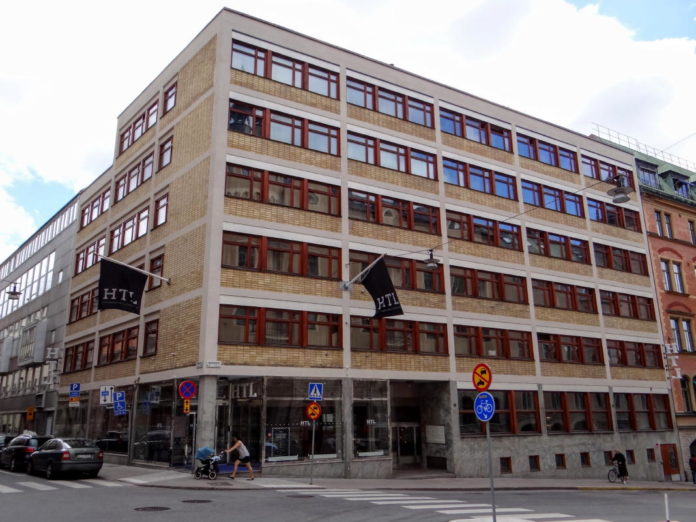 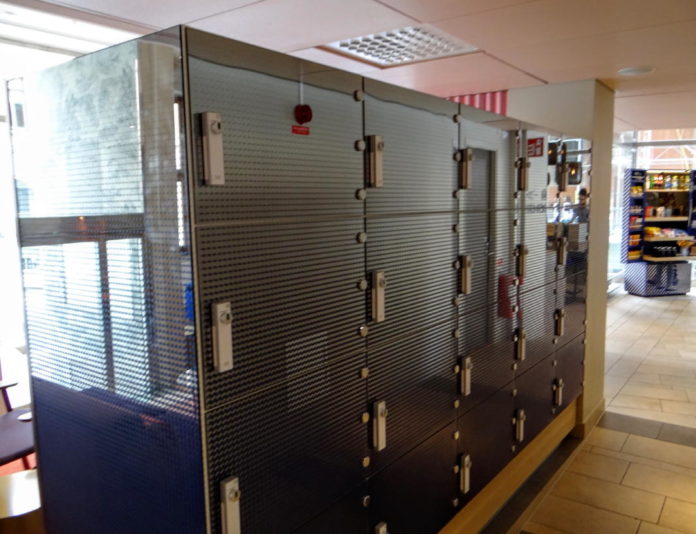 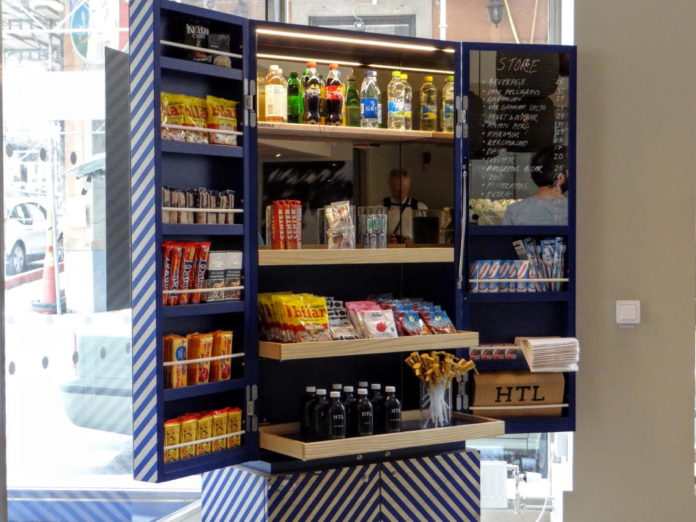 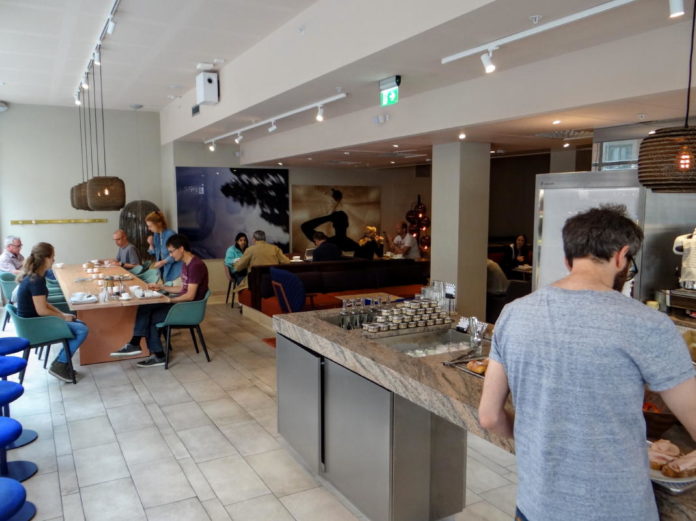 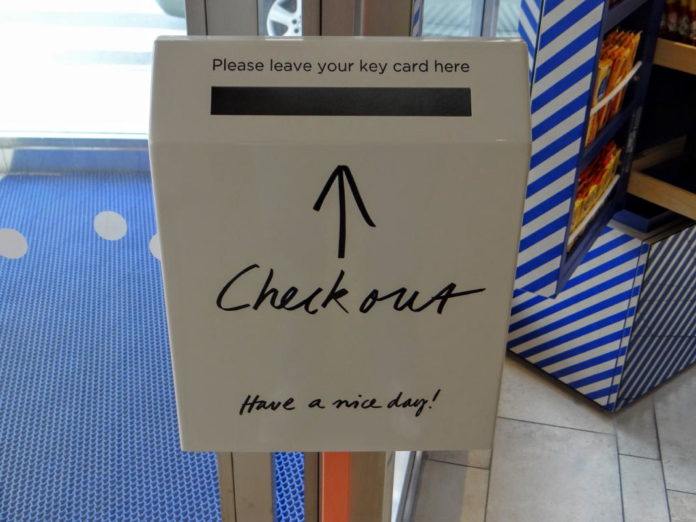 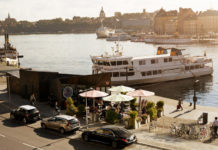 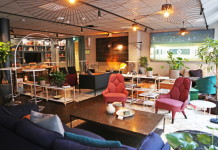