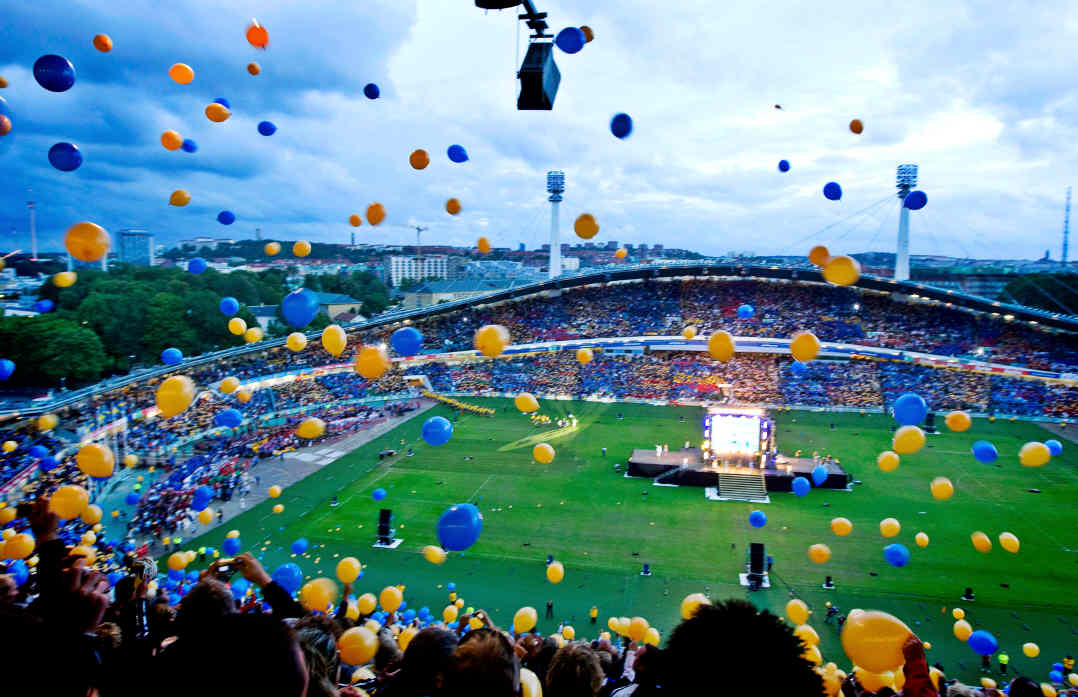 In mid-July the west Swedish city of Gothenburg will again be host to the soccer youth of the world. 1,755 teams from 75 nations will be competing in the Gothia Cup 2015, the world’s largest youth soccer tournament. 4,800 football matches will be played on 110 pitches in the Gothenburg area. The cup will take place between July 12 and 19.

Opening ceremony in front of 50,000 spectators

During the grand opening ceremony at the Ullevi stadium (the bigger one of the two Ullevi arenas), the young football talents will get a taste of what it could feel like if they became professional footballers. After all, big names such as Zlatan Ibrahimovic, Alan Shearer, Alan McInally, Zé Roberto, and Andrea Pirlo are among those who once played the Gothia Cup.

However, during the exciting week in Gothenburg the focus will not only be on football but also on the cultural exchange of young people from around the world. 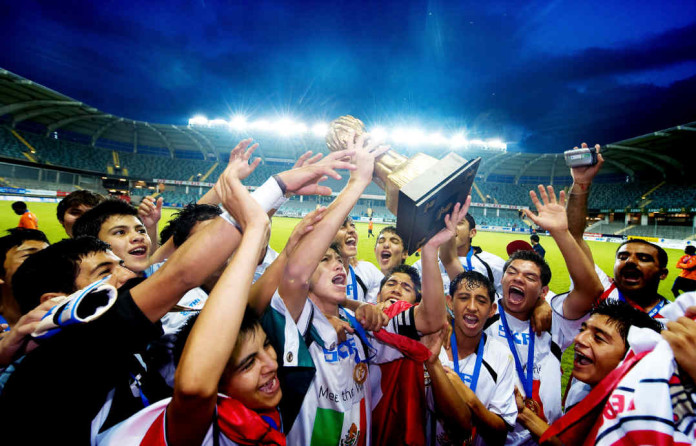 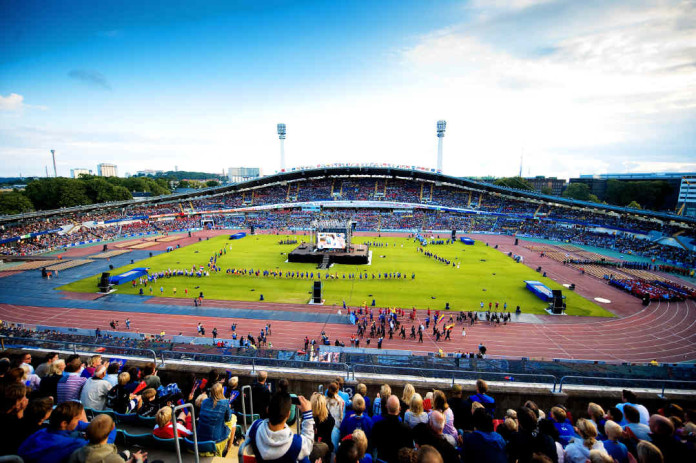 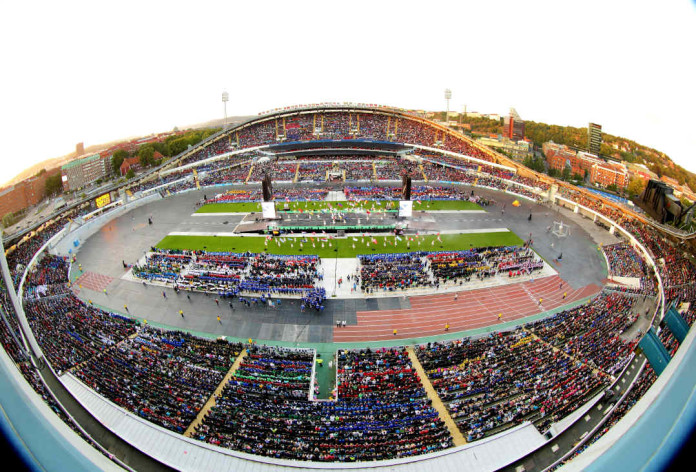