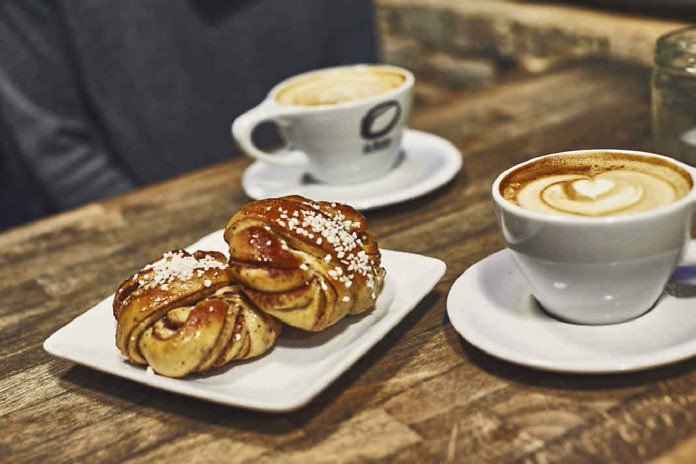 According to September figures from Statistics Sweden, the Swedish “fika” culture is growing like never before. More cafés are opening and more money is being spent on coffee and buns. No wonder the Stockholm-based roastery Johan & Nyström is about to open three new concept cafés in Gothenburg, a city already known for its many cafés.

On December 1, Johan & Nyström, a successful roastery and specialty coffee producer with four establishments in Stockholm, will open three new coffee bars in the centre of Gothenburg. The founders of Johan & Nyström all have strong connections to Gothenburg and felt that now was the right time. (Update November 2019: Unfortunately, Johan & Nyström’s coffee bar in the Nordstan Shopping Centre has closed down. It was very popular but never profitable – because of the high shop rents of the mall. The other two Johan & Nyström coffee bars will remain open.)

Table tennis and a greenhouse

“All three places will have different ‘personalities’. We will adapt them to the venue and flow of people. In one of them you will be able to play table tennis and there will be a meeting room you can book. Another will have a greenhouse in which you can enjoy your fika. The third place is a former theatre and is very beautiful,” says creative manager Johan Damgaard.

Thanks to Gothenburg’s 50,000 students, there are loads of cafés and coffee bars in the city. You’ll find everything from small, cosy bakeries and cafés to trendy coffee shops. Some places focus on their coffee, while others are specialised in cakes and buns and others yet again are situated in fantastic surroundings. But each has its own charm.

If you can’t wait until December 1, here are five fika spots in Gothenburg: 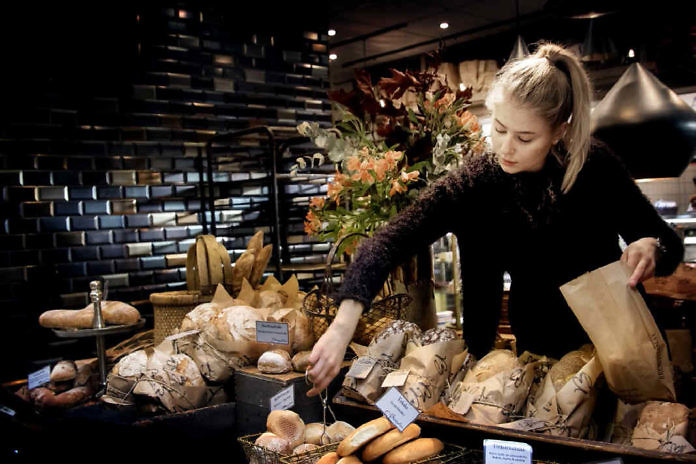 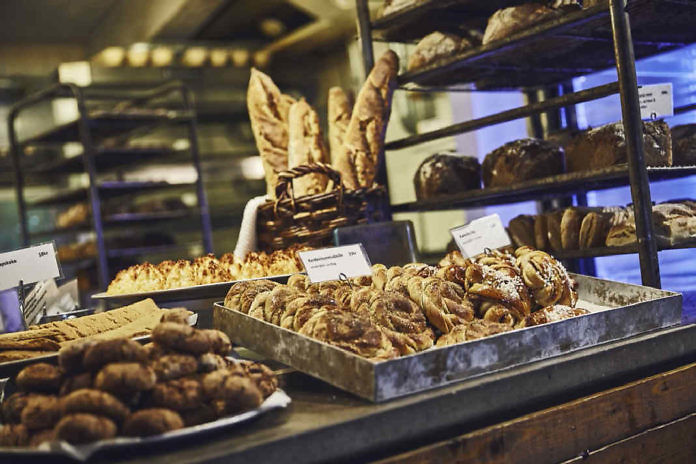