Home Facts and figures about Sweden

Facts and figures about Sweden 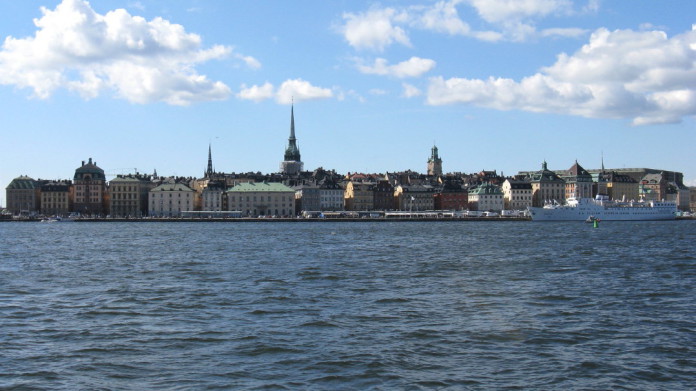 We recommend Sweden.se if you are looking for background information on geography, society, politics and culture. However, this is not the official tourism website of Sweden. 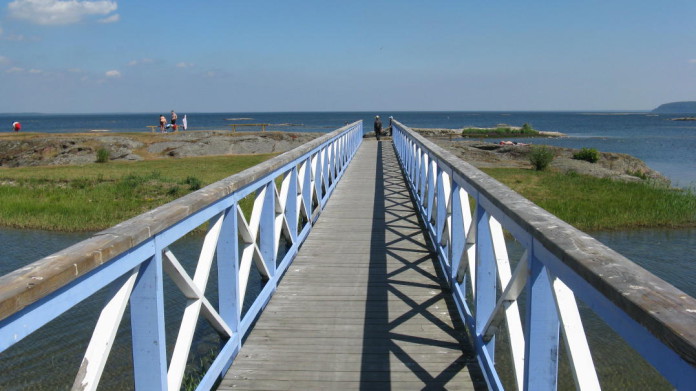 Source for the “Basic facts”: Statistics Sweden. This text was originally published on Sweden.se, Sweden’s official website, in 2014 (we have updated some figures since then). It is republished with permission from Sweden.se.