Home See and do Early winter season in the Swedish mountains: Ramundberget and Grönklitt 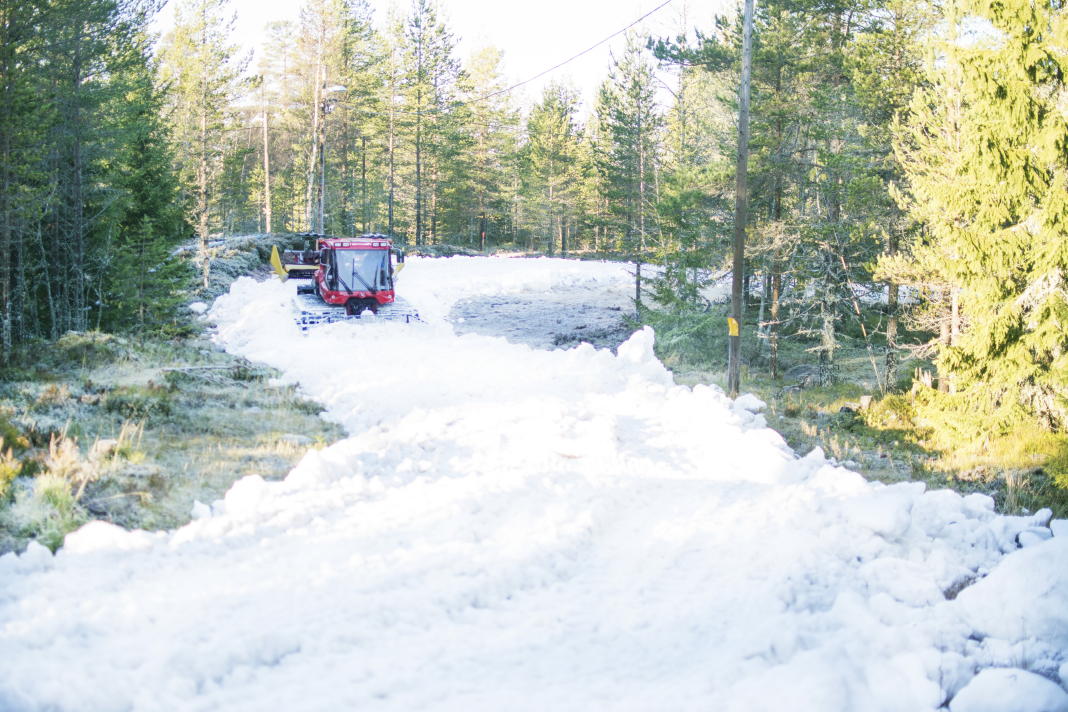 How long the cross-country tracks will be on the opening day, will depend on weather conditions. Last year Grönklitt had planned to open with 1.5 km on the first day. However, they managed to prepare as much as 30 km for the opening day (then November 3). 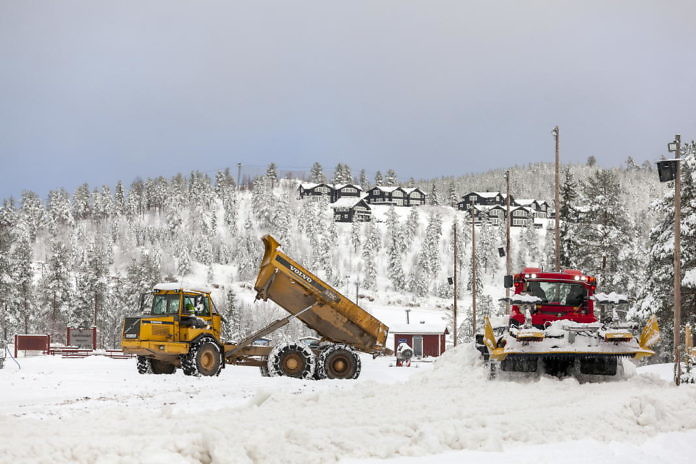