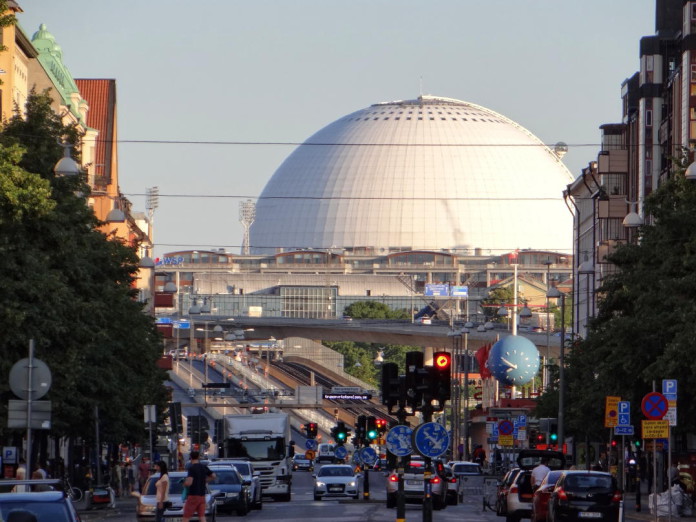 DreamHack Masters, established in 2016 as DreamHack’s ultimate eSports arena experience, will be heading to Stockholm and the Ericsson Globe next year. DreamHack Masters Stockholm 2018 is planned to take place September 1 – 2, with a group stage to be held prior to the main event between August 29 and 31.

More news about DreamHack Masters Stockholm will follow in the coming weeks.

DreamHack is the world’s largest computer festival. DreamHack’s core and origin is the LAN party, with the two major festivals in Sweden, DreamHack Summer in June and DreamHack Winter in November. DreamHack also arranges festivals, events and competitions in several locations in Europe and North America.

During 2016 DreamHack had 233,000 visitors to its events and more than 135 million viewers who followed the live broadcasts online. DreamHack is a part of the international digital entertainment group MTG.

New attraction at Liseberg: Test your wings on AeroSpin

Swedish architecture at the 2016 Nordic Pavilion in Venice