NewsPaperthe art of publishing
HomeFood and drinkHappy Cinnamon Bun Day: On October 4, the Swedes celebrate their favourite...
Food and drink 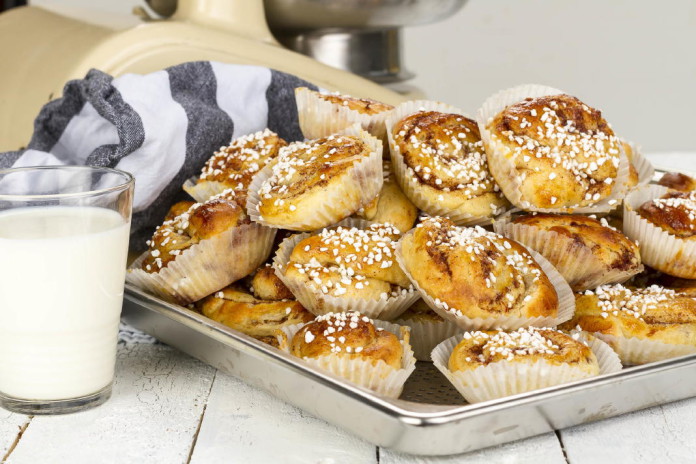 Anyone who has ever been to Sweden knows the classic Swedish cinnamon roll, called kanelbulle. It is one of Sweden’s most popular sweet snacks. The cinnamon roll (or “cinnamon bun”) is often served at Swedish coffee breaks, which are called fika.

The cinnamon buns are available at Swedish supermarkets, cafés, kiosks, and gas stations. One could almost say that pretty much every day in Sweden is a “Day of the cinnamon bun” (Kanelbullens dag).

But as it is in Sweden: Many favourite dishes have their own holidays in the calendar, and in the case of the cinnamon bun it is October 4, when this delicacy is especially celebrated. We have celebrated this “food day” since 1999.

Almost 60 percent of all Swedes are expected to enjoy a cinnamon bun on October 4. Approximately seven million buns will be sold on that day, and at least as many will be baked in Swedish homes.

Have a happy fika! 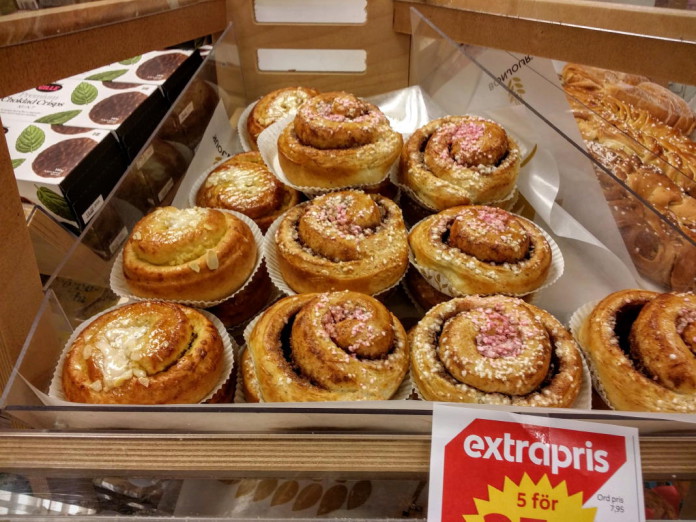