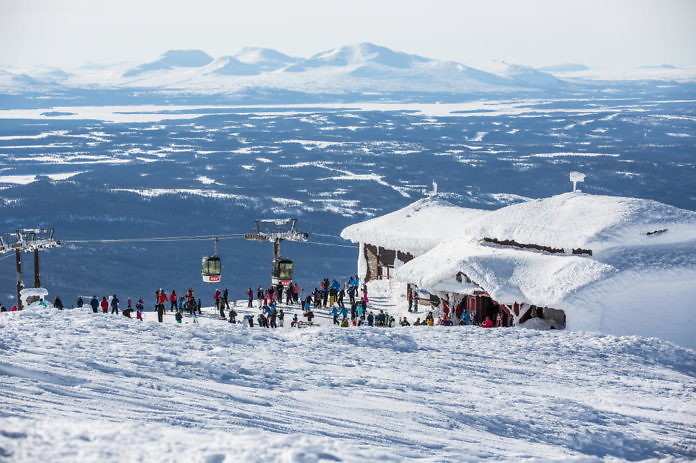 Åre in Jämtland is the alpine capital of Scandinavia, a Swedish mountain gem with an international atmosphere. The train stops in the middle of the village and there are two international airports within an hour’s drive – one in Östersund and another in Trondheim/Vaernes. Åreskutan is Sweden’s largest meeting place for year-round activities with a focus on skiing, biking and hiking. Magnificent views, a vibrant nightlife, shopping, world-class gastronomy and a mix of guests, residents and seasonaires make Åre a unique place.

Åre has been chosen as Sweden’s Best Ski Resort for six times in a row (2013 – 2018) during the World Ski Awards in Kitzbühel. Not only has Åre won the prize for Sweden’s best ski resort but several hotels in Åre have won their respective classes, too:

“The epitome of Europe’s ‘other’ skiing experience”

Killer backcountry zones, après extravaganza and bucket-list lunch spots with crackling wood stoves, gas-fueled lamps, candles and reindeer pelts – Åre is a destination that should be near the top of any well-travelled skier’s list. At least, that’s what Freeskier Magazine thinks of the Swedish ski resort.

The journalist Donny O’Neill from Freeskier Magazine describes Åre as: “The epitome of Europe’s ‘other’ skiing experience. Think comfortable, challenging, mom-and-pop, backwoods skiing with only a bit of Euro-luxury sprinkled on top. It should be near the top of any well-traveled skier’s list. (…) In Åre, you’re either all in or you’re not at all.” You can read the article here.

“The park is built on the basis of nature’s own forms and will include all levels of difficulty. The experience will offer many jumps, banked turns, corners and a lot of fun and cool features. We will of course have boxes and rails, and there will also be other fun and unusual features such as a pool,” says Björn Broström, Sales and Marketing Manager at SkiStar Åre. 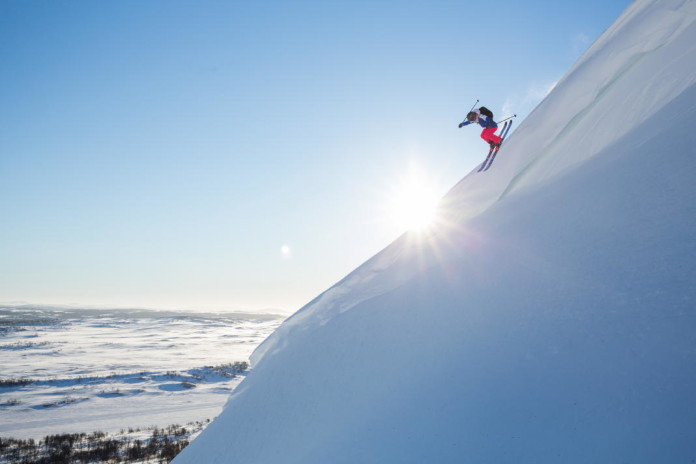 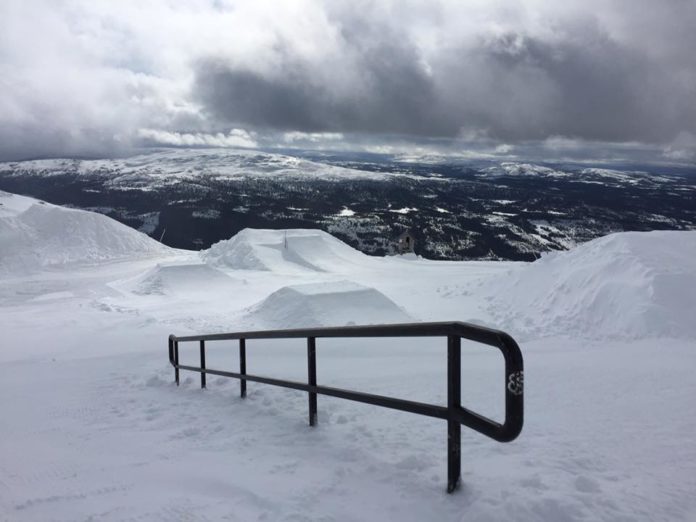 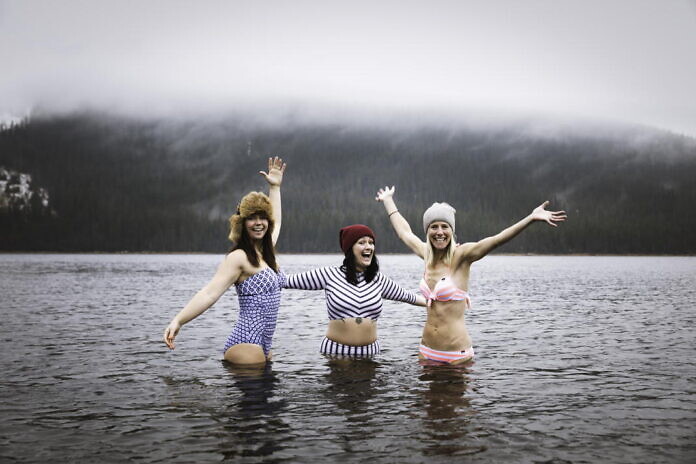 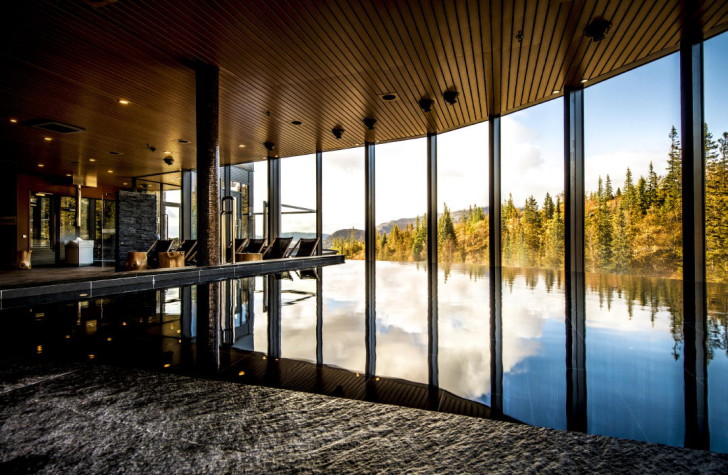 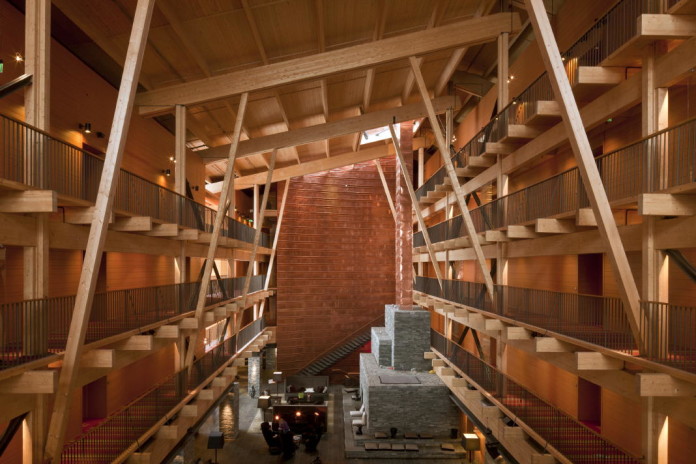 The spectacular lobby of the Copperhill Mountain Lodge 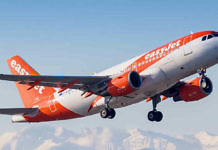