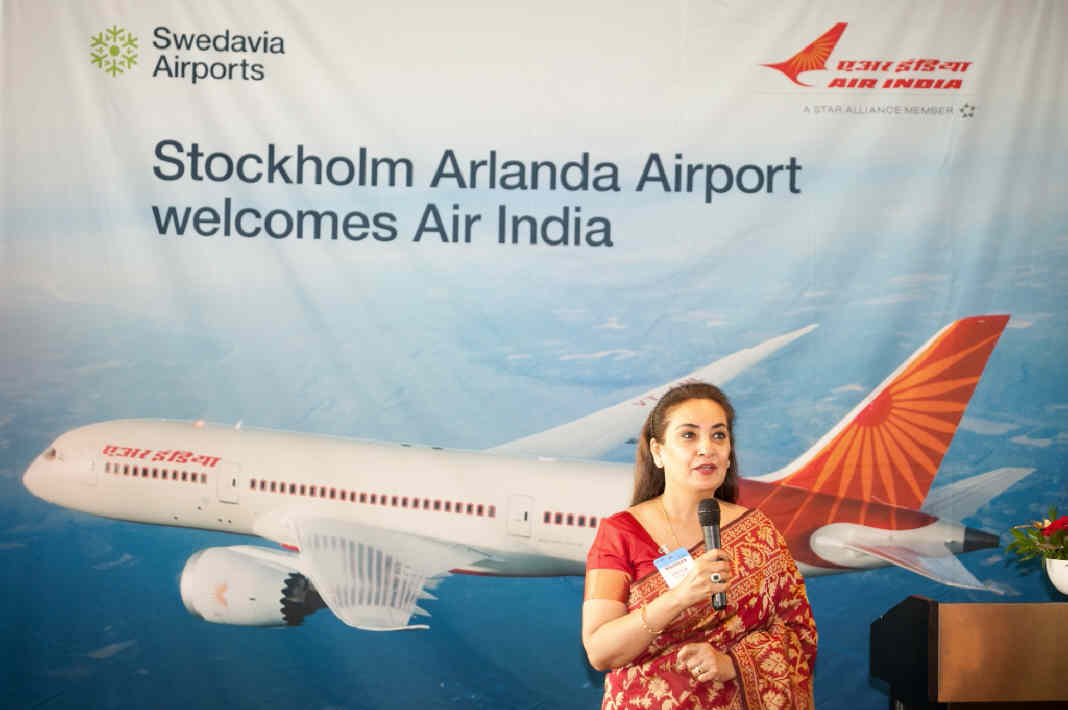 On August 17, Air India’s Dreamliner landed in Stockholm Arlanda Airport for the first time. Air India operates the new direct flight route from Delhi to Stockholm with a Dreamliner B787-800 three times a week.

Outbound flights from Delhi are on Fridays, Sundays and Wednesdays, at 14:15 Delhi time.

Inbound flights to Delhi leave Stockholm likewise on Fridays, Sundays and Wednesdays, at 20:45 Stockholm time. They arrive in Delhi the next day, at 07:25 local time. 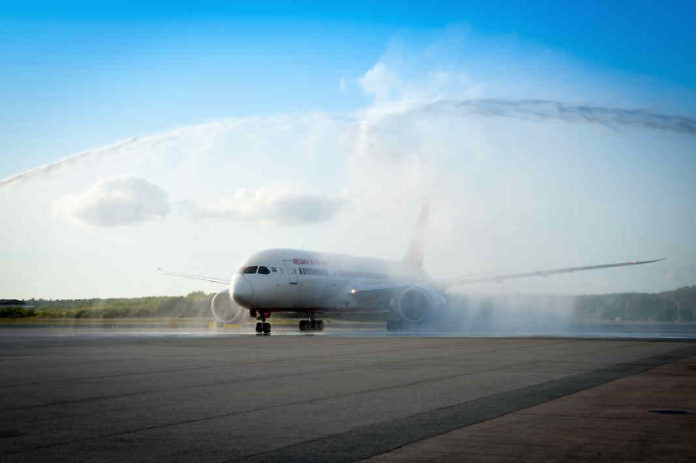 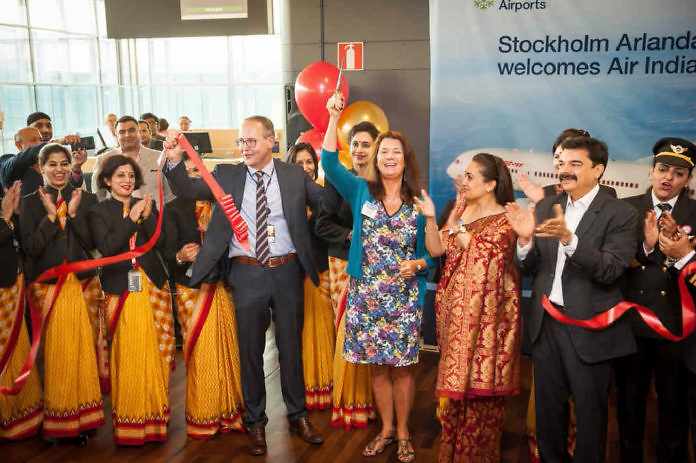