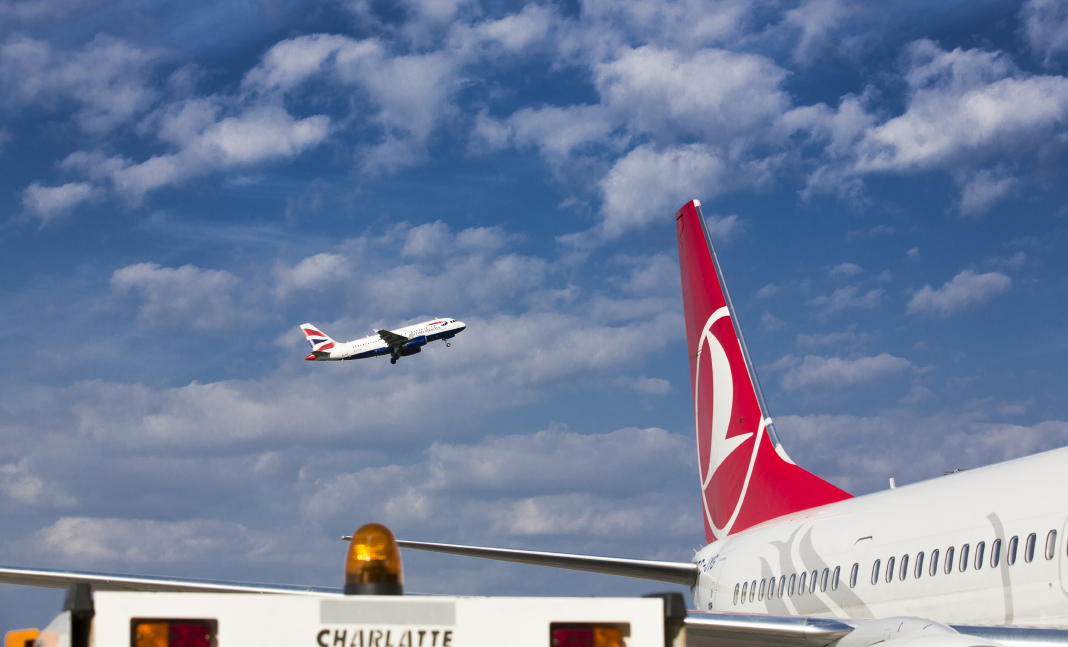 International traffic to and from Gothenburg Landvetter airport increased significantly during 2016. The London – Gothenburg routes have contributed substantially to this development.

Now there are six daily flights from three London airports to Gothenburg. All in all, 700,000 passengers were counted on these routes in 2016. This is an increase of 15 percent compared with the year before.